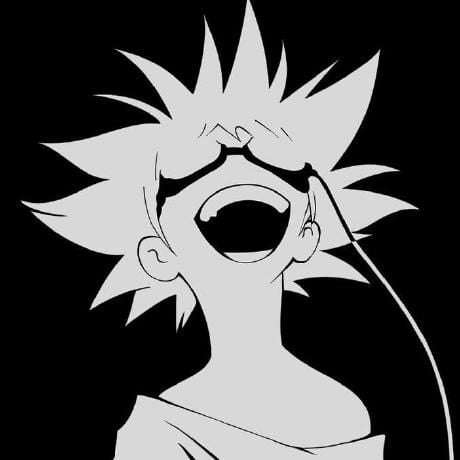 For content-based recommendation system, we will need to identify which features will be used as part of the analysis. We will apply sklearnto identify the similarity in the context and create anime suggestion.

With the anime data that we have, there are a total of 12,294 anime of 7 different types of data including anime_id, name, genre, type, episodes, rating, and members.