An Introduction to Git and GitHub for Beginners 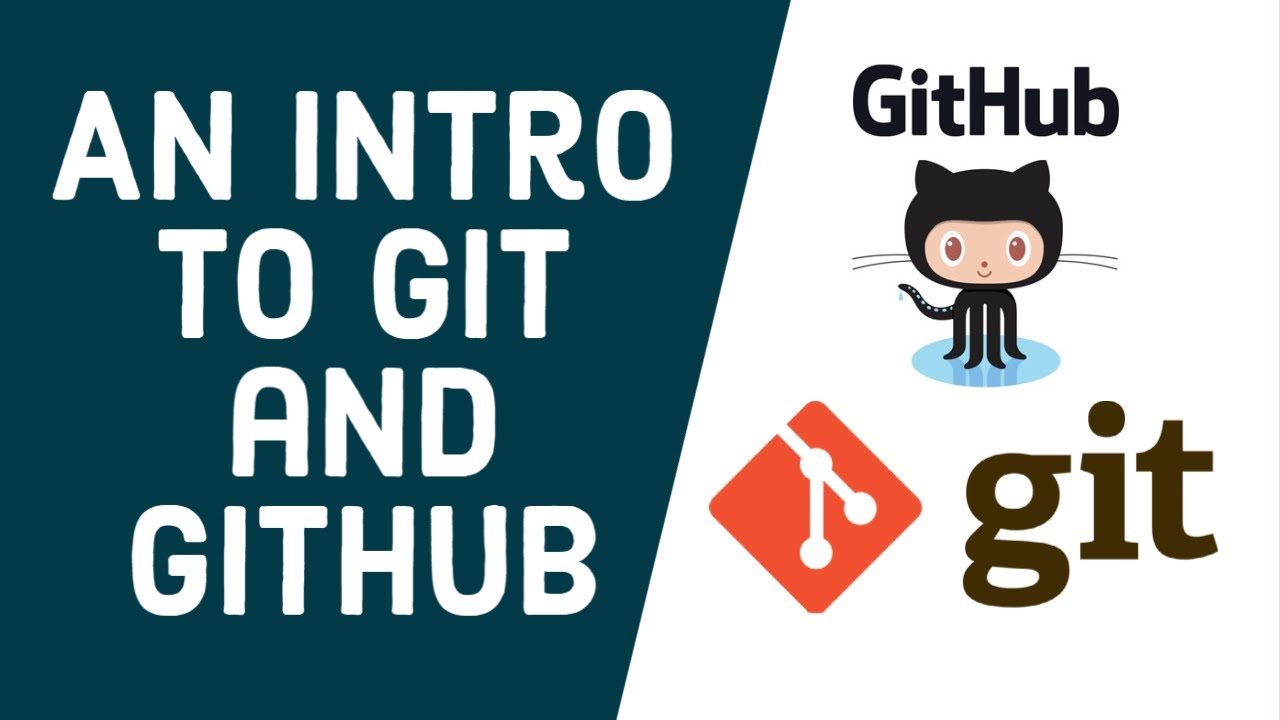 An introduction to Git and GitHub for beginners - A version control system, or VCS, tracks the history of changes as people and teams collaborate on projects together.

A version control system, or VCS, tracks the history of changes as people and teams collaborate on projects together. As the project evolves, teams can run tests, fix bugs, and contribute new code with the confidence that any version can be recovered at any time Git is an example of a distributed version control system (DVCS) commonly used for open source and commercial software development. DVCSs allow full access to every file, branch, and iteration of a project, and allows every user access to a full and self-contained history of all changes. Unlike once popular centralized version control systems, DVCSs like Git don’t need a constant connection to a central repository. Developers can work anywhere and collaborate asynchronously from any time zone. Without version control, team members are subject to redundant tasks, slower timelines, and multiple copies of a single project. To eliminate unnecessary work, Git and other VCSs give each contributor a unified and consistent view of a project, surfacing work that’s already in progress. Seeing a transparent history of changes, who made them, and how they contribute to the development of a project helps team members stay aligned while working independently.

Contents: What is Git? What is Version Control? Features of VCS Features of Git Benefits of Git Why do we use Git?

In today's video, we are doing to learn about what is GIT & Github and why should we use them. Git is a distributed version control system for tracking changes in source code during software development.

Git & Github Tutorial for beginners. Learn Git and Github basics from Andrei Neagoie of Zero To Mastery. This in-depth tutorial will teach how to use Git and Github and walk you through you a full workflow. Github knowledge is something every developer should know. It's a key requirement for many employers and for contributing to open-source projects.

What is Git and GitHub? | Introduction - Part1 | Git vs GitHub

What is Git and GitHub? | Introduction | Git vs GitHub - Git allows you to freely edit the code of your projects without ever worrying about losing anything! GitHub is a code hosting platform for version control and collaboration.