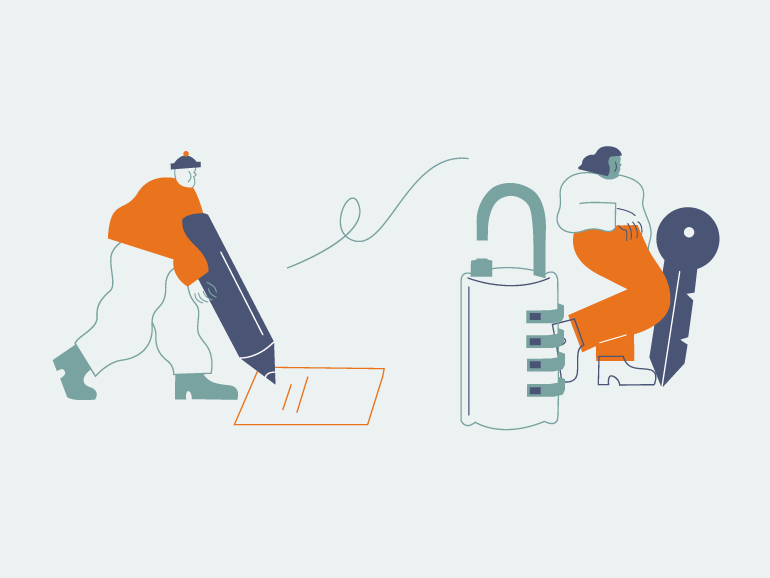 At Arduino, we are hard at work to keep improving the security of our hardware and software products, and we would like to run you through how our IoT Cloud service works.

The Arduino IoT Cloud‘s security is based on three key elements:

In the past, it has been challenging to create a complete SSL/TLS library implementation on embedded (constrained) devices with very limited resources.

An Arduino MKR WiFi 1010, for instance, only has 32KB of RAM while the standard SSL/TLS protocol implementations were designed for more powerful devices with ~256MB of RAM.

As of today, a lot of embedded devices still do not properly implement the full SSL/TLS stack and fail to implement good security because they misuse or strip functionalities from the library, e.g. we found out that a lot of off-brand boards use code that does not actually validate the server’s certificate, making them an easy target for server impersonation and man-in-the-middle attacks.

Security is paramount to us, and we do not want to make compromises in this regard when it comes to our offering in both hardware and software. We are therefore always looking at “safe by default” settings and implementations.

Particularly in the IoT era, operating without specific security measures in place puts customers and their data at risk.

This is why we wanted to make sure the security standards adopted nowadays in high-performance settings are ported to microcontrollers (MCUs) and embedded devices.

Back in 2017, while looking at different SSL/TLS libraries supporting TLS 1.2 and modern cryptography (something that could work with very little RAM/ROM footprint, have no OS dependency, and be compatible with the embedded C world), we decided to give BearSSL a try.

BearSSL provides an implementation of the SSL/TLS protocol (RFC 5246) written in C and developed by Thomas Pornin.

Optimized for constrained devices, BearSSL aims at small code footprint and low RAM usage. As per its guiding rules, it tries to find a reasonable trade-off between several partly conflicting goals:

How IoT device provisioning to the Arduino IoT Cloud works

Be kind to the end user. At Arduino, we like to develop powerful ideas into simple tools. This is the spirit behind our team’s efforts in launching our IoT Cloud platform: making the Internet of Things accessible and easy for everyone. We can now offer a complete low-code IoT application development platform that seamlessly integrates with our hardware products: Arduino IoT Cloud.

How manufacturing and Lighting Solution companies are benefitting from IoT

IoT solution providers are making a real-time impact on maintenance operations. It is the right time to drive your processes into Maintenance 4.0.