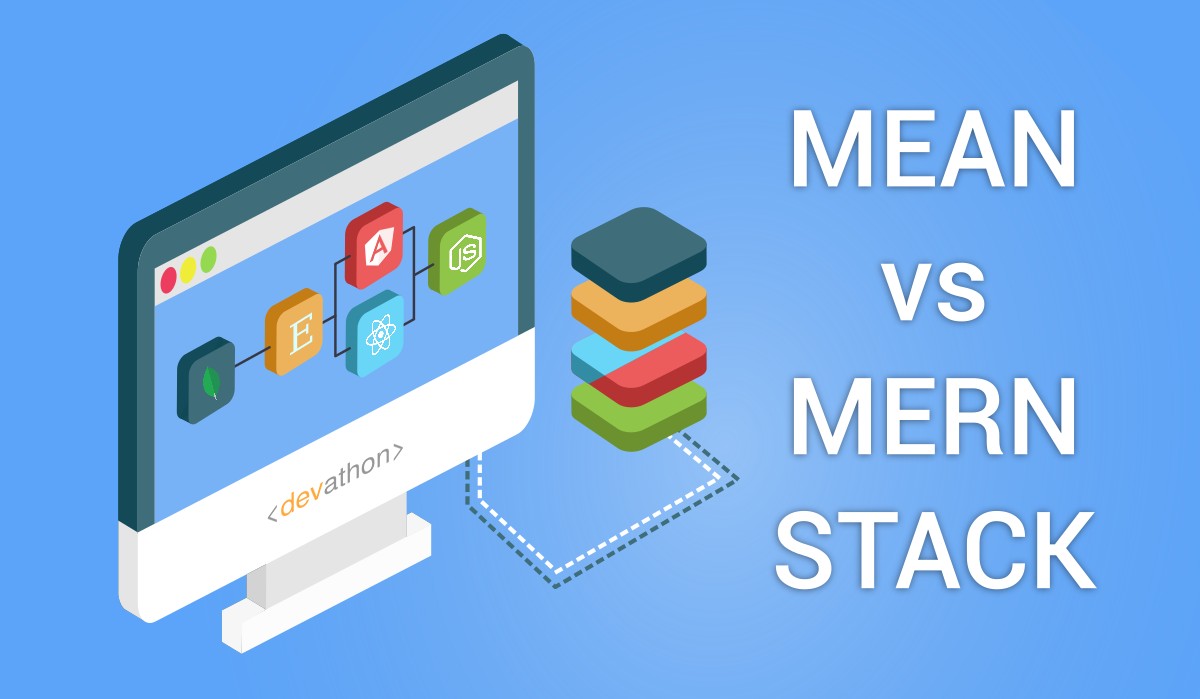 Are you an entrepreneur or a senior IT leader in an organization with plans to launch web and mobile apps? You are likely wondering which technologies to use for developing your proposed web app, APIs, and the mobile app. In this connection, you might have come across MEAN stack vs MERN stack.

What MEAN vs MERN stacks are, and why do they matter? What are the similarities, differences, and benefits of each of them? You are likely contending with these questions.

Should you use either MEAN or MERN stacks? If you do, then which one works better for you? We answer these questions in this MEAN vs MERN comparison, however, we cover a few basics first. Read on!

What a “Technology stack” is: A brief explanation

We use the phrase “Technology stack” frequently in the world of modern software development. To put it simply, a technology stack is a combination of programming languages, technologies, and software products.

Why does a technology stack matter to you as an entrepreneur or a senior IT leader? Well, web and mobile application development earlier involved using JavaScript, HTML, and CSS, however, it has changed significantly in recent years.

A few databases, development frameworks, and runtime environments have become so popular that most developers now use them for developing web and mobile apps. If you use a popular technology stack in your application development project, you will likely realize several benefits like the ease of development, excellent performance, etc. MEAN vs MERN stacks are both technology stacks, and they enjoy considerable popularity.

A quick note:_ Before we describe MEAN vs MERN stacks, we briefly touch upon another term that you likely hear too often, and that’s “Full stack”. Earlier, developers belonged to different categories, e.g., front-end, back-end, mobile, database, etc. Programmers had developed skills to work on their areas of choice, however, software development has undergone changes since then._

Organizations needed to launch their web and mobile applications quickly, moreover, they needed to iterate fast. Given this, they increasingly preferred developers that could work on the full spectrum of web and mobile development, and we call such developers “full-stack developers”.

What is the MEAN stack? An introduction 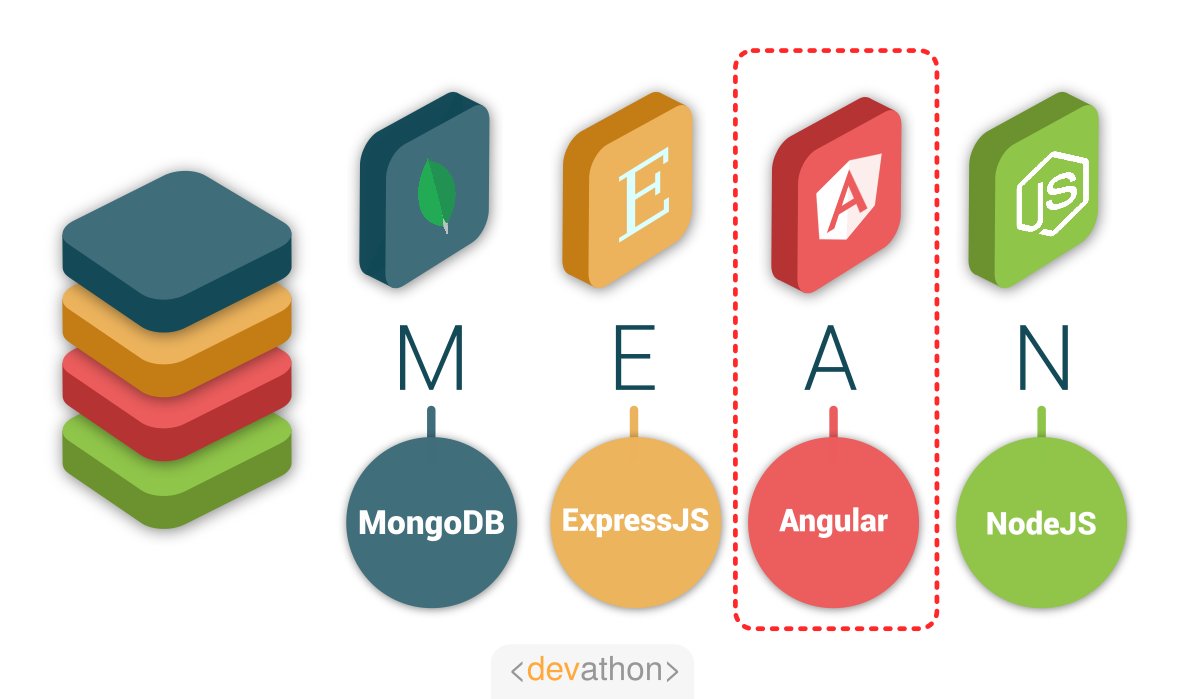 MEAN stack is a highly popular technology stack, and it’s a full-stack. “MEAN” is an abbreviation and the letters stand for MongoDB, Express.js, Angular, and Node.js, respectively.

Programmers use this stack to develop web apps. They also use it to develop mobile apps, however, we are talking about hybrid mobile apps here and not native apps.

MEAN stack is JavaScript-based, and it’s open-source. Given that it offers useful tools and plugins, the MEAN stack helps developers to create web and mobile applications quickly.

Everything you should know about Authenticating in MEAN stack applications with comprehensive explanation and necessary code snippets.

Find the best PWA App Developers, to choose from a well-researched list of top PWA development companies and help you to develop Progressive Web Apps for your business.

With an exponential rise in technology, the process of website development has become more vibrant. Website development is fast-paced and is done by keeping a diverse environment in mind so that it can cater to all the requirements of the real business world. To keep up with the dynamic nature of the website and