The In-Depth Comparison Between Laravel and CodeIgniter

So, let's start with a small introduction of Laravel and CodeIgniter.

Laravel was built by Taylor Otwell. Laravel is famous for its exceptional HTML, server-side handling of routing, authentication, tempting, and many more. Laravel is an open-source web framework that is based on Symfony and written in PHP.

CodeIgniter was introduced in 2006 by EllisLab. It's a framework that develops dynamic websites by PHP. Moreover, its PHP framework has minimal digital footprints that offer simple toolkits that build rich-featured web applications.

Comparison between Laravel and CodeIgniter

Laravel has captured 0.37% of the market share in every existing web framework.

CodeIgniter captures 0.36% of the market among web frameworks.

Laravel required some extra traits to learn for beginners.

CodeIgniter has an easy and fast understanding learning curve compared to Laravel.

Laravel is more popular due to its coding pattern as it is communicative. Laravel is also used by more experienced developers and also has a high popularity curve.

CodeIgniter shows the ease in the usage with 2. X, so many developers focus more on CodeIgniter popularity.

CodeIgniter has an object-oriented database model.

So, interesting, right? For more in-depth details of the Comparison between Laravel and CodeIgniter, click on the clickable text and get more insightful information. 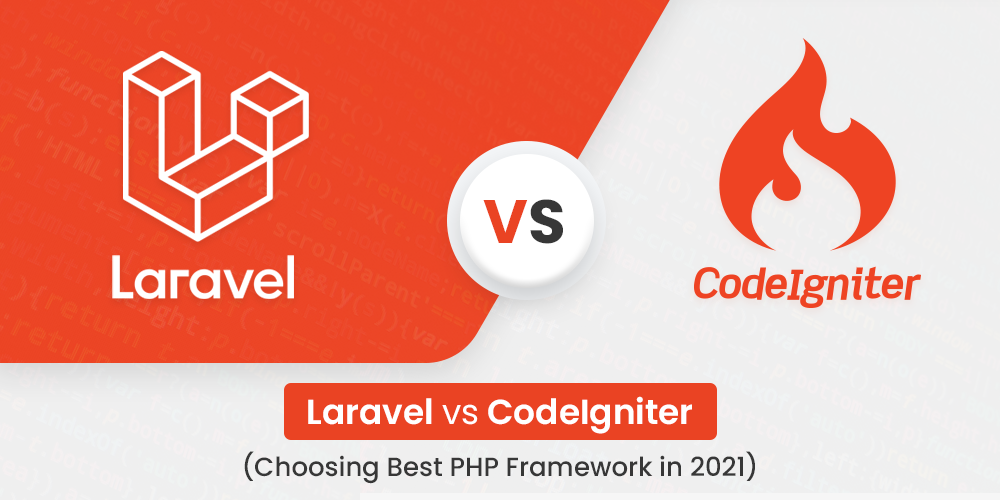 Do you want to create an outstanding web application? You would need a flexible and scalable framework in terms of architecture. Laravel and CodeIgniter have gained a lot of popularity in the last few years. Both frameworks can use to create robust and high-performance web apps. Laravel powers around 0.37% of the websites while CodeIgniter holds 0.36% of the market share. 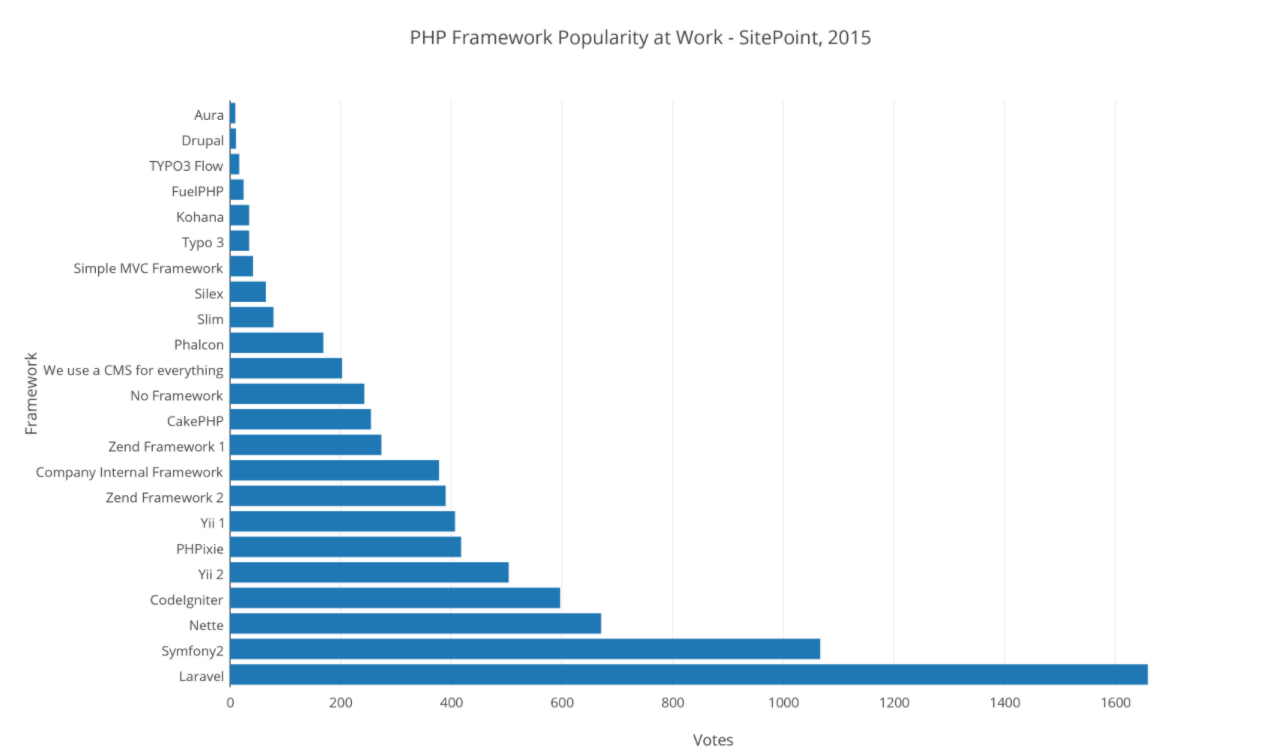 Laravel, being a popular open-source PHP framework, is widely used for building websites and web applications. As this framework uses the MVC pattern, it provides comfortable and easy development. One gets complete control over the project over the development of applications as external APIs can be implemented. Laravel’s MVC architecture reuses the application logic to create scalable web apps.

On the other hand, CodeIgniter is an object-oriented, event-driven functional framework that helps to create fully-featured web applications. It considers as one of the best frameworks to develop dynamic websites and web apps. As the users do not need to rely on MVC development patterns, it can be integrated with third-party plugins to add complex features to the web app. CodeIgniter is known for its amazing security.

1. Built-In Modules
Laravel allows web developers to break the project into smaller modules through a bundle. They can re-use the models across different projects and save development costs.CodeIgniter does not support built-in modules and the programmers need to create and maintain multiple modules with the help of Modular Extension.

2. Library Usage
Laravel possesses object-oriented libraries that used to add the right features. Laravel libraries are comparatively easier to use than the ones available for CodeIgniter.

3. REST APIs
Laravel offers RESTful controllers to help the developers create custom REST APIs without writing any additional code. CodeIgniter does not provide such a feature to simplify the development of APIs. CodeIgniter developers may have to write more code as compared to Laravel developers while creating web apps.

4. HTTPS Support
Laravel supports the HTTPS route and helps programmers to make the right decision for creating a specific URL for each HTTPS route. With CodeIgniter development, programmers need to manage URL helpers to enable protection for data transmission.

5. Data Migration
Laravel provides greater support for data migration while CodeIgniter may have limitations and it may be time-consuming to migrate data while using it.database migration

6. PHP Version Support
Both Laravel and CodeIgniter frameworks support the latest PHP version i.e. PHP 7.X. The developers and testers may find it easy to build web apps with Laravel as compared to CodeIgniter development.

7. Technical Documentation
When we talk about the technical documentation for both frameworks, CodeIgniter wins the race as it has easy-to-understand documentation. On the other hand, Laravel has tough documentation that may not be easy to understand for all programmers.

At HourlyDeveloper.io, Expert CodeIgniter developer works particularly for you and your project.

You can Hire CodeIgniter Developer with an extensive variety of skill sets together with PHP, MySQL, PHP frameworks such as Laravel, CakePHP, and Zend, CMS, and e-commerce platforms such as WordPress, Drupal, Magento, WooCommerce, Shopify.