Seven Problems You Can Avoid by using Nuxt.js 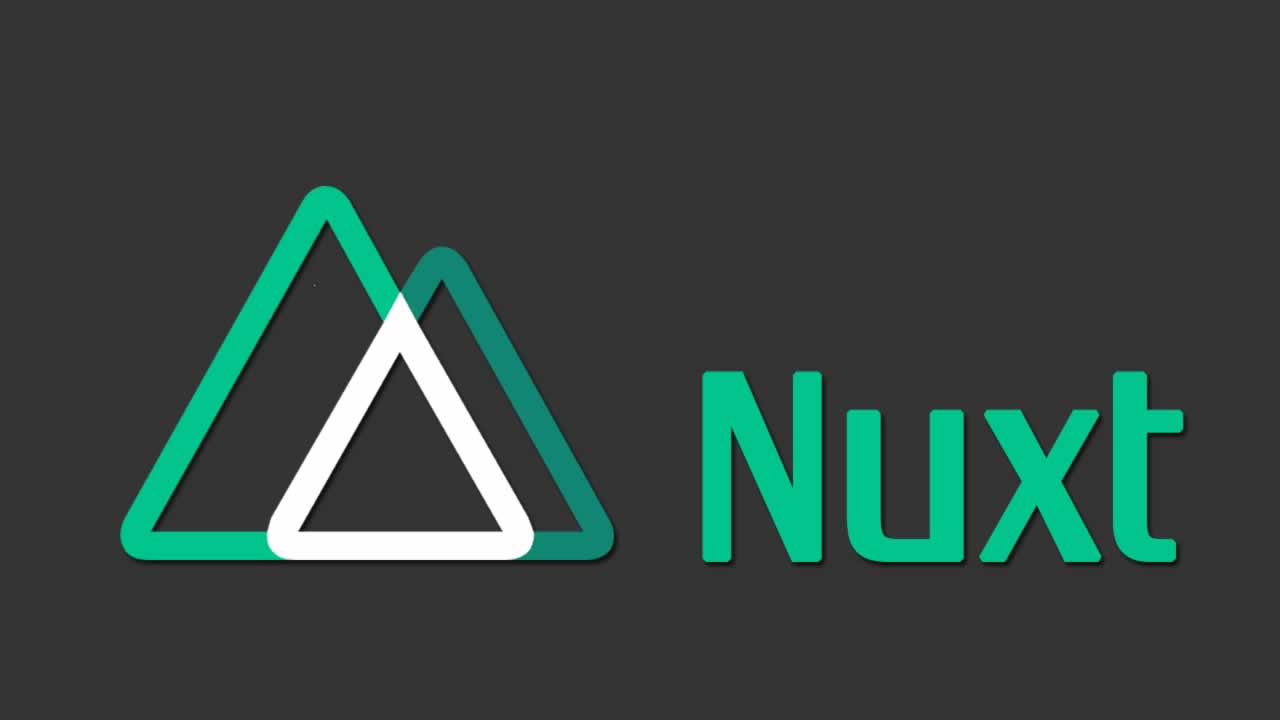 Recently Derick Sozo and I worked closely with the Nuxt core team to produce the ultimate Nuxt intro video. This is also the first video in our Nuxt.js course we will be releasing over the next few weeks.

Vue.js is a great choice as a framework for your application. But, there are a few concerns you’ll likely run into:

These are some of the concerns that Sebastien and Alexandre Chopin set out to solve when they created Nuxt.js, a higher-level framework that’s built on top of Vue to help you build production-ready Vue applications.

I want to let you in 7 problems you’re going to run into while building a Vue app, and tell you how Nuxt solves them.

Problem #1: Building a production-ready Vue app from scratch is difficult

Not only does Nuxt come preconfigured with Vuex, Vue Router, and Vue-Meta, but it sets your project up with intelligent defaults based on well-researched best practices that Vue won’t give you out of the box.

Creating a Nuxt app is as easy as typing:

This Nuxt Starter Kit will ask you for the libraries you want to start your project with, such as CSS Lint, and which CSS framework to use.

As your application grows your code organization becomes more important. Vue’s default build gives you an assets and components directory, which is a good start. Nuxt.js sets you up with additional folders based on best practices, such as:

Nuxt ships with additional folders and default conventions that are all configurable, but you get the idea.

Since everything has its place, moving from one Nuxt application to another as a developer and getting up to speed is super simple.

Problem #3: Routing configuration can get long in a big Vue app

With Nuxt, you simply place your single file Vue components into the pages folder and Nuxt automatically generates your routes with zero configuration.

Problem #4: No standard way to configure things all together

Luckily, Nuxt ships with a production-ready configuration that doesn’t lock you in. Meaning if you want to override any of the smart defaults or pre-configuration, you can edit your nuxt.config.js file and modify any of the framework’s options.

Problem #5: Vue apps are not SEO-friendly

One of the best solutions is to pre-render your Vue pages on the server, but this can be tricky to set up on your own. Nuxt is pre-configured to generate your application on the server, along with powering up your routes to make it easy to add SEO-related tags.

Problem #6: Vue applications on initial load can be slow

With Nuxt.js if you choose to render your application universally or statically, the pre-rendered HTML causes your page to load faster in the browser. Once it’s loaded, it’ll start running as a normal SPA. Plus with automatic code-splitting, it’s only going to load the JavaScript needed to make the route function.

This makes for the optimal user experience.

Problem #7: With a Vue app you may find it difficult to change the behavior of the framework

When you are developing production-grade applications, at some point you’ll need to change the behavior of the framework. Nuxt provides a higher-order module system that makes it easy to customize every aspect of Nuxt.

So there you have it, 7 problems that Nuxt solves for you. As you can see, Nuxt.js allows you to spend less time on configuration, and more time solving problems and building awesome Vue apps.

To get started with Nuxt, we recommend jumping into the great documentation, and consider downloading the Vue Mastery Nuxt cheat sheet. By doing this you’ll also be notified when we start releasing our Nuxt course alongside our library of other Vue courses, over on VueMastery.com.

☞ Use Vuejs 2 to Create a Beautiful SEO-Ready Website

☞ Getting started with Vuejs for development