What is a Private Blockchain?

A private blockchain is a particular type of blockchain technology where only a single organization has authority over the network. So, it means that it's private and doesn't allow the general people to join in.

In reality, all the private blockchain development services will have some form of authorization scheme to identify entering the platform. A private blockchain can influence brand value greatly. So, in some cases, companies need privacy. 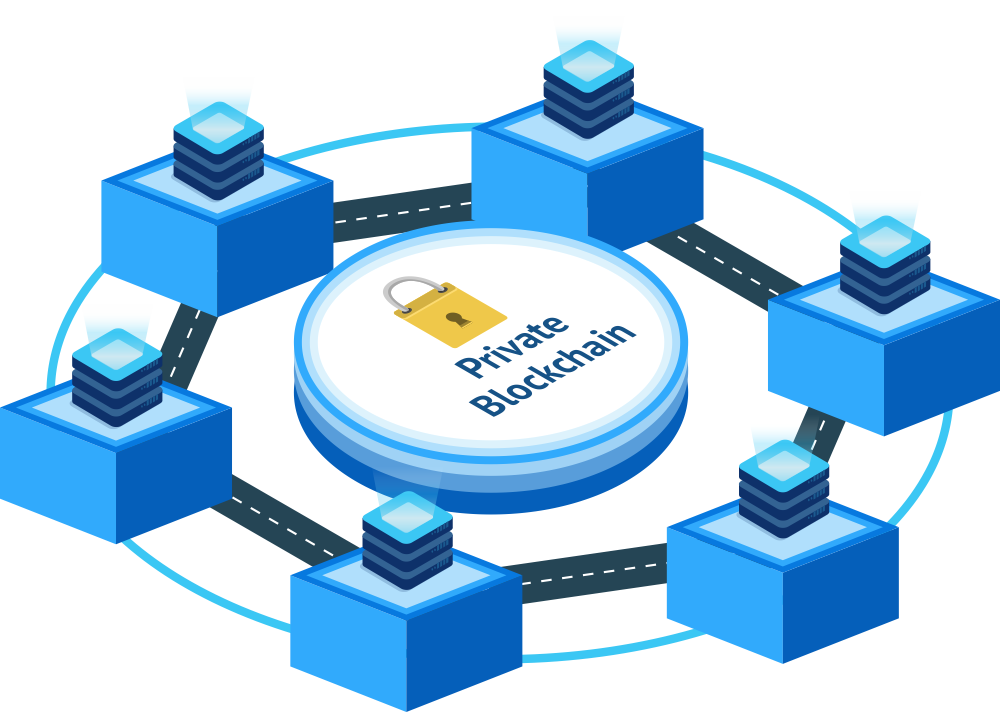 A private blockchain network requires an invitation and must be validated by a network starter or a set of rules set by the network starter. Businesses that set up a private blockchain will typically set up a permission network. It places restrictions on locations that are allowed to participate in the network, and only in certain transactions. Participants are required to obtain an invitation or permission to join. Access control mechanisms may vary: existing participants may decide future entrants; A regulatory authority may issue a license for participation; Or a union can decide instead. Once an entity joins the network, it will play a role in maintaining the blockchain in a decentralized manner.

A detailed article on how Contact Tracing Apps can stop the spread of COVID-19/Corona virus. It talks about how it works, benefits, scope, examples and more