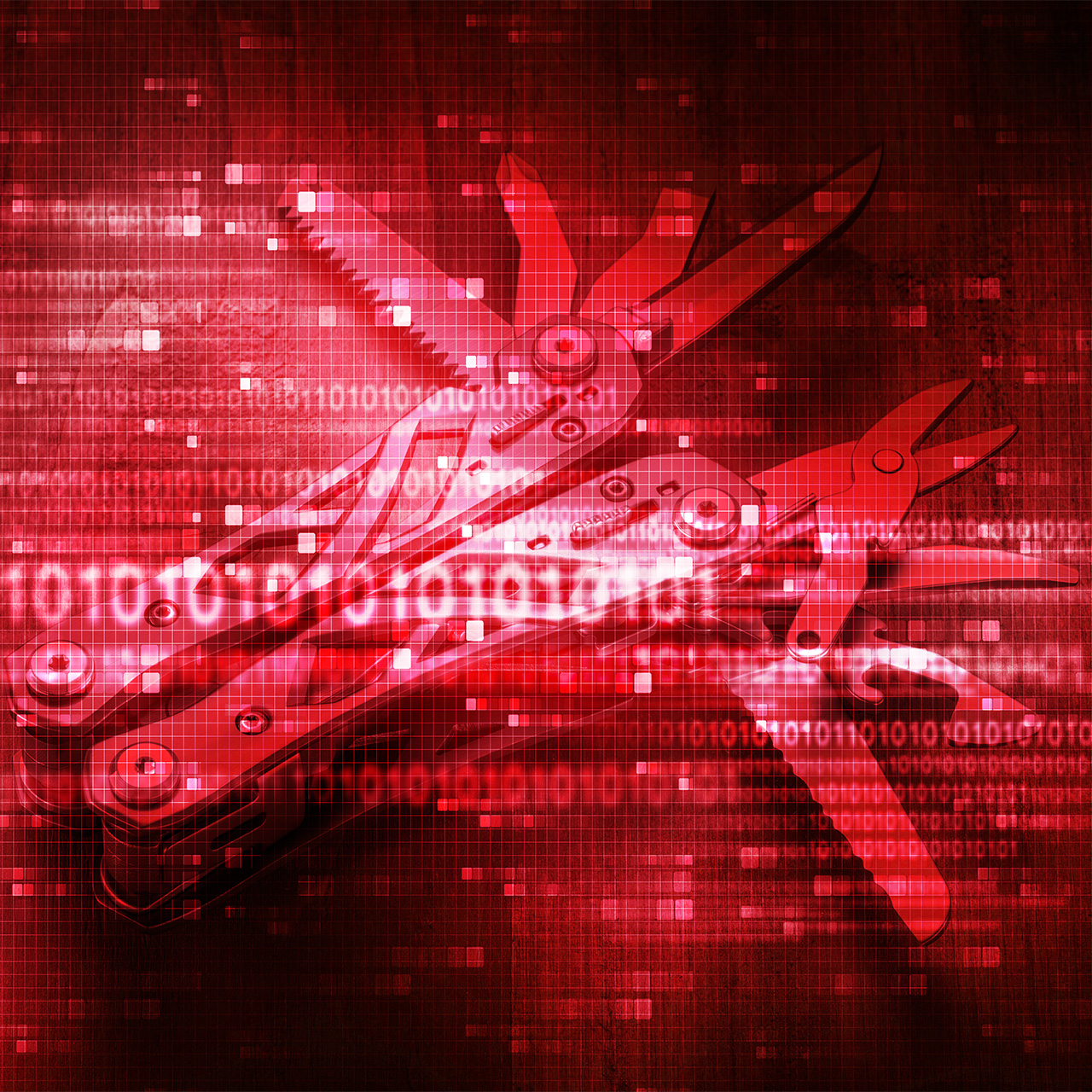 A data-stealing module in a recent sandboxed sample triggers browser-based fraud alerts for Trickbot victims — and shows something of the inner working of the malware's operators.

A data-stealing module in a recent sandboxed sample triggers browser-based fraud alerts for Trickbot victims — and shows something of the inner working of the malware’s operators.

TrickBot, the infamous info-stealing trojan, has been trying out a test module that accidentally pops up fraud alerts to victims.

A sandboxed sample of the trojan, obtained by MalwareHunterTeam and analyzed by Advanced Intelligence’s Vitali Kremez, turns out to contain a new module, called “module 0.6.8,” that carries the file name “grabber.dll.” It works to log browser activity and steal passwords used in Google Chrome, Internet Explorer, Mozilla Firefox and Microsoft Edge, and it sniffs out browser cookies — just like other grabber modules used by TrickBot.

However, this one has an unintended side effect. It immediately alerts victims that they’ve been infected by opening the browser with the alert message. This is bad news for TrickBot operators, who use the malware to set up backdoors on target machines — presumably to maintain persistence and steal as much information as possible.

TrickBot is a rapidly evolving modular malware strain that has been around since 2016, starting life as a banking trojan. Over time, it has gradually extended its functions to include the ability to collect credentials from a victim’s emails, browsers and installed network apps. The malware has also evolved to add more modules and act as a delivery vehicle for other malware, including ransomware like Ryuk.

TrickBot has been busy of late adding backdoor functionality to its bag of tricks. In June, a new stealthy module that researchers call “BazarBackdoor” was added to TrickBot’s arsenal; and in January, researchers found the malware’s operators to be using “PowerTrick,” a backdoor that helped the malware conduct reconnaissance of targeted financial institutions and also fetch yet other backdoors.