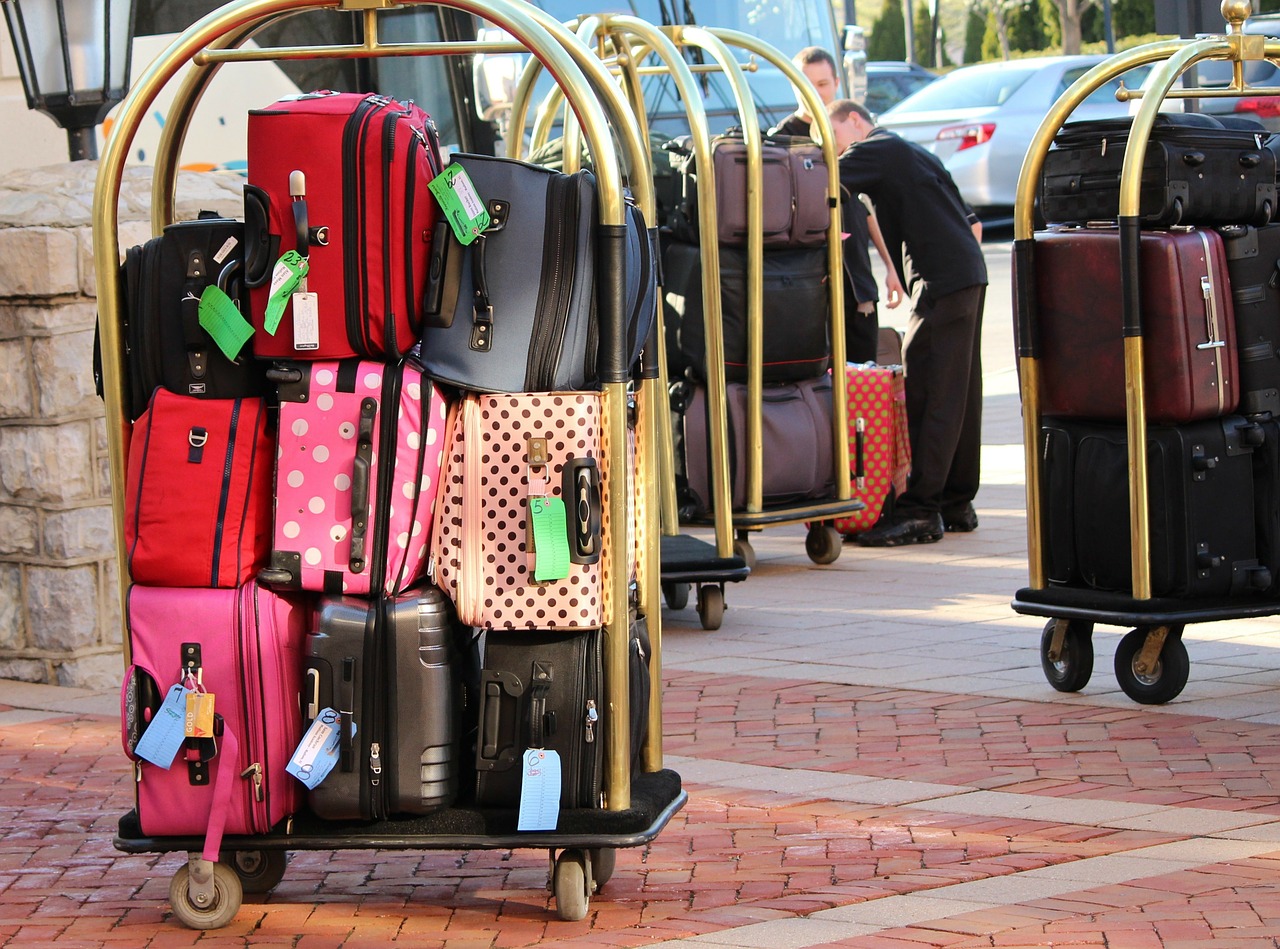 Containers weren’t designed for databases, data analytics and data processing, but these stateful application components can be deployed into Kubernetes.

Today, containers and Kubernetes projects are being initiated by both developers and IT operations teams. In addition to developer agility, operations and SRE teams recognize the benefits of Kubernetes, including: Greater resiliency: Containerized applications can be rapidly restarted to resolve issues. If there are any software or hardware failures that affect a node, applications are simply restarted on a different node. Reduced problem resolution time: The immutability of containerized applications makes it simple to patch and update applications, or to roll them back to a previous working version. Improved automation: Kubernetes supports a declarative model, which allows it to scale more effectively with reproducible results. Built-in self-healing and API-driven interfaces allow for easier implementation of Blue-Green deployments. Greater portability: With Kubernetes being a widely adopted standard, applications are truly portable across different infrastructure; providing a common set of APIs across clouds and on-premises environments. 2. Storage in Kubernetes Is Improving The initial release of Kubernetes had limited support for complex stateful applications, but the Kubernetes community has been rapidly innovating in this area. Here’s a look at some of the key innovations that have made stateful applications possible, both within the Kubernetes framework and through extensions to Kubernetes. 3. Stateful Applications in Kubernetes Are Now Production-Ready Stateless and stateful applications have very different requirements for “production readiness” – the most important being how both the state and the data are protected and preserved.

Why Kubernetes Operators Will Unleash Your Developers by Reducing Complexity

Operators are a big part of helping us an automated, on-demand, container-based future. They make automated day 2 operations possible on Kubernetes.