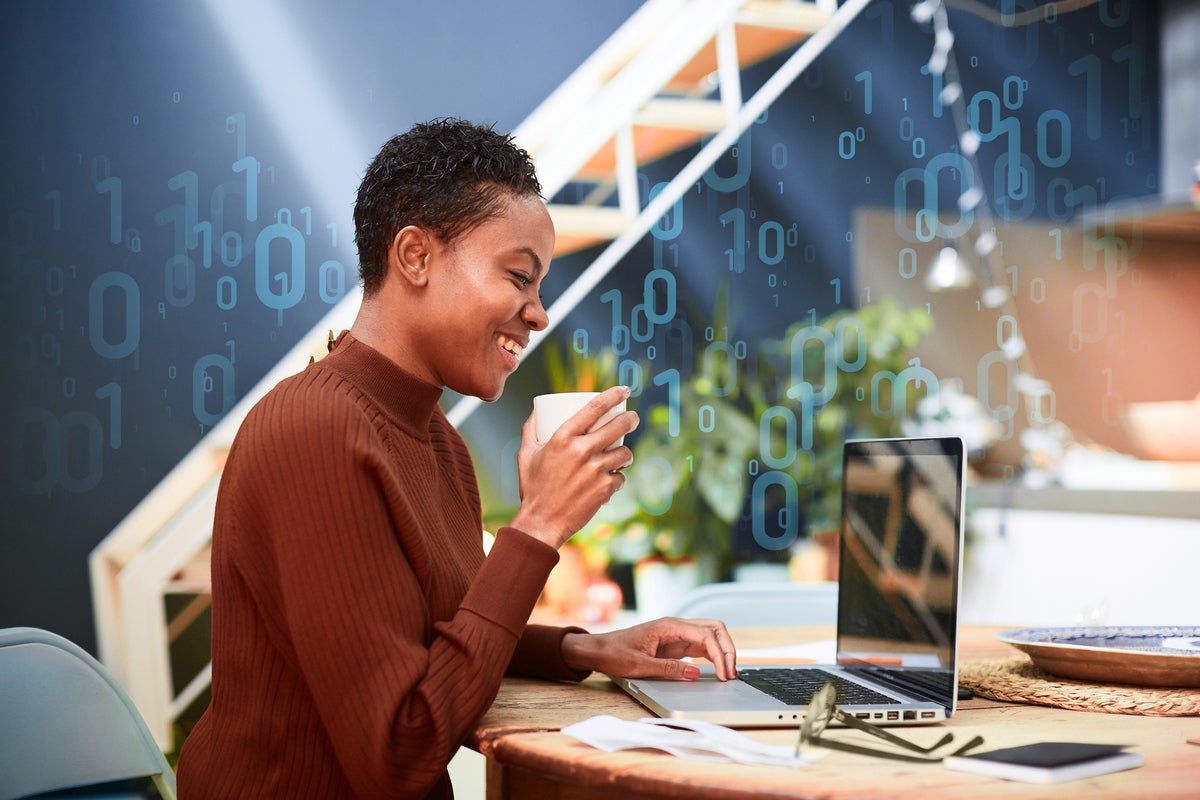 Drill down into the Power Platform architecture and you will find the Common Data Model (CDM), Microsoft’s extensible business object storage layer.

Microsoft’s family of low-code and no-code application tools is one of its fastest growing developer platforms. Building on top of technologies from the Dynamics line-of-business applications and from Office, the Power Platform is perhaps best thought of as the spiritual successor to familiar tools such as Visual Basic for Applications: a quick way of building those little applications to solve problems that don’t merit diverting limited developer resources.

Until recently much of the Power Platform tools focused on building and managing workflows using Power Automate for basic business process automation and Power Apps as a basic front-end application builder, with a focus on constructing forms and queries. Much like Visual Basic did for client-server computing, they’re a translation for general audiences of the API and message foundations of modern, cloud-centric, distributed computing.

Drill down into the Power Platform architecture and you will find the Common Data Model (CDM), Microsoft’s extensible business object storage layer. Preconfigured with a set of standard business entities, the CDM is an attempt to give a standard foundation to the apps built by users around the world, allowing them to be shared both inside and outside a business without revealing critical intellectual property. Microsoft regularly expands the core Common Data Model entity model, adding new data types to support different business processes.

There’s a lot of focus on application development partners with tools such as this, since they’re key to implementing large-scale ERP and CRM applications in Dynamics. Microsoft used its recent Inspire partner event to rename the Common Data Service tools that support, manage, and work with Common Data Model entities to Dataflex Pro. At the same time, it unveiled a new set of tools for working with Dataflex Pro in Power Apps, in Power Virtual Agents, and in the Teams collaboration tool. Branded as Dataflex, it’s intended to let anyone work with the business objects stored in line-of-business systems. Using Dataflex, anyone who can write an Excel macro should be able to build and share applications that can query, display, and update Dataflex Pro records.