Node.js Tutorial | Basic introduction to the Node.js for Beginners 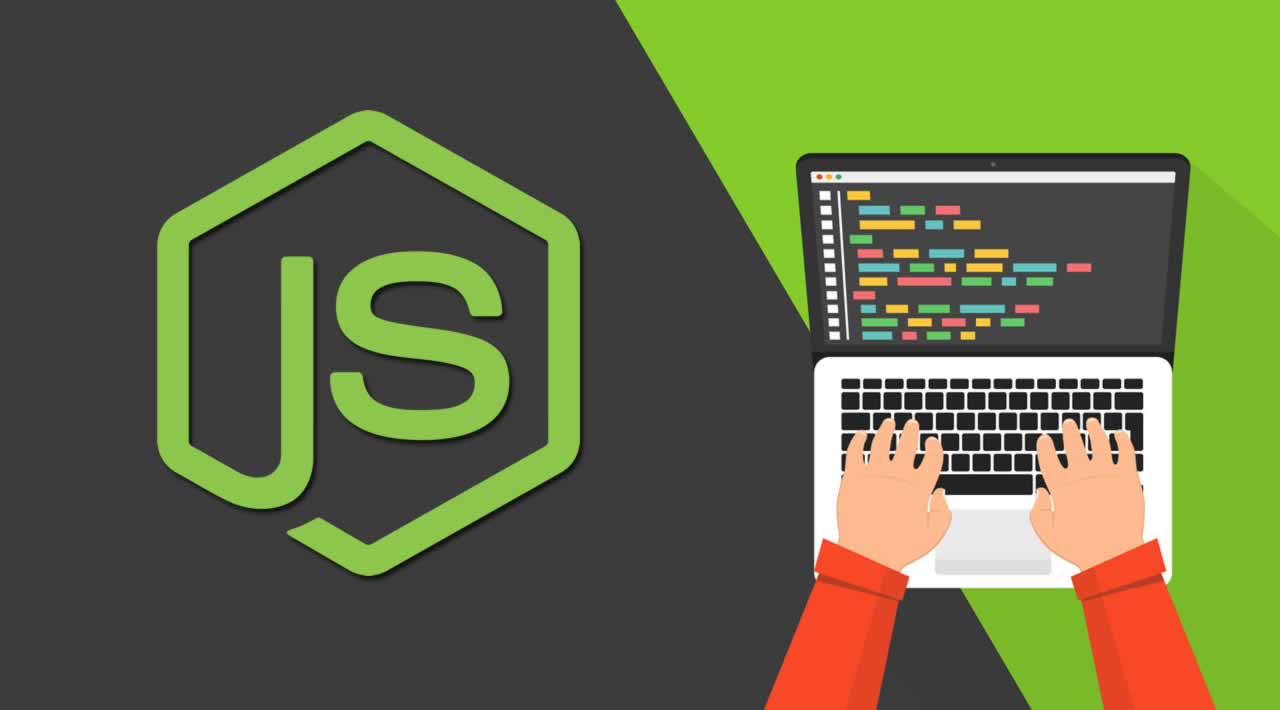 Node.js is a very popular javascript free and open source cross-platform for server-side programming built on Google Chrome’s Javascript V8 Engine. It is used by thousands of developers around the world to develop mobile and web applications. According to StackOverflow survey, Node.js is one of most famous choice for building the web application in 2018.

Node.js is a very popular javascript free and open source cross-platform for server-side programming built on Google Chrome’s Javascript V8 Engine. It is used by thousands of developers around the world to develop mobile and web applications. According to StackOverflow survey, Node.js is one of most famous choice for building the web application in 2018.

In this article, you will gain a deep understanding of node, learn how node.js works and why it is so popular among the developers and startups. Not In startup even big companies like eBay, Microsoft, GoDaddy, Paypal etc.

Why is Node.js so much popular

It is fast very fast

It’s a javascript runtime built on google chrome javascript v8 engine which means both node js and js executed in your browser running in the same engine that makes it very fast in comparison to any other server-side programming language.

It uses event-driven and non-blocking model

Event Driven Programming is a paradigm in which control flow of any program is determined by the occurrence of the events. All these events monitor by the code which is known as an event listener. If you are from javascript background then most probably you know what is event-listeners. In short, event-listener is a procedure or function that waits for an event to occurs. In javascript, onload, onclick, onblur most common event-listener.

*Blocking I/O *takes time and hence block other function. Consider the scenario where we want to fetch data from the database for two different users. Here we can not get the data of the second user until we did not complete the first user process. Since javascript is a single threaded and here we would have to start a new thread every time we want to fetch user data. So here Non-Blocking I/O parts come in.

In** Non-blocking I/O *operations, you can get the user2 data without waiting for the completion of the user1 request. You can initiate both requests in parallel. *Non-blocking I/O **eliminates the need for the multi-threaded, since the system can handle multiple requests at the same time. That is the main reason which makes it very fast.

*Note: You can learn more about the event loop and other things by going through this *link.

What is Node Package Manager ( NPM )

What is the package.json

package.json is a plain JSON text file which manages all the packaged which you installed in your node application. Every Node.js applications should have this file at the root directory to describe the application metadata. A simple package.json file looks like below

In the above file, name and versions are mandatory for the package.json file and rest is optional.

You can test the node.js installation by typing below command in the terminal

If node.js was installed successfully then you will see the installed version of the node in the terminal.

After gaining the popularity among the developers, there are so many frameworks built for the node js for the different type of uses. Here, I will tell you some of the most famous node js frameworks in the market

Today, Node.js shaping the future of web and application development technology. This is the just the basic of how node js works. If you want to build a scalable web application using the node js then you need to know more then this.