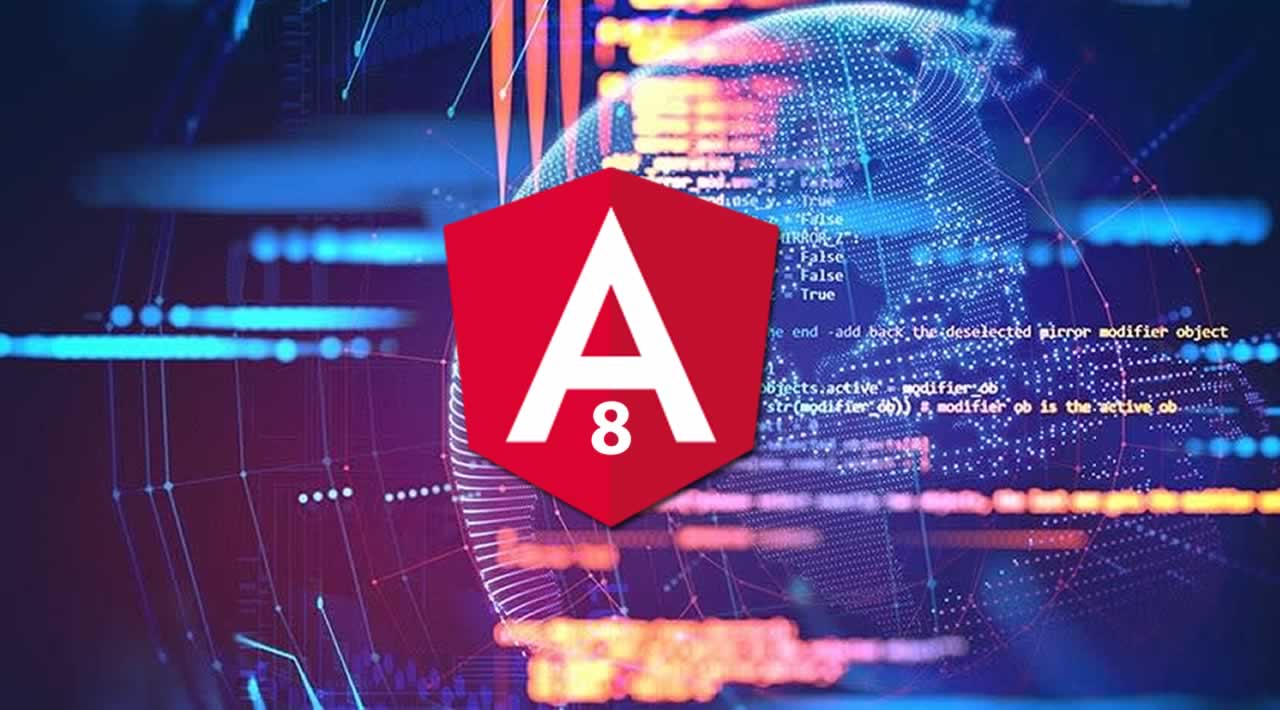 Material Design is a design language created by Google in 2014. It dictates a set of principles and guidelines for creating UIs including motion (animations) and interaction (gestures).

What is Angular Material?

Angular Material is the implementation of Material Design for Angular. It offers a plethora of components and patterns for navigation, forms, buttons and layouts.

At this time, Angular Material 8 is the newest version.

In this tutorial, we'll see how to add Material Design to Angular 8 in two ways:

Head over to your terminal, navigate inside your created Angular front-end application and then run the following commands to install Angular Material 8 and Angular 8 CDK

Some Angular Material components use animations so you need to add support for animations in your Angular 8 front-end application in order to enable these animations.

Next, you only need to add this module to your app configuration. So go ahead and open the src/app/app.module.ts file then import the BrowserAnimationsModule module and add it to the list of imports:

Some Angular Material components depend on HammerJS for gestures support. So you need to add HammerJS to your application in order to get all the features of those components.

You can simply head to your terminal and install the library from npm:

You'll then need to import the library in your app entry point (main.ts)

Step 4: Including a Theme

Themes are required to add styles to the Material components used in your application. You can either use a custom or a pre-built theme.

Themes are CSS files. To find all the available pre-built themes you can check the @angular/material/prebuilt-themes folder in the node_modules folder in your project:

So let's use the deeppurple-amber.css theme for our application.

With the release of Angular 6+, the new ng add command is available which makes it easy to add new capabilities to the project.

This command will use the package manager to download new dependencies and invoke corresponding installation scripts. This is making sure that the project is updated with dependencies, configuration changes and that package-specific initialization code is executed.

In the following, we’ll use the ng add command to add Angular Material to the previously created Angular 8 application. Head back to your command line, make sure you navigate inside your project's folder and run the following command:

By executing this command, we’re installing Angular Material 8 and the corresponding theming into the project. Furthermore new starter components are registered into ng generate.

That's it, we now have updated our Angular 8 front-end application to use Angular Material. In the next tutorial we'll see more detailed example of using Material data-table to create tables for our data.

The Angular framework was designed to be a platform independent. That approach allows Angular applications to be executed across different environments — browser, server, web-worker, and even mobile devices. In this series of articles, I’m going to reveal to you how does it even possible — execute Angular applications across different environments. Also, we’ll learn how to build custom Angular platform which renders applications inside the system’s terminal using ASCII graphics. Articles: *