There is perhaps no public project that better exemplifies a long-lived Java application than Spring PetClinic. It started life way back in the early 2000s and is still proudly featured on the Spring website.

Our journey through the DevOps lifecycle starts with a local build of PetClinic on a local workstation. By the end of this blog post, we’ll have containerized this application with Docker to provide a repeatable build and execution environment.

Start With a Local Build

To get started, we clone the PetClinic GIT repository and use the Maven wrapper checked in alongside the application source code to build and run a local JAR file:

This initial build will take some time as Maven downloads the various Spring libraries that make up the application. Thankfully these libraries are cached, so subsequent builds will complete much faster.

To view the application, open http://localhost:8080: 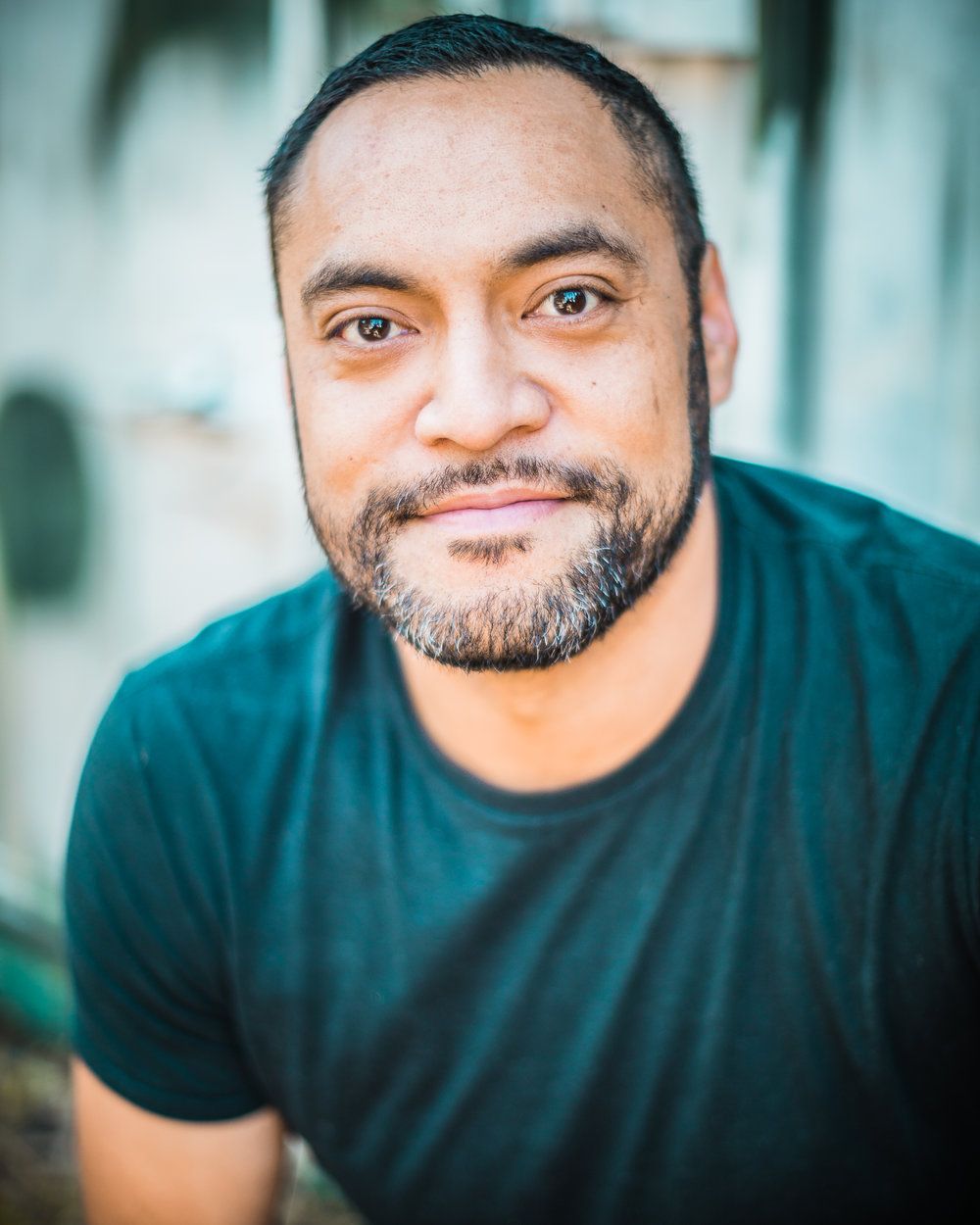