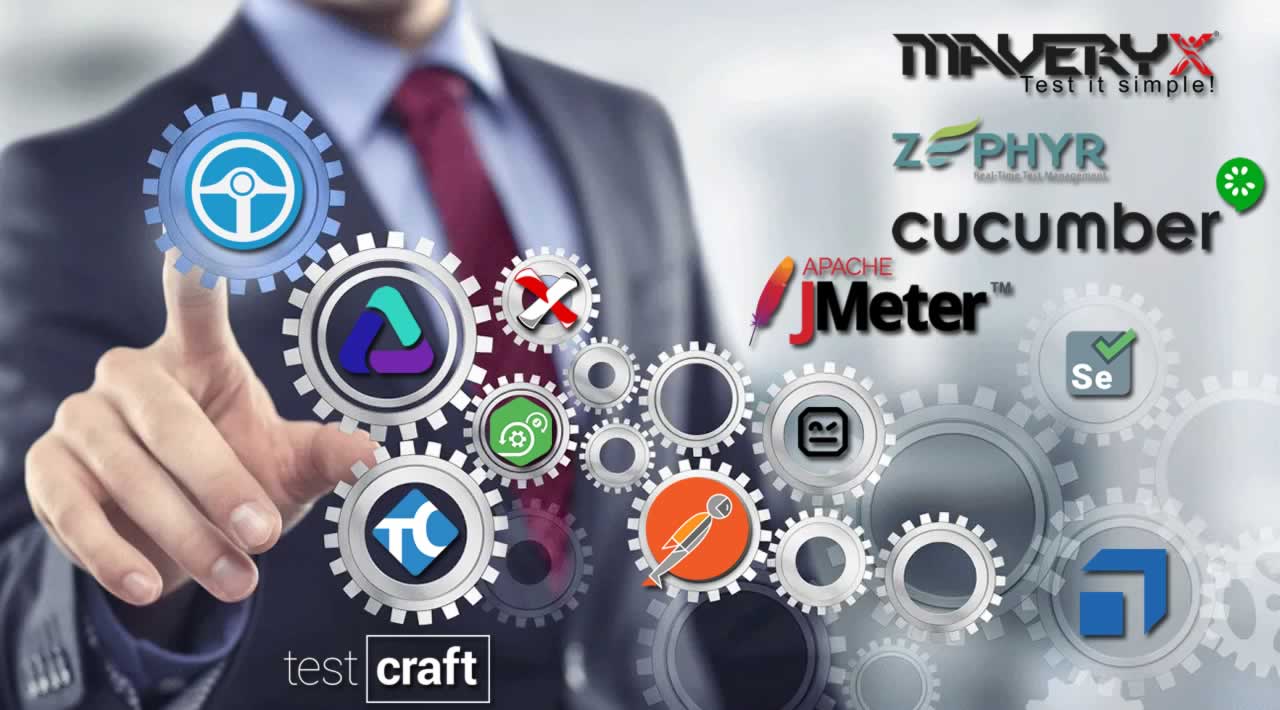 Simple, quick, and automatic. What more could you ask for in your automation testing tools?

What’s the fastest way to do anything? Automate it.

The same is true for DevOps or Agile practitioners. If you want to deploy software quickly, you’ll need to test the software rapidly.

In today’s post, we’ll give you a list of automated testing tools you can use in your projects to lighten the manual load of software development. 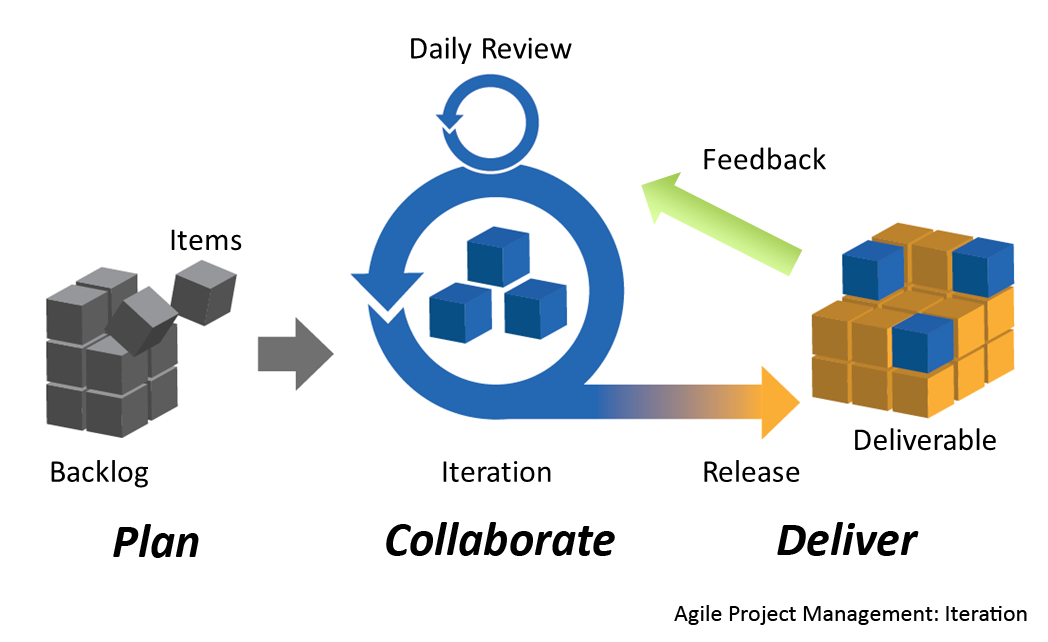 Automation testing tools are critical for freeing up your developers and rolling out software quickly.

What Is Automation Testing?

To answer that question, we have to ask and answer another one: What is manual testing?

Manual testing is when developers test software without the aid of AI, similar to how a user would, but it also involves tweaking code, checking log files, scanning for errors, and a whole host of repetitive and time-consuming tasks.

Automated testing brings relief to developers by searching for errors and bugs without the need for human oversight.

Automated testing is especially helpful in large software undertakings, where you have to test the same part of software repeatedly until it meets expectations.

Of course, manual testing has its merits. Humans know best what other humans want to see in their software, so a manual test should always be performed to identify issues or areas for improvement that can be missed by automated testing tools.

With that said, automated tools can test much faster and far more areas than a human can in much less time, making them invaluable for any serious developer.

There are three important types of automation testing:

Now that you know the types of tests you can perform, let’s see the wide variety of automation testing tools you can use for your projects. 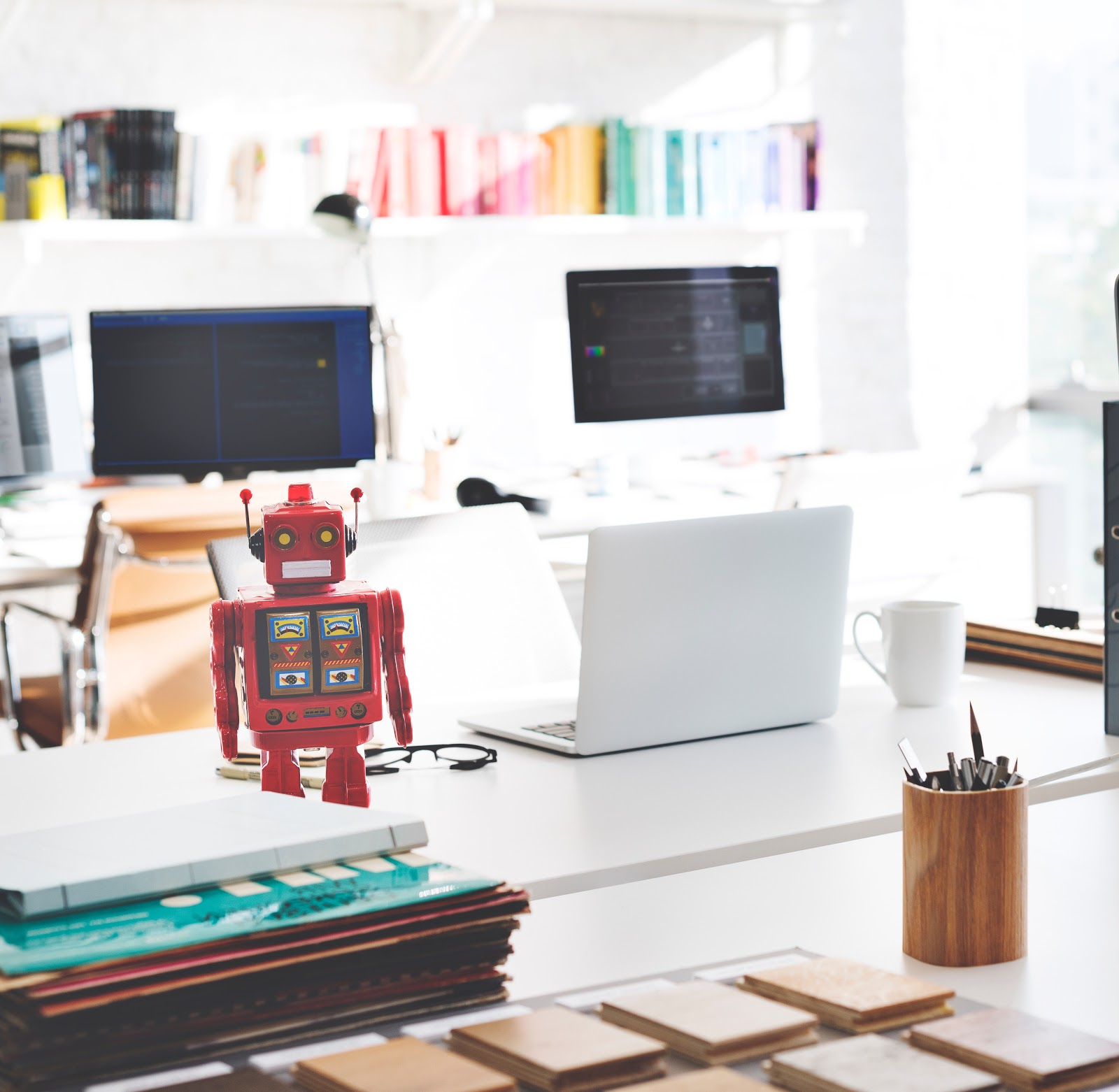 The more automation tools you have in your toolbox, the more efficient and effective you’ll be.

Here are some of the most popular automation testing tools companies use globally to ensure high-quality software output.

This tool basically has it all:

With all of that bundled together in a single software package, UFT is all you need to test nearly anything.

Another functional and regressive testing tool, IBM’s Rational Functional Tester (RFT) is equipped to support a range of applications such as:

It also brings many interesting features to the table.

One of the most notable features is their storyboard format which enables developers to take screenshots of the application while working on it, allowing novice and professional testers to easily communicate test flow and test actions without writing test scripts.

TestComplete is the first automation testing tool with an AI-powered visual recognition engine that can test with or without scripts on desktop, mobile, and web applications.

One really interesting feature is the ability to scale automated UI tests. The tool scans your application for all available UI and organizes them for future testing so you don’t have to hunt for them yourself.

And, while testers usually have to recreate scripts for different tests, TestComplete does that for you. It creates modular test scripts you can reuse over and over again — accelerating the rate of software development.

Ranorex is a comprehensive automation testing tool that works with web, desktop, and mobile applications.

Ranorex prides itself on allowing you to record and replay tests. And more importantly, allowing developers to create a list of test automation steps without any scripting.

From keyword-driven tests to data-driven ones, you can go as complicated or simple as you want — making it easy to work with non-technical testers and industry veterans alike.

And Ranorex gives you all the features required to test applications remotely if an office far away doesn’t have the technology or the testers on-site to handle their own software development.

Tricentis Tosca bills itself as “the #1 Continuous Testing platform.”

Its top feature is a low-code or no-code approach to testing, making Tricentis the perfect tool for testers who aren’t tech-savvy.

This automation testing tool can pretty much do everything in the book:

And a whole lot more.

Postman is used by over 200,000 companies and is pretty much the ultimate API automated testing tool.

Zephyr was specifically designed to help Agile teams remain flexible and responsive to changing demands during the testing process.

Zephyr integrates with 30 automation frameworks and provides a number of critical features, such as:

TestCraft is a continuous and regression testing tool that can also monitor web apps.

One of their standout features is their drag-and-drop interface which allows you to visually create automated tests.

TestCraft can be set up quickly and the machine learning technology embedded within it can fix any changes in scripts or solve issues during run time.

This automation testing tool can also run on various platforms or work environments, so wherever you have to test, it will allow it.

It offers an intuitive UI that’s perfect for testers without any dev skills whatsoever.

QMetry helps ensure your data is the same across devices and channels and when you’re ready to dig into your data, it offers project reporting and analytics.

Its goal is to speed up time-to-market by allowing expert and novice testers alike, build tests without coding.

Its main feature is an object recognition engine. Essentially, it inspects the user interface during runtime and test execution to identify the objects to test, even if the objects change from the time you created the test to the time you run it.

It’s like an old, hardened testing veteran setting up and running all the tests you need to perform for you.

With all this work done for you, software deployment becomes much faster.

Selenium is easily one of the most popular automation testing tools around.

It started way back in the 2000s and has continually evolved since then. Selenium wears the crown for being the preferred web automation testing tool for DevOps.

In fact, Selenium is the core framework for other automation testing tools on this list, such as Katalon, Watir, and Robot Framework.

Selenium offers two parts to its software, WebDriver and IDE.

Anyone can use Robot framework, regardless of their operating system or application preferences. It was developed by Nokia Networks and is currently sponsored by the Robot Framework Foundation.

Robot Framework’s defining feature is its test libraries. These allow you to extend Robot Framework’s initial testing capabilities to create higher-level keywords from existing ones. The libraries work with Python or Java, and developers can find additional documentation for using Robot Framework in their GitHub repository.

Cucumber stresses the importance of BDD and walks you through how to use this framework for software development.

The outcome of using BDD is stronger communication between team members, a better understanding of what the customer wants, and continuous communication for creating a better product using real-world examples.

Apache JMeter is the third most popular automation testing tool.

It was built for Java exclusively to run functional tests and measure the performance of your software. At first, it was used for web applications but is now used for many other apps.

You can use it to simulate heavy loads on your server or group of servers, a network, or even a single object to test its strength and gauge its total performance under different types of loads.

When performing cross browser testing manually, one roadblock that you might have hit during the verification phase is testing the functionalities of your web application/web product across different operating systems / devices / browsers are the test coverage with respect to time. With thousands of browsers available in the market, automation testing for validating cross browser compatibility has become a necessity.

Why Selenium Grid Is Ideal For Automated Browser Testing?

Selenium Grid and Selenium test automation are the ideal choices for performing automated browser testing, find out why in this blog.