The Important Benefits of Blockchain in Voting 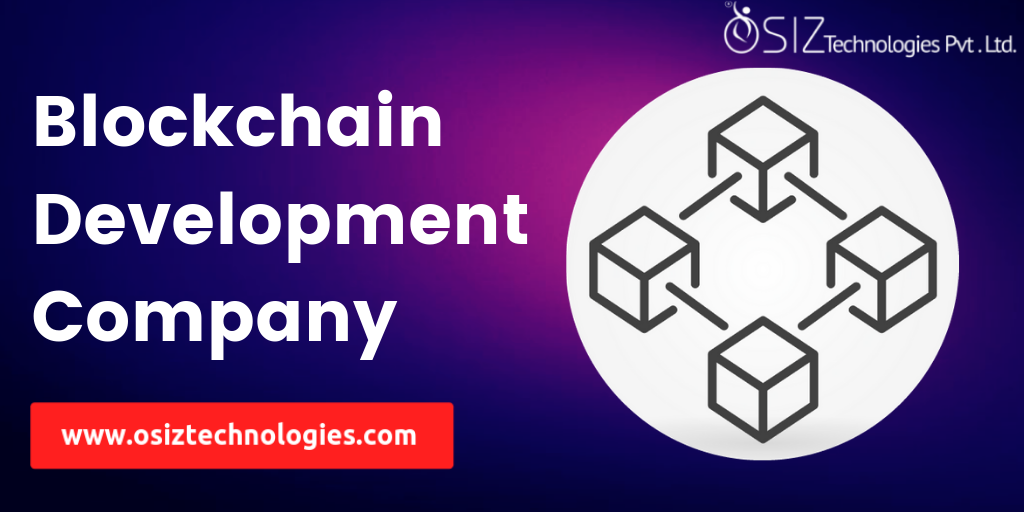 The Voting system is a very crucial part of the Democratic Countries, Every Citizen has the right to choose their governments. Developing countries using old methodologies like voting with paper, but where developed countries are using electronic voting machines to conduct the election. But whereas, Electronic Voting Machines are prone to hackers attack, even it is seen young-aged hackers sneaked into US electronic voting machines and exposed their vulnerabilities.

Drawbacks in the traditional voting system

Traditional voting is often subject to gamblings for either corruption if there are paper votes or phishing malpractices if it is an online voting system.

The paper vote election cant is followed in the COVID_19 Outbreak, the electronic voting system is prone to hackings.

The lack of interests the voters don't walk out to pole their votes in the voting booths, and they failed to utilize their rights and duties to choose their government. In Election 2016, 56% of the US voting-age population (VAP) turned up.

The Blockchain can handle the voting system efficiently and securely with its significant features.

The immutability is working very strongly against data alteration, once a vote entered on the blockchain can not be altered. The online vote processing handled with blockchain is very stronger as they are immutable, blocks grow they are stronger and impossible to hacks the blocks and alter the data on it.

Blockchain provides higher transparency than the traditional voting system, where votes polled are stored on the blockchain with a timestamp, and encrypted using hash functions. It also provides higher accuracy and trust.

On Blockchain E-voting system is a distributed ledger, shared among the nodes connected to the platform, where it eliminates the central control authority, here it works as a peer -to- peer networks on the Blockchain platform. In this system, people can take part in the election with two-factor authentication the validating the sanctity of the votes.

Processing time   The processing votes in an election is a very tedious process, as it involves a lot of human involvement, segregating the votes from various booths. Whereas with the help of Blockchain, it very easy and efficient, accurate to provide the results in a short period. It helps us in reducing cost, time, and human involvement in the counting process.

The Voatz app has used pole the votes the US Election 2018.  The app phased its platform to 144 voters located in 31 international destinations and successfully outlined their votes to the government. Voatz combines a plethora of technologies the frontrunner of which is Blockchain, united with specs of cybersecurity, malware detection, biometrics, and user identification. An autonomous testing lab even certified Voatz as compliant with the Federal voting system guidelines.

Votem is another voting app based on Blockchain. It is used to pole the 1.8million votes by the music lovers globally for the 2018 inductee of Rock and Roll Hall of Fame. It happened without being interrupted by cyber attacks, hacking, identity theft, or other security flaws.

This was the first-ever exhibit of a blockchain-based app back in 2016. The Grand Old Party’s (GOP) caucus introduced the use of this online voting app to enable 24,486 workers to impact the election outcome from 45 countries. The app review, just like the user participation was amazing and laid the foundation for future projects to flaunt.

Blockchain That Solves the Difficulties of Decentralized Voting System

The 2020 U.S. Presidential election has sparked a dispute of whether granting ballots from home can be trusted or not. If vote duplication was ever a matter, fear can be relieved with an e-voting system using Blockchain. The Blockchain Application must compatible with platforms like pcs and mobile phones. here arise the questions of who will operate the activities of blockchain, and what are all the information publicly available.

The design should consider anonymity with liability   The blocks should offer an adequate public review of the app besides securing voter identity. The distributed ledger is immutable, transparent to the vote counts, where it allows to cross check the polled votes by the party in the election in an authorized manner.

The future of voting would be Blockchain-powered E-Voting in a Digital platform. Blockchain can tackle the complex part of the elections in a simple way by deploying smart contracts and tokens to handle the voting and counting it. The fact is that one should have expertise in building a Blockchain Application Development with the latest technology and integrating the security layers for it.

Why integrate a Blockchain into the insurance industry?

Why adopt Blockchain Technology in Business?

What are the industries revolutionized by the Blockchain?