In this video we solve FizzBuzz with JavaScript & TDD (Test Driven Development). Fizzbuzz is a popular interview question for interns and junior software engineers. Using test driven development is a great way to solve this problem and will show off your skills. 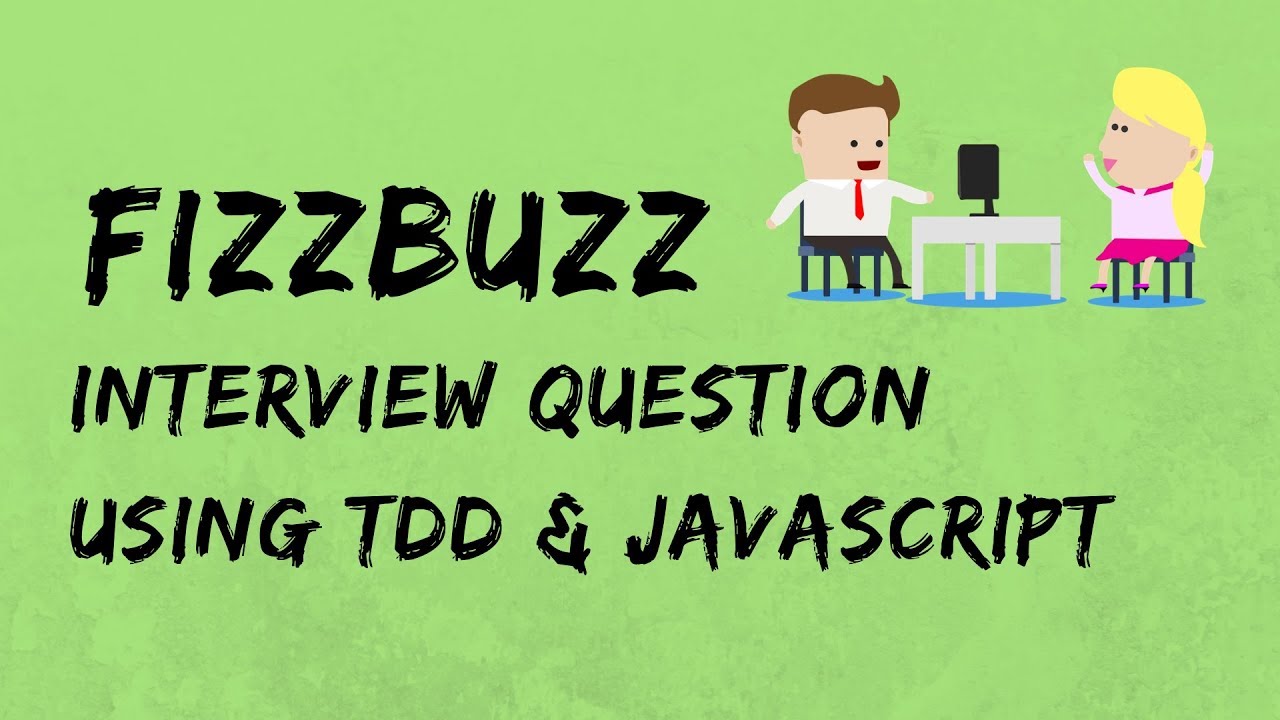