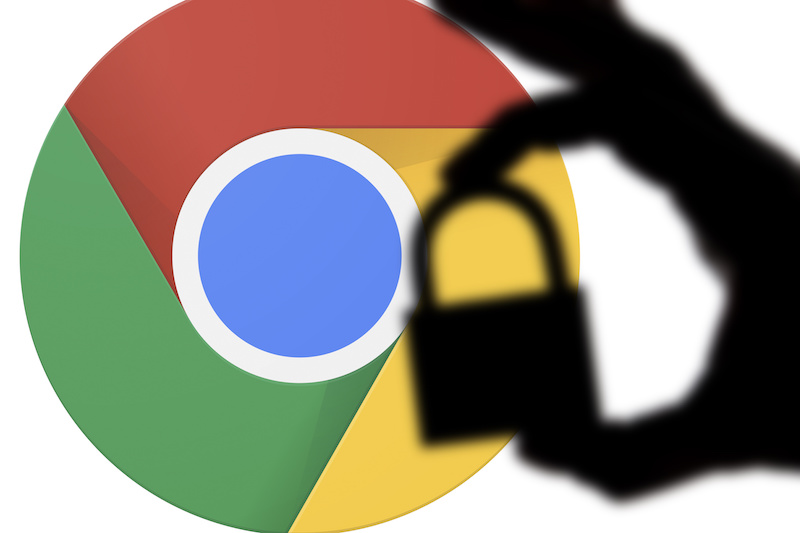 Google has stomped out several serious code-execution flaws in its Chrome browser. To exploit the flaw, an attacker would merely need to convince a target to visit a specially crafted webpage via phishing or other social-engineering lures.

Overall, Google’s release of Chrome 85.0.4183.121 for Windows, Mac and Linux – which will roll out over the coming days – fixed 10 vulnerabilities. The successful exploitation of the most severe of these could allow an attacker to execute arbitrary code in the context of the browser, according to Google. Google Chrome versions prior to 85.0.4183.121 are affected.

“Depending on the privileges associated with the application, an attacker could view, change or delete data,” according to Google’s Tuesday security advisory. “If this application has been configured to have fewer user rights on the system, exploitation of the most severe of these vulnerabilities could have less impact than if it was configured with administrative rights.”