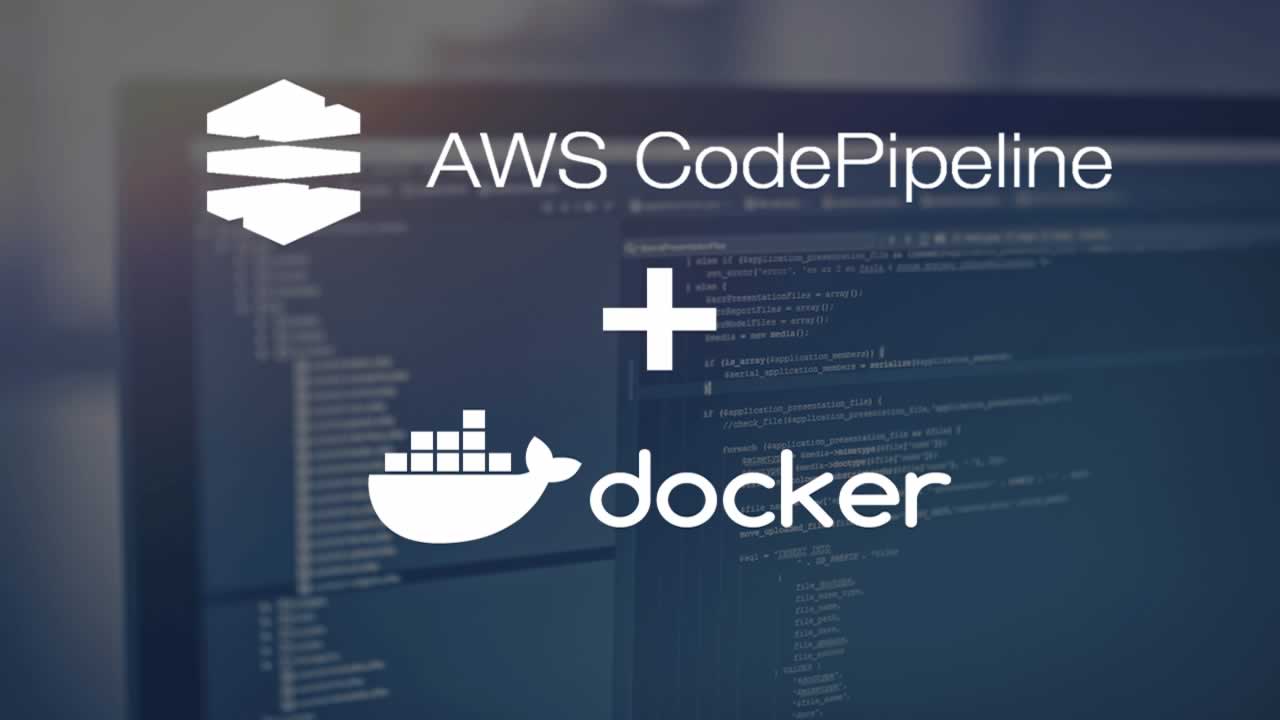 Setting up and using AWS's CodePipeline can improve the overall continuous deployment strategy for containerized apps.

This post will help guide you through a step-by-step process of setting up a CodePipeline for your Docker images. A few prerequisites for these steps would be:

We will accomplish the creation of a pipeline in just three steps:

2. Use AWS CodePipeline to build a pipeline.

The buildspec.yml file will contain instructions on how to build the source code into a Docker image. Here, you may also mention where to push the newly created image. You can specify the Image Repository.

The buidlspec.yml file has three sections: prebuild, build and post-build. Refer to this sample buildspec.yml file below and its following explanation.

In this stage, we set the CodeBuild to be able to log in to ECR as we will save our Docker image in ECR. We set the REPOSITORY_URI  to point to the ECR image and tag it with a Git commit ID for uniqueness.

We build the Docker image and tag the image as latest and with the image tag created in the previous step.

After the image has been built, we will now push it to ECR using the specifics set in the pre-build step. We will tag it as latest  and with the image tag. Here, we also need to output the ECS service’s container name and image and tag it to a file. In the sample code, this file is named as taskdefinition.json . This definition is needed in the deployment step of the pipeline, where an updated task definition will be created.

Go to AWS CodePipeline console and you will see this page with five steps.

At step 1, simply provide a name to your pipeline.

At step 2, mention the source of your project code — the repository name and branch name.

On step 3, choose CodeBuild and specify details like “Runtime as Docker.”

For step 4, specify the deployment provider as AWS ECS. We will deploy our Docker image on ECS. Mention the ECS Cluster name and Service name.

Let us test the pipeline. Go to the CodePipline console again and pick the pipeline you just created.

Simultaneously, also push a code change to your source code. Now you will be able to see the pipeline progress through various stages. See the representative image below:

While this pipeline is only to demonstrate AWS CodePipeline, it may be further enhanced to also include extensive test case suites for unit testing, integration testing, regression, and smoke testing. Also, include static code analysis before code build. As you may have observed, it is quite simple to set up a CodePipeline using AWS console. You can manage all your pipelines through the console.

CodePipeline makes the release process streamlined and manageable. In Agile methodology, frequent and periodic releases are common. In such a scenario, the use of the CodePipeline helps quickly release new features to production in a stable manner. It also offers integration with several third-party tools. Many third-party partners offer testing tools for load testing, performance testing, and more. Finally, CodePipeline has a GUI which makes it easy to model the pipeline.

☞ Docker for the Absolute Beginner - Hands On

Serverless containers with AWS Fargate. Running a serverless Node.js app on AWS ECS. Learn how to use Docker with key AWS services to deploy and manage container-based applications. Running Docker on AWS provides developers and admins a highly reliable, low-cost way to build, ship, and run distributed applications at any scale.