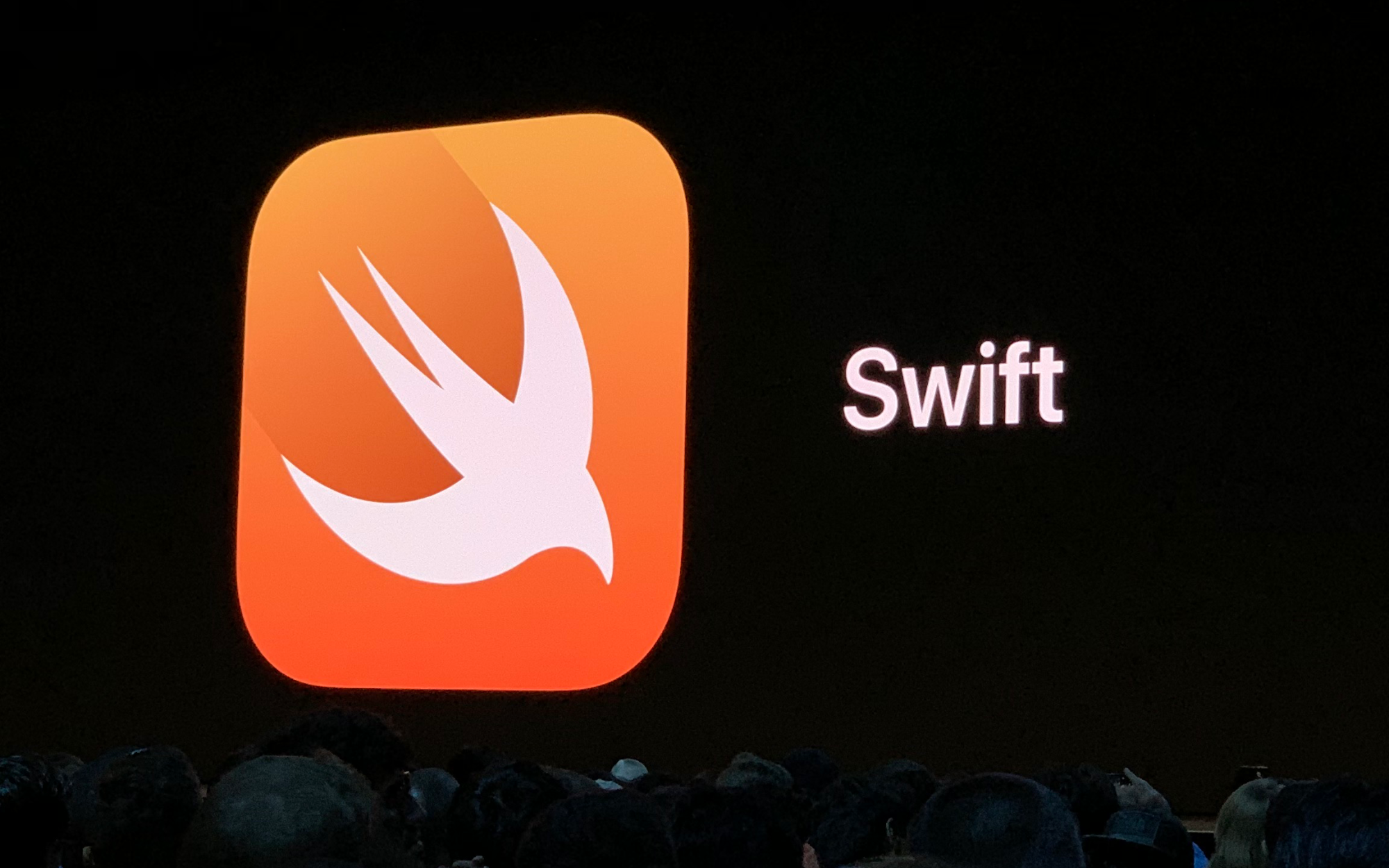 Want to know how Apple's iOS 13 & Swift 5 will change the iOS app development industry? Refer to this blog that contains in-detail information on it.

In June this year, Apple announced the release of iOS 13 during the annual WWDC event along with a bunch of other releases and launches. The new iOS version- iOS 13, was discussed in detail, and the developer community was given reasons to be excited about the new release.

Dark Mode was one of the most awaited updates that the iPhone users were deprived of. Know more about how to enable dark mode for your iOS application.

Sign in with Apple and updates in background tasks kept the developers counting days. As with every new Apple product, whether it is software or hardware, we all look forward to what’s new in it. The release of iOS13 redefines the way mobile app development occurred today. In fact, the powerful combination of Apple’s iOS 13 and Swift 5 will be akin to Batman and Robin when developing mobile apps for the millennials in a demanding market.

If you have been viewing this space, and looking for an answer to the question – how iOS 13 will change the app development space, then here are some clues.

How iOS 13 and Swift 5 Will Change iOS App Development

While the ARKit is getting a refined look, Apple has also announced a new AR technology known as Realitykit which will help the creators of AR apps render photorealistic digital material along with incorporating the right type of animation for the same. The best part of the new AR technology is that it works with Swift 5, which means you can develop AR apps for Mac, iPhone, and iPad with ease.

The company had earlier released headsets for AR app solutions, but the headsets were not connected with iPhone or iPad, however, they were linked to the camera app alone. Things have gradually changed in this department. The announcement of this new technology comes at a time when AR has not only picked up but has also been commanding several applications. This new development technique will enhance how mobile apps were creating experiences until now.

The dashboard is the biggest overhaul this feature has received where you can easily view the current music being played by the stereo, the map showing the route to the destination as well as insights into your destination, all in one place. In fact, the dark/light theme is also available for the car plays dashboard. Basically, the new car play ends an era of switching between two screens and helps enjoy the drive.

The maps have also been revamped for the new version of iOS. You also get a better Siri interface with Carplay, which makes your connection with Siri interesting. Carplay also integrates the calendar app thus, allowing you a quick glance into your day’s appointment. The best part of the upgrade is that your car play screen is independent of the phone screen, which means you can read two different things at the same time.

Apart from ease of development, the next big thing introduced in this version of CoreML is the on-device training. The server side training was done using frameworks such as PyTorch and then these applications were converted to Core ML for better predictions. CoreML3 is the new version that supports both inference and on-device training.

From operations to storage flexibility, the cloud proves to be a brilliant way of getting apps to download faster and improve user experience. iOS13’s introduction of cloud-based apps will not only make app development economical by offering flexible pricing but also improve the functionality of the app solutions.

The app store has already defined app solutions that can be used with watchOS6. One is the cycle tracking app which helps women track their menstrual cycles while the other app solution is the noise app which measures the level of noise in your environment.