How to create and use Python static methods 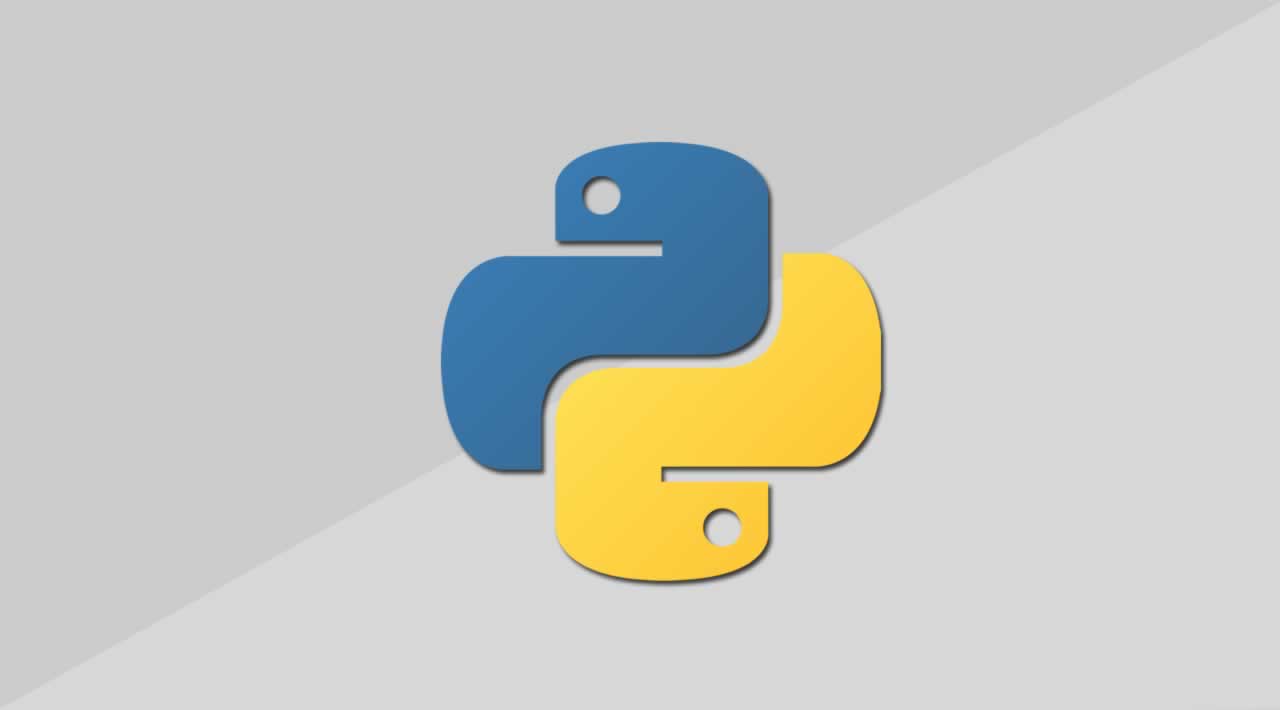 Static methods in Python are extremely similar to python class level methods, the difference being that a static method is bound to a class rather than the objects for that class.

In this quick post, we will learn how to create and use a Python static method. We will also have a look at what advantages and disadvantages static methods offer as compared to the instance methods.

The function argument is the function that is present inside the class, and that needs to be converted.

However, the above method is a un-Pythonic way to create a staticmethod; the newer way is:

Here, we have used @staticmethod.

Python Static methods can be created in two ways. Let’s see each of the ways here:

Let’s see how to use the staticmethod() approach.

One thing to note that we called the mul method we created without an object.

There were no surprises there. This approach is controlled at each place, and it is possible to create a static method out of a class method as well. Let’s see another approach with the same example here. See another example.

Outside the class, we have created a static method by calling this function, and then we have printed that.

This is a more subtle way of creating a Static method as we do not have to rely on a statement definition of a method being a class method and making it static at each place you make it static.

Static methods have an obvious use-case. When we need some functionality, not concerning an Object, but concerning the complete class, we make a method static.

This is pretty much advantageous when we need to create Utility methods as they aren’t tied to an object lifecycle usually.

Finally, note that in a static method, we don’t need the self to be passed as the first argument.

Finally, Python Static Method | staticmethod() and @staticmethod Example are over.