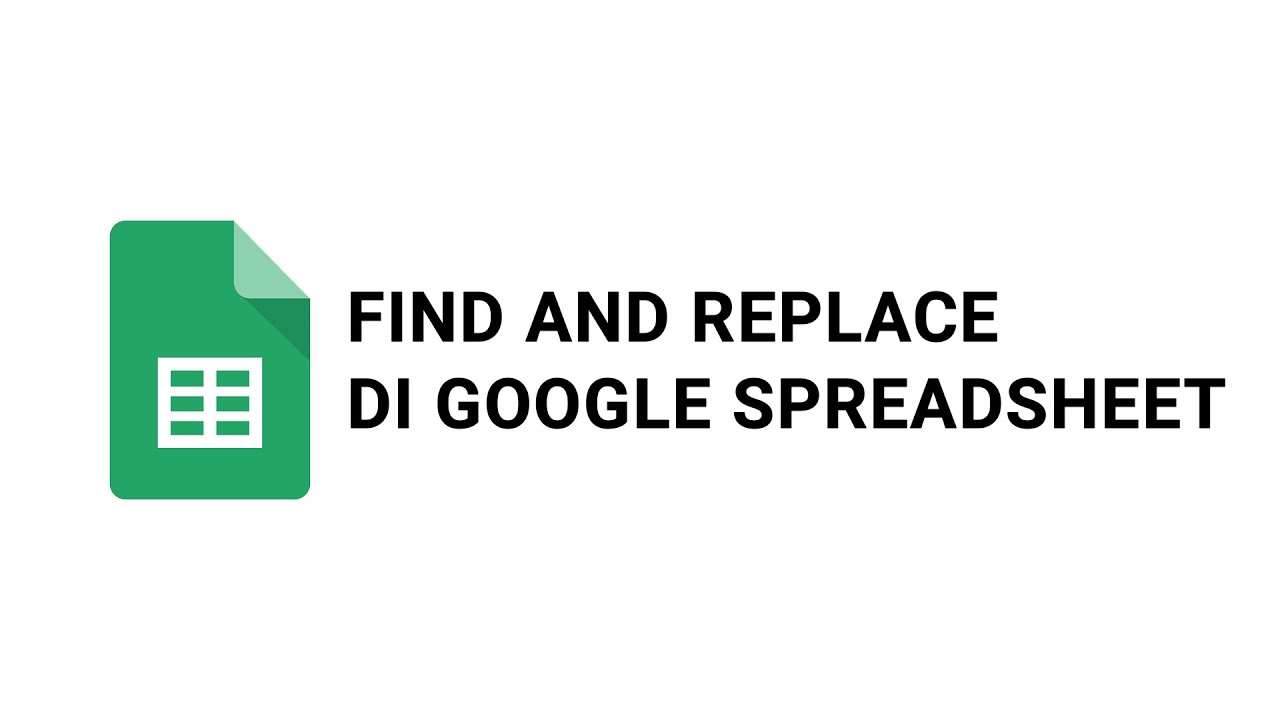 How to Use sed to Find and Replace String in Files

Quite often when working with text files you’ll need to find and replace strings of text in one or more files.

sed is a stream editor. It can perform basic text manipulation on files and input streams such as pipelines. With sed you can search, find and replace, insert, and delete words and lines. It supports basic and extended regular expressions that allow you to match complex patterns.

In this article, we’ll talk about how to find and replace strings with sed. We’ll also show you how to perform a recursive search and replace.

Find and Replace String with sed

There are several versions of sed, with some functional differences between them. macOS uses the BSD version and most Linux distributions come with GNU sed pre-installed by default. We’ll use the GNU version.

It is a good practice to put quotes around the argument so the shell meta-characters won’t expand.

Let’s see examples of how to use the sed command to search and replace text in files with some of its most commonly used options and flags.

For demonstration purposes, we will be using the following file:

If you omit the g flag only the first instance of the search string in each line will be replaced:

With the global replacement flag sed replaces all occurrences of the search pattern:

As you might have noticed, in the previous example the substring foo inside the foobar string is also replaced. If this is not the wanted behavior, use the word-boundery expression (\b) at both ends of the search string. This ensures the partial words are not matched.

To make the pattern match case insensitive, use the I flag. In the example below we are using both the g and I flags:

If you want to find and replace a string that contains the delimiter character (/) you’ll need to use the backslash (\) to escape the slash. For example to replace /bin/bash with /usr/bin/zsh you would use

Use Texts in Google Sheets like a Pro 🚀 Change Case, Find and Replace, Split, Extract, and more

Watch this step-by-step tutorial by Railsware Product Academy to master using texts in Google Sheets. In this video, you will learn how to:

📝To follow along, make your copy of our practice sheet: http://bit.ly/practice-texts

🔌We use Coupler.io to import data from other apps to Google Sheets (e.g. Pipedrive, Hubspot, CSV, and many more): http://bit.ly/coupler-rw-txts

We’d love to hear from you!🙋‍♀️💬 Share your cases of using texts in Google Sheets in the comments ⬇️ Make sure to subscribe and hit the bell button 🔔 to learn more Google Sheets tricks coming up soon! Today’s code editors and word processors come with a search and replace feature. It is helpful when you need to change a word or a group of words. We don’t want to throw away our written work for a minor problem or change.

The same thing applies to our data. Users will curse us if we tell them to edit what needs to be renamed. That’s why a search and replace feature is also available to replace texts written in our databases. Here SQL REPLACE comes in.

The syntax is as follows:

But there can be some caveats. This way, you can avoid replacing the wrong words. Or, maybe, not replacing the right words. Then messing up your data in the end.

Are you new to SQL REPLACE? Here’s a FREE cheat sheet for you. Just enter your email address below, and we’ll send it straight to your inbox. How to Find and Replace in String Using Dart Language

To replace all the substring of a string we make use of  replaceAll method in Dart.
This method replaces all the substring in the given string to the desired substring. Returns a new string in which the non-overlapping substrings matching from (the ones iterated by from.allMatches(this String)) are replaced by the literal string replace.

In this video, we will learn how to use contains method of dart string with examples adn explaining about finding and replacing in string in dart language
contains method is used to check if a Pattern is in a string or not.