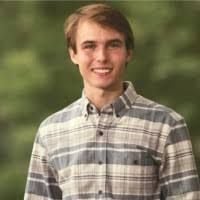 Another detailed survey State of Testing Report 2020, mentioned that around 75% of the testers spend their time on testing web applications. It is only natural to rely on test automation frameworks such as Selenium to reduce the overall turn around time for test cycles.

Selenium is an open-source test automation framework that is widely used for automated browser testing. Selenium offers compatibility with almost every programming language. This makes it a great fit for C# fans as they can automate their cross browser testing efforts using Selenium with C#. This is why I have come up with a Selenium C# tutorial series to help you go from a beginner to a Selenium automation expert.

If you already know how awesome C# is as a programming language then you can scroll to the bottom and kick start your Selenium C# tutorial. However, if you’re wondering whether you should be transit to C# for test automation then let me make that clear for you. 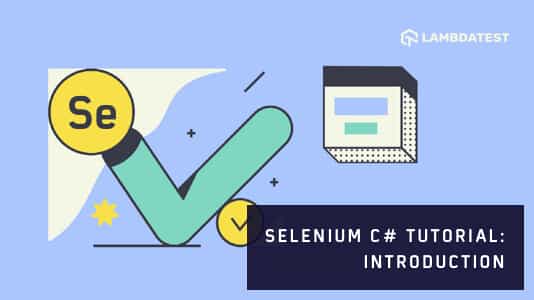 This Edureka video on Introduction to C++ Programming will help you to get started with C++. It will cover all the fundamental concepts which will help you in gaining a better understanding over the technology.