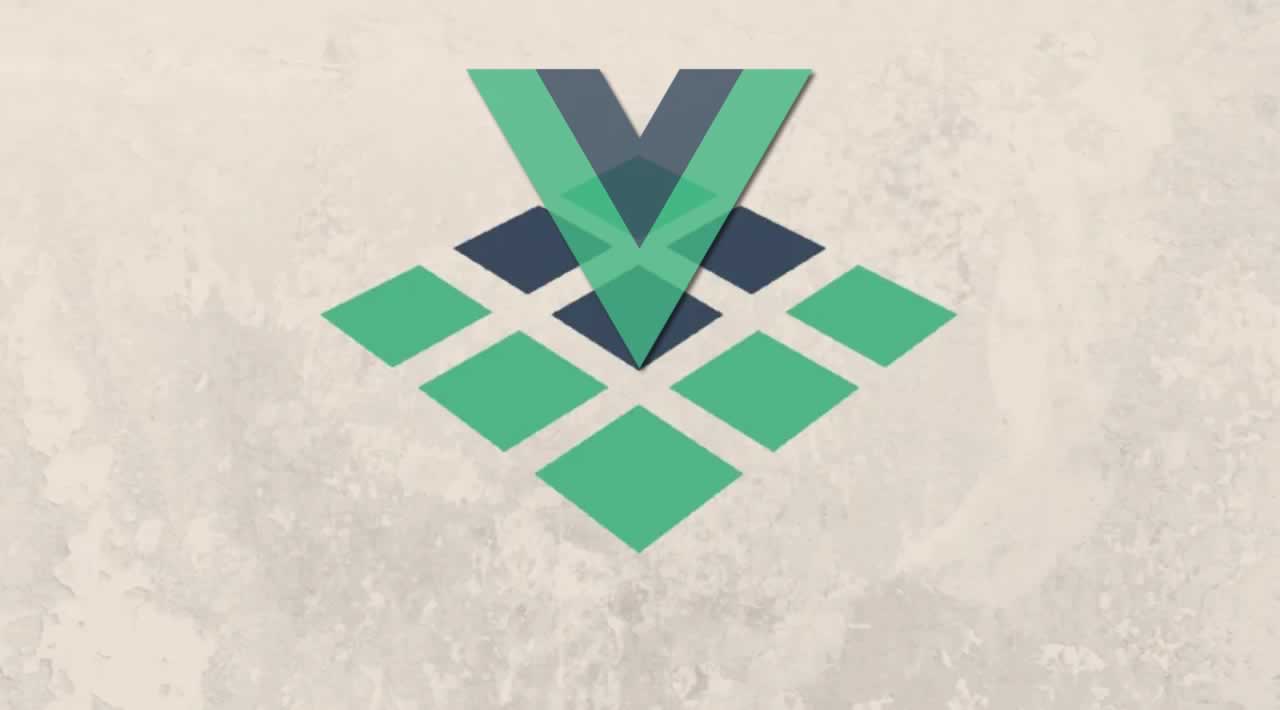 If you're looking to make a scalable Vue or Nuxt app, you might consider using Vuex ORM. I've recently used it in a project, and in this article, I'll share with you how it works and why I think you'll like it too.

If you're looking to make a scalable Vue or Nuxt app, you might consider using Vuex ORM. I've recently used it in a project, and in this article, I'll share with you how it works and why I think you'll like it too.

What is Vuex ORM

Vuex introduces some powerful concepts for managing your application state including the store, mutations, actions, and so on.

Vuex ORM is an abstraction of Vuex that allows you to think about your application state in terms of models e.g. Posts, Users, Orders, etc, and CRUD operations, e.g. create, update, delete, etc.

ORM tools (object-relational mapping) transform data between incompatible system using objects. ORMs are very popular for databases.
This allows for a signficant simplification of your code. For example, rather than this.$store.state.commit("UPDATE_USER", { ... }), you can use User.update({ ... }), making your Vue code much easier to reason about.

The other advantages of Vuex ORM are that it reduces boilerplate code by setting up the mutations and getter you'll need automatically, and also makes it easy to work with nested data structures in your application state.

From Vuex to Vuex ORM

As a way of demonstrating the advantages, let's refactor some raw Vuex code using Vuex ORM.

We'll use a classic to-do list example where we can mark a to-do as "done". Here's the store which will represent that:

Let's say we display our to-do items on the home page of the app. We'll use a computed property todos and a v-for to link the to-do items to the template.

When a to-do is clicked, we'll mark it as "done" by making a commit to the MARK_DONE mutation.

As I said, Vuex ORM represents data as models. So we'll first create a Todo model and define the fields we'd need like id, title, and done.

Now it's time to register the model to the Vuex ORM "database", which allows you to use the model.

While we're at it, we can register the Vuex ORM plugin with Vuex.

With our Vuex ORM store set up, we can start using it in our components. First, import the model into a component file. Now, rather than using the "weird" syntax of Vuex, we can use standard CRUD methods to query our store:

I don't know about you, but I find that much more readable!

But hang on, where is the store configuration for the Todo model? Unless you want to customize it, you don't need any! Vuex ORM will automatically create state, mutations, and getters that are aliased to the model API e.g. read, update, find.

For example, there is an Axios plugin that is almost zero config so long as your model endpoints fit the RESTful pattern.

Let's say when our app loads, it retrieves all the to-do items from the server and pushes them to the store:

The Vuex ORM Axios plugin adds additional model methods like fetch which allows you to replace the above code with:

How easy is that?

There's plenty more to know about Vuex ORM so check out the docs: