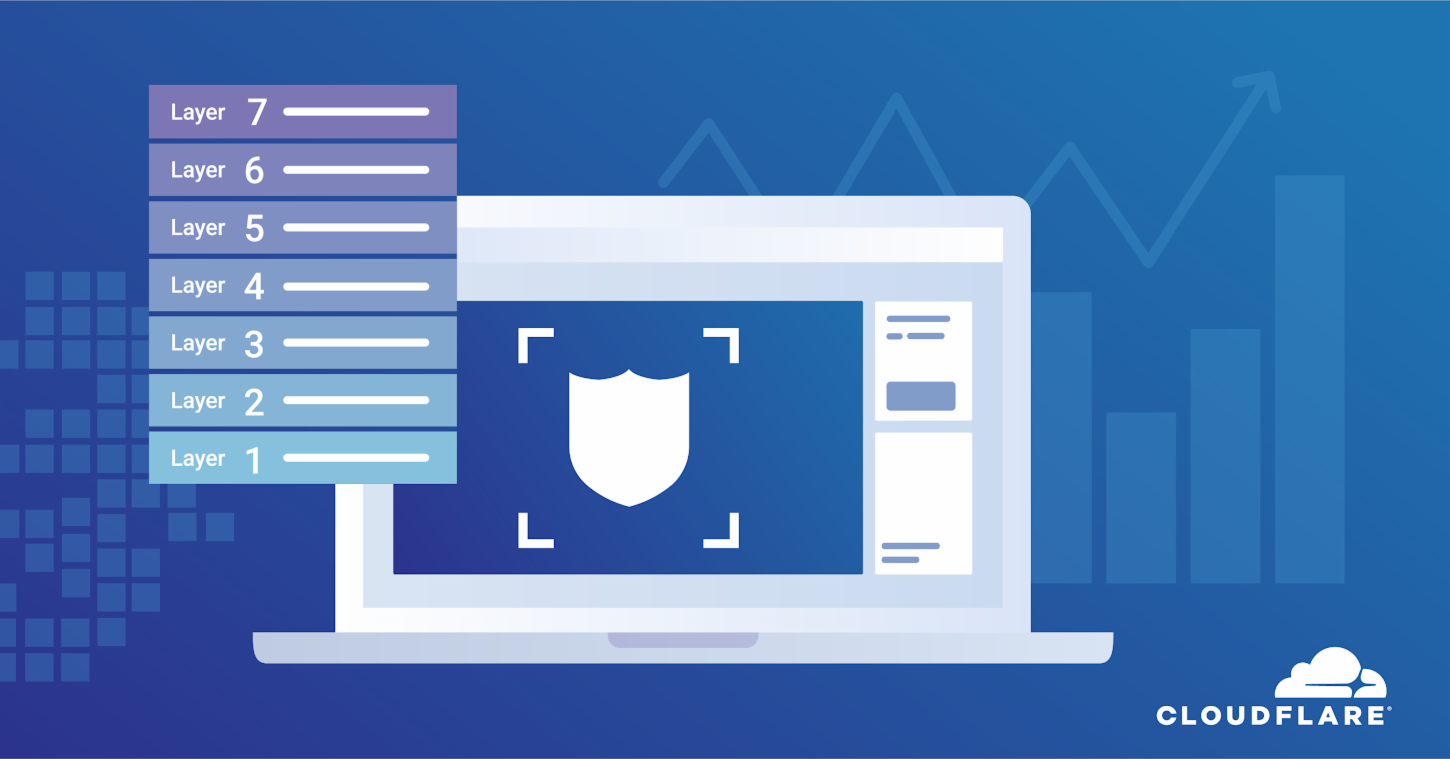 As we wrapped up the first quarter of 2020, we set out to understand if and how DDoS attack trends have shifted during this unprecedented time of global shelter in place

As we wrapped up the first quarter of 2020, we set out to understand if and how DDoS attack trends have shifted during this unprecedented time of global shelter in place. Since then, traffic levels have increased by over 50% in many countries, but have DDoS attacks increased as well?

Traffic increases are often observed during holiday seasons. During holidays, people may spend more time online; whether shopping, ordering food, playing online games or a myriad of other online activities. This higher usage translates into higher revenue per minute for the companies that provide those various online services.

Downtime or service degradation during these peak times could result in user churn and loss of significant revenue in a very short time. ITIC estimates that the average cost of an outage is $5,600 per minute, which extrapolates to well over $300K per hour. It is therefore no surprise that attackers capitalize on the opportunity by launching a higher number of DDoS attacks during the holiday seasons.

The current pandemic has a similar cause and effect. People are forced to stay home. They have become more reliant on online services to accomplish their daily tasks which has generated a surge in the Internet traffic and DDoS attacks.

The Rise of Smaller, Shorter Attacks

Diving deeper, an interesting shift can be observed in the distribution of attacks below 10 Gbps in Q1, as compared to the previous quarter. In Q4, 47% of network-layer DDoS attacks peaked below 500 Mbps, whereas in Q1 they increased to 64%.

This quarter, we saw an increasing number of large scale attacks; both in terms of packet rate and bit rate. In fact, 88% of all DDoS attacks in 2020 that peaked above 100 Gbps were launched after shelter-in-place went into effect in March.

DDoS attacks have evolved, and so should your DDoS protection

Building a modern DDoS solution that is truly effective in thwarting ever-evolving DDoS attacks, to protect all of our customers has been a core tenet for us - enabling us to be an industry leader.

How The New AI Model For Rapid COVID-19 Screening Works?

How The New AI Model For Rapid COVID-19 Screening Works?. The Oxford researchers revealed the two AI models and highlighted its effectiveness in screening the virus in patients.