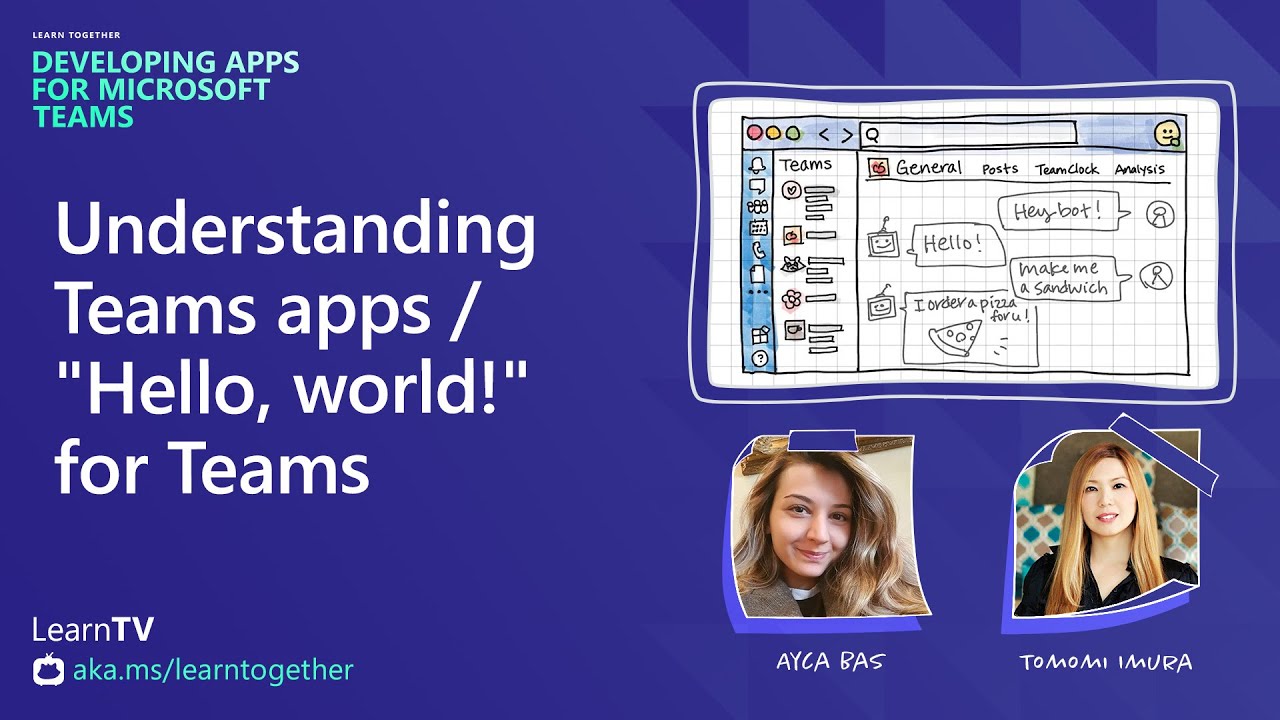 I am almost 100% sure that when you start programming in a language, you look for an example like the famous “Hello, world!” In this article, I compile how to do it in 31different programming languages that, for one reason or another, I have known or used in my life and a short description with some useful or curious data.

It is a general-purpose, object-oriented programming language based on classes.

JavaScript or “Js” is a programming language that conforms to the ECMAScript specification. JavaScript is high-level, often just-in-time compiled, and multi-paradigm.

CoffeeScript is a programming language inspired by Ruby that compiles to JavaScript.

Hypertext Markup Language is the standard markup language for documents designed to be displayed in a web browser.

Swift is a multi-paradigm, general-purpose, and compiled programming language developed by Apple with the open-source community.

Hello! Welcome to the Python Flask Tutorial series. In this series, we’ll learn about Flask, a micro framework built using Python, with the help of a project!
In this video, we setup our project directory structure, see how “Hello, World!” Of Flask works and implement it. Hello, World! Starting a web app from a blank canvas.

This article chronicles a small part of my journey towards creating a full website that can be rendered in three parallel frameworks and three parallel design systems (React_ + Material UI; Angular + Clarity; “Vanilla” JS + Carbon)._

In this Svelte tutorial we’ll be taking a look at a simple “Hello, World!” example as well as covering the basic application structure for all future tutorials.