Python vs Java - Top 9 Difference Between Java and Python 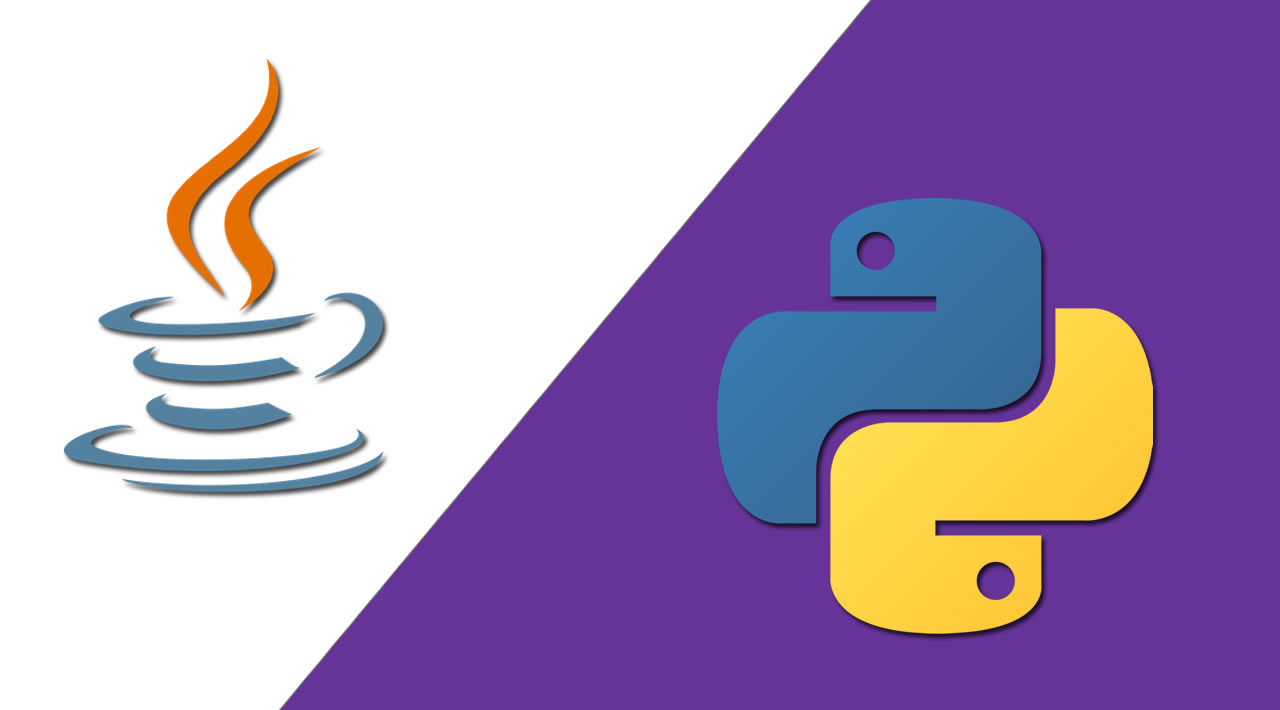 Python vs Java - Top 9 Difference Between Java and Python - Which One You Should Learn? You will also see the head to head comparison between the two on various coding aspects and learn why one is preferred over the other in certain aspects

Which one is better between Python and Java? If you are thinking to learn java and python then this video is a must for you.

Top Differences Between Java and Python:

Java: Since Java is a compiled language, it is faster than Python and takes less time to execute a code. Python: Whereas, Python is an interpreted language and determines the type of data at run time, which makes it comparatively slower.

Java: Java legacy systems are typically larger and more numerous than Python’s legacy systems because of Java’s history in the enterprise and its a bit more verbose coding style. Python: Due to Python’s lesser legacy problems, organizations finds difficulty for the script to copy and paste codes, which gives it a slight edge over other programming languages.

Java: As compared to Python, Java is very verbose in nature.10 lines of code is required to read from a file in Java. Python: Python is more preferable language than Java because it takes only 2 lines of code to read in Python.

Java: Because of Java’s static type system and IDE’s universality in development, Java enjoys more undeviating and refactoring support compared to Python. Java is more suitable and popular for mobile and web applications. Python: Python has always found space in the talent space and is considered to be the most favorable language for developing Machine Learning, Artificial Intelligence, IoT and a lot more things.

Java: Not as trendy as it used to be in yesteryears, Java is still the most popular programming language by virtually any measure. Python: On the other hand, Python has witnessed an astronomical growth, especially in developed and high GDP countries. The reasons behind this exceptional growth are developer productivity, language flexibility, library and community support, and easy learning.

java: Where experienced engineers are concerned, Java still has upper hands over Python because it has been in use way before Python became popular. The experience professionals find Java more convenient and easy rather than shifting and learning a completely new language. Python: Whereas, in case of fresher’s, Python has an edge over Java because its a modern day language which is easy to learn. Today, most of the jobs are related to automation and artificial intelligence which prefer Python and thus, this is why Python is gaining more and more demand in today’s scenario.

Java: Java is more about syntax i.e. if a person forgets to add curly brackets or a semicolon at the end then his output will show as an error. Python: Python has nothing to do with syntax because it follows indentation process which makes its code more readable.

Java: Java Database Connectivity (JDBC) is deployed in Java, which is a widely used connectivity with different databases like SQL, SQOOP, etc. Python: But, Python’s database access layers are weaker than Java’s JDBC because of which it is rarely used in enterprises.

Java vs Python: Which Is Better? | Difference Between Java And Python

Java vs Python: Which Is Better? | Difference Between Java And Python. Java and Python are the most sought after programming languages for beginners to try their hands in software programming. While Java has been a popular choice for a very long time, Python has gained much of its momentum lately due to the emergence of Artificial Intelligence. We will compare the two languages, Java and Python. And we will help you decide which one you should learn according to your needs.