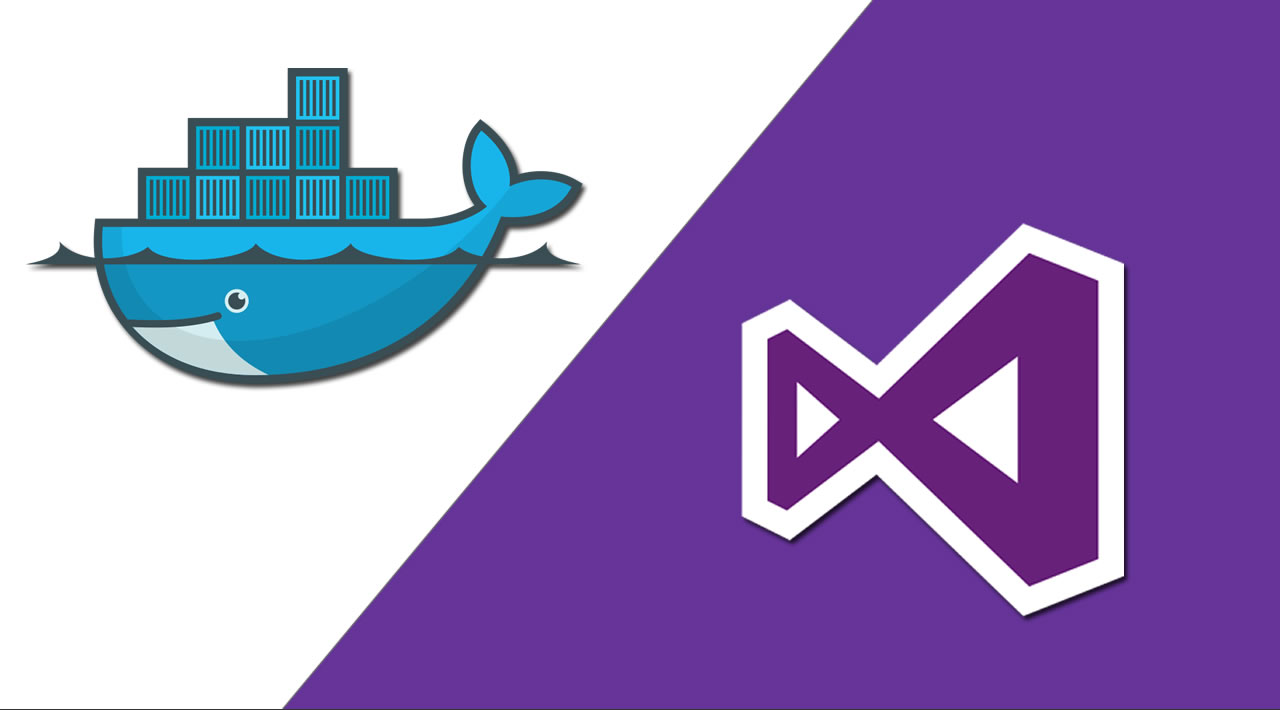 Working with Docker. Whether you are a seasoned Docker developer or just getting started, Visual Studio Code makes it easy to author Dockerfile and docker-compose.yml files in your workspace. Visual Studio Code even supports generating and adding the appropriate Docker files based on your project type. Docker is a very popular container platform that lets you easily package, deploy, and consume applications and services.

Docker is a very popular container platform that lets you easily package, deploy, and consume applications and services. Whether you are a seasoned Docker developer or just getting started, Visual Studio Code makes it easy to author Dockerfile and docker-compose.yml files in your workspace.

Docker support for VS Code is provided by an extension. To install the Docker extension, open the Extensions view by pressing ⇧⌘X (Windows, Linux Ctrl+Shift+X) and search for docker to filter the results. Select the Microsoft Docker extension.

With Docker, you can build images by specifying the step by step commands needed to build the image in a Dockerfile. A Dockerfile is just a text file that contains the build instructions.

VS Code understands the structure of Dockerfiles as well as the available set of instructions, so you get a great experience when authoring these files.

In addition to snippets for authoring your Dockerfile, Visual Studio Code will provide you with a description of any Docker command you hover over with the mouse. For example, when hovering over WORKDIR you will see the following.

For more information on Dockerfiles, check out Dockerfile best practices on docker.com.

Docker Compose lets you define and run multi-container applications with Docker. You can define what shape these containers look like with a file called docker-compose.yml.

VS Code will first show a list of popular images along with metadata such as the number of stars and description. If you continue typing, VS Code will query the Docker Hub index for matching images, including searching public profiles. For example, searching for Microsoft will show you all the public Microsoft images.

Many of the most common Docker and docker-compose commands are built right into the Command Palette (⇧⌘P (Windows, Linux Ctrl+Shift+P)).

The Docker extension contributes a Docker view to VS Code. Within the view, the Explorer lets you view and manage your Images, Containers, and browse your Docker Hub registry. If the Azure Account extension is installed, you can browse your Azure Container Registries as well.

You can move the Docker view up or down by dragging the Docker icon and you can hide the view by right clicking on the icon and choosing Hide. To bring it back, right click on the Activity Bar area and check the Docker item.

Signing in to Docker Hub

The first time you expand the Docker Hub node, you'll be prompted to sign in to your Docker Hub account.

Your user name and password are stored in your operating system credentials vault (for example macOS keychain, Windows Credential Store) so that you don't need to sign in every time. You can log out of Docker Hub by right clicking on the Docker Hub label and choosing Docker Hub Logout. This will delete the credentials from the OS store.

The Docker extension comes with a number of useful configuration settings allowing you to customize your workflow. You can control such things the default tag for an image (docker.defaultRegistry), the shell to use when attaching to a Docker container (docker.attachShellCommand), or various docker-compose settings.

Bring up the Settings editor (⌘, (Windows, Linux Ctrl+,)) and type 'docker' in the search box to filter on the docker extension settings.

The Docker extension language service analyzes your Docker files and provides you with errors and warnings.

You can control specific linting rules to either be a warning, error, or ignored through the docker.languageserver.diagnostics settings

With the Docker Explorer, you can deploy images from Docker Hub or Azure Container Registries, directly to an Azure App Service instance. This functionality requires installing the Azure Account extension and an Azure Subscription. If you do not have an Azure subscription, sign up today for a free 30 day account and get $200 in Azure Credits to try out any combination of Azure services.

You can now right click on an image in Docker Hub or an Azure Container Registry and choose Deploy Image to Azure App Service.

From here, you will be prompted for an Azure Resource Group, a location, an App Service Plan, and a globally unique website name.

To see the full workflow, there is a detailed Deploy using Docker tutorial that creates a web application, puts it into a Docker container, pushes it to an Azure Container Registry, and then deploys to Azure.

The default connection of the extension is to connect to the local docker daemon. You can connect to a docker-machine instance if you launch VS Code and have the DOCKER_HOST environment variable set to a valid host.

By default, Docker runs as the root user on Linux, requiring other users to access it with sudo. This extension does not assume root access, so you will need to create a Unix group called "docker" and add users to it. Instructions can be found here: Create a Docker group.