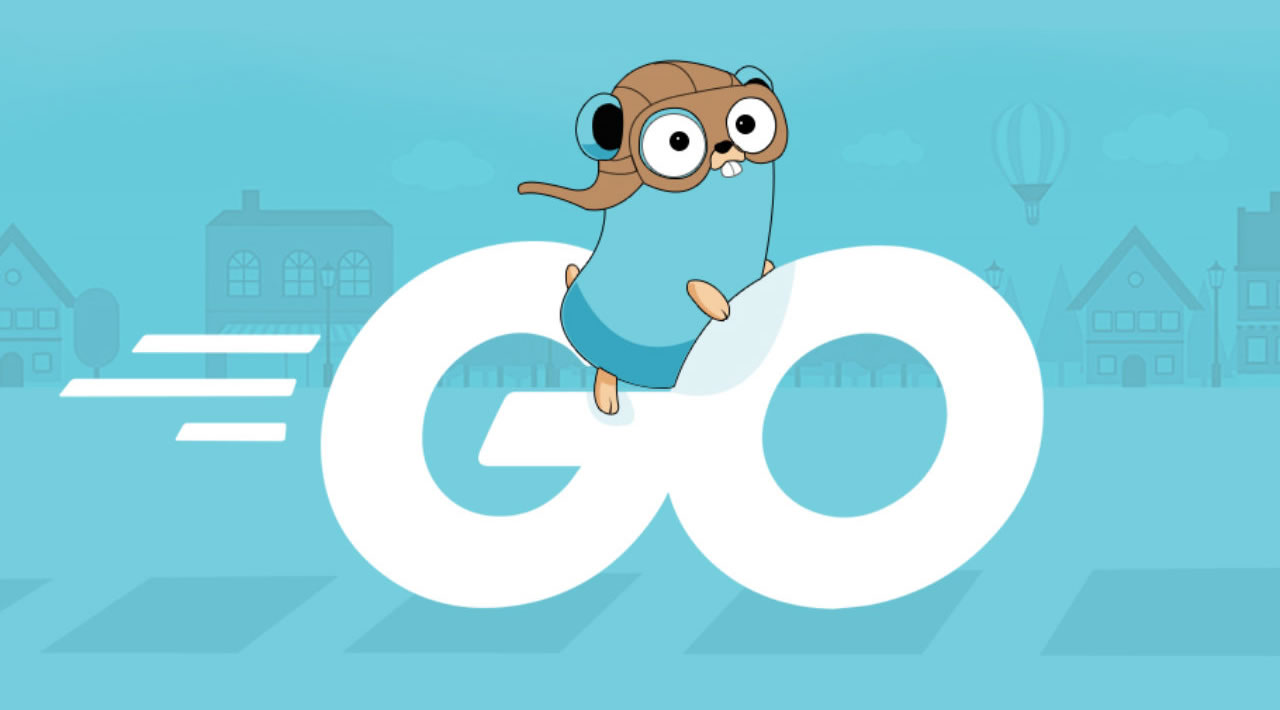 Go is a procedural programming language. It was developed in 2007 by Robert Griesemer, Rob Pike, and Ken Thompson at Google but launched in 2009 as an open-source programming language. Programs are assembled by using packages, for efficient management of dependencies. This language also supports environment adopting patterns alike to dynamic languages. For eg., type inference (y := 0 is a valid declaration of a variable y of type float).

There are various online IDEs such as The Go Playground, repl.it, etc. which can be used to run Go programs without installing.

For installing Go in own PCs or Laptop we need of following two software: Text editor and Compiler Text Editor: Text editor gives you a platform where you write your source code. Following are the list of text editors:

Note: Extension of source code file of go language must be .go

Explanation of the syntax of Go program:

Following is another example:

Explanation of the above program: In this above program, the same package line, the same import line, the same function declaration and uses the same Println function as we have used in 1st GO program. This time instead of printing the string “Hello, geeksforgeeks” we print the string 1 + 1 = followed by the result of the expression 1 + 1. This expression is made up of three parts: the numeric literal 1 (which is of type int), the + operator (which represents addition) and another numeric literal 1.

Why this “Go language”?

Because Go language is an effort to combine the ease of programming of an interpreted, dynamically typed language with the efficiency and safety of a statically typed, compiled language. It also aims to be modern, with support for networked and multicore computing.

What excluding in Go which is present in other languages?

We have observed that in a decade, the hardware and processing configuration is changing at a very slow rate. In 2004, P4 was having the clock speed of 3.0 GHz and now in 2018, Macbook pro has the clock speed of Approx (2.3Ghz v 2.66Ghz). To speed up, the functionality we use more processors, but using more processor the cost also increases. And due to this we use limited processors and using limited processor we have a heavy prog. language whose threading takes more memory and slows down the performance of our system, Hence to overcome such problem Golang has been designed in such a way that instead of using threading it uses Goroutine, which is similar to threading but consumes very less memory. Like threading consumes 1MB whereas Goroutine consumes 2KB of memory, hence at the same time, we can have millions of goroutine triggered. So the above-discussed point makes golang a strong language that handles concurrency like C++ and Java.

Advantages and Disadvantages of Go Language

Golang Tutorial - All about Loops in Golang

In this Golang tutorial, you'll learn about all types of Loops in Golang. Loops are a little interesting in Golang. Golang mainly focuses on FOR loop but the for loop is designed in such a way that you will not miss the absence of while loop.

Golang Tutorial - How to Get Started with Golang

In this Golang tutorial, we will learn about installation process of Golang. When we install golang, there are many tools that comes as default to code in go programming language. Thanks to update in VSCode, environment variable problem can be solved automatically. We will also learn about project structure of GO code.