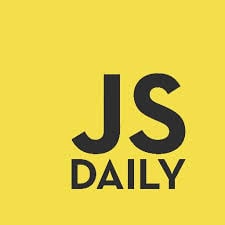 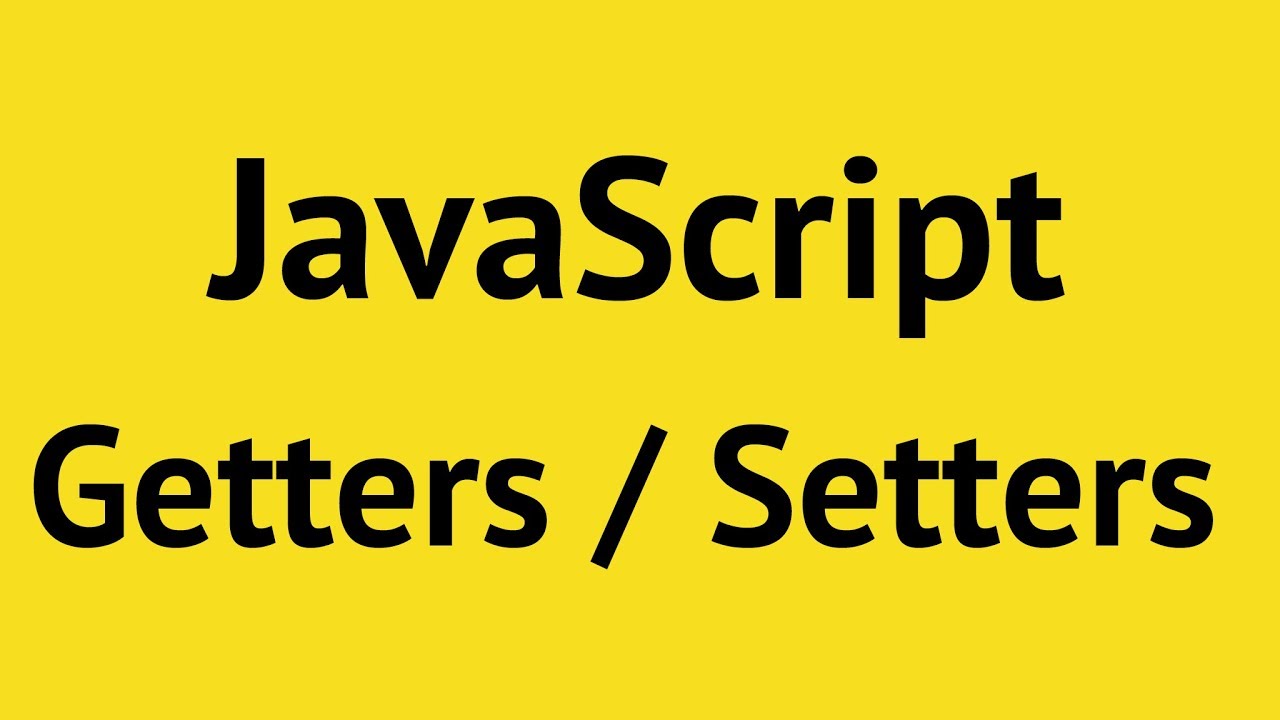 📺 The video in this post was made by Programming with Mosh
The origin of the article: https://www.youtube.com/watch?v=bl98dm7vJt0&list=PLTjRvDozrdlxEIuOBZkMAK5uiqp8rHUax&index=11
🔥 If you’re a beginner. I believe the article below will be useful to you ☞ What You Should Know Before Investing in Cryptocurrency - For Beginner
⭐ ⭐ ⭐The project is of interest to the community. Join to Get free ‘GEEK coin’ (GEEKCASH coin)!
☞ **-----CLICK HERE-----**⭐ ⭐ ⭐
Thanks for visiting and watching! Please don’t forget to leave a like, comment and share!

Howdy, folks! The fact that you're here means you're looking for the new JavaScript features you can use in the close future. But by any chance, if you're not familiar with TC39, ECMA, or ECMAScript, check this article before reading this one, because you will need to know these to understand some of the following parts.

The transparent stages of the TC39

TC39 is an amazing and dedicated group of people who come from many different backgrounds and have one goal in common: they want to help to make the JavaScript language better. To do so, they have to keep many things in mind, and one rule they have is "don't break the web". Their approach to the language actually reminds me of the medical approach to the patients: "First, do no harm". Every step is carefully and meticulously calculated, so they don't break the existing parts.

Every feature that gets added to the spec has to go through the following 5 stages, just like drug trials. To proceed to the next stage, each has to achieve certain criteria. To be added to the ECMAScript spec, a feature has to be at least on stage 4.

The ones who made it before

JavaScript is an evolving language, and some features we use today were actually added pretty recently. After 2015, TC39 decided to make the changes annually, so each year they decide which new features are ready to be added. This is the list of the features that have been added to the spec after 2015:

Alright! You can check the latest spec that was published from here.

Since ES2015, we could define fields by simply setting them up in our constructors. As a convention, fields that were not supposed to be accessed outside of the class methods were preceded by an underscore, but this did not stop any consumer of this class from accessing them anyway.

The first part of this proposal offers a more clear way to define the fields in a class. Instead of defining them in our constructor, we can now define, and if we want to, initialize them on the top level of our classes.

The second part offers a more secure way of hiding private fields from prying eyes. Instead of the conventional underscore, we can now use a preceding # in the field names to block anybody from accessing them outside of the class they're defined on.

Some methods and variables of a class are internally important for that class to behave like it's supposed to, but shouldn't be accidentally reached from outside. To protect these implementation details and keep them strictly internal, we can use private methods and accessors with the syntax of a preceding #.

Since ES2015, we can define static fields on a class by simply defining the field on the class itself.

Going forward, we are now able to define these static fields inside the class definition using the static keyword.

Just like we did with class fields and methods, we can use the # prefix to set any static method or field as private. This prevents access to these static fields and methods from the outside, meaning they can only be accessed from inside the class.

In public fields, if you try to access a non-existent field on a class, you get undefined as a result. However, private class fields throw an exception instead of returning undefined when you try to access a non-existent field on an object. Then, one way to check if a private field exists in an object is to see if accessing that field inside the class throws an exception or not. However, this approach has a big shortcoming. The exception might simply be because of another reason, such as a faulty getter on an existing field.

That's why, in keyword was proposed to allow us to check if a given private property/method exists in a class instance:

Both Regexp.exec and String.matchAll gives us a list of matches as a result. Regexp.exec gives these results one by one, so you need to call it multiple times to get all matches until it returns null. On the other hand String.matchAll returns an iterator where you can iterate over all matches. These results include both the full string of characters and the parenthesized substrings being matched, the input string and the 0-based index of the match. Take a look at the following example:

While these results are pretty informative about the location of the entire match in the original input, they lack information regarding the indices of the substring matches. By using the new /d flag, we can ask for the start and end positions of each matched capture group.

Until this point, we could only use await in the scope of async functions. This was fine until it wasn't, like when we hit the top level of our module and could not use the await keyword. Now await can be used at the top level of a module, and can be super handy when initializing imports and creating fallbacks.

So until the awaited promise is resolved, the execution of the current module and the parent module that imports the current child module are deferred, but the sibling modules can be executed in the same order. Check this article out to see more examples.