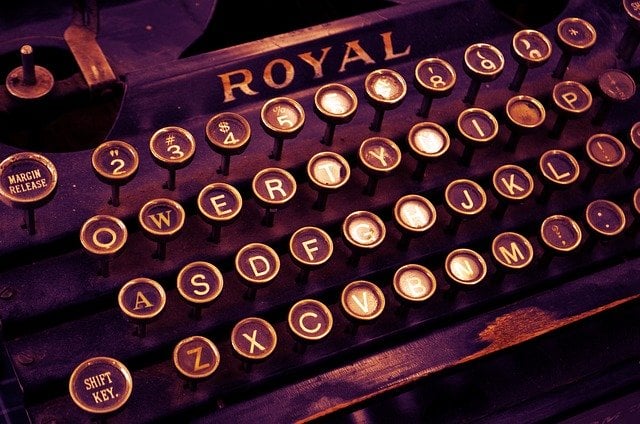 Common technical phrases, most notably “Master/Slave” and “Whitelist/Blacklist” that have been red-flagged as offensive, or even racist, sometimes for decades, are getting updates.

This month the tech industry’s lexicon is seeing a small but significant shift: Common technical phrases, most notably “Master/Slave” and “Whitelist/Blacklist” that have been red-flagged as offensive, or even racist, sometimes for decades, are getting updates. Android and GitHub announced this week that it is starting to changing “master” designation to “main,” alongside Android, Gitlab and Splunk. Many orgs are also looking at replacing the concept of “whitelist” in both its documentation and in its APIs. Other companies and open source projects are following suit.

This work is in part to take another semantic and moral stand that Black Lives Matter. And, at times, it is virtue signaling, a relatively easy way to show a company supports the movement. In still other cases, employees have been long wanting to make a change to the outdated language, and now is the perfect time to appeal to decision-makers about this.

When looking to make a difference, words can leave an impact. Because words do matter. Entire social media are born out of an obsession with semantics. Language is what defines us as human beings.

So when a language sees a change, it’s a sign of something more. Because, whether it’s books or code, words leave a legacy. Word choice online is akin to statues on-site — they are often chosen by only a few and become outdated and rusty if not reconsidered regularly.

Up until this point, master/slave has been the most common term for a kind of communication and control system referred to in computer engineering, as well as in clock-making, audio recording, trains, and electrical engineering. It so obviously refers to the act of slavery that it should be banned. It’s also a poorly executed metaphor that implies one device or process controls one or more other devices or processes. As The PC Guide wrote many years ago:

Let’s take a look at how we can generate feature importance and feature impact for neural networks to better understand “the black box”.In this article, let's show you a simple trick that scientists use all the time to understand and explain the natural world around us, called “Ceteris Paribus”, which translates as “Other things held constant."