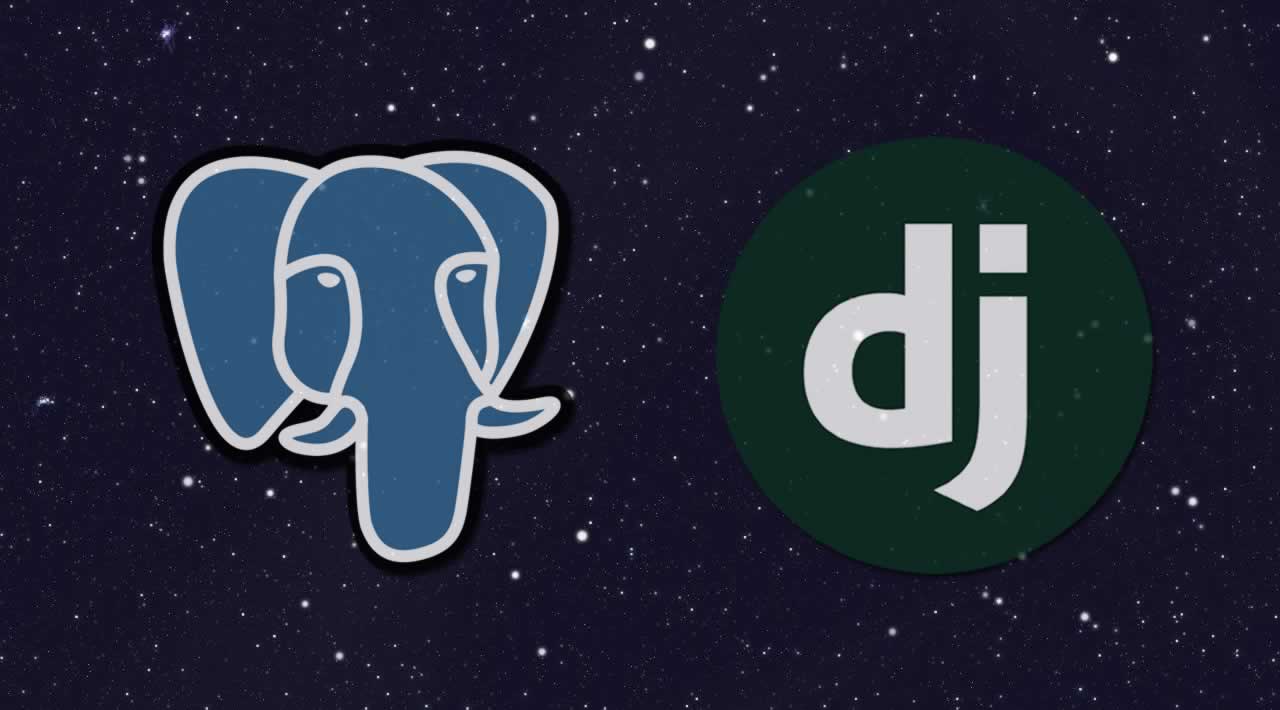 For this post, we are going to focus on the user model and explore how Django’s new PostgreSQL features support the modeling.

For this post, we are going to focus on the user model and explore how Django’s new PostgreSQL features support the modeling.

Since I’m a huge geek and have no chance of ever getting into a real Playaz Club (and because back in the day 4 Tay was the bomb), I decided to build my own virtual online Playaz Club. What is that exactly? A private, invite-only social network targeted at a small group of like-minded individuals.

For this post, we are going to focus on the user model and explore how Django’s new PostgreSQL features support the modeling. The new features we are referring to are PostgreSQL-only, so don’t bother trying this unless you have your database ENGINE equal to django.db.backends.postgresql_psycopg2. You will need version >= 2.5 of psycopg2. Aight playa, let’s do this.

Every playa got a rep, and they want the whole world to know about their rep. So let’s create a user profile (aka a “rep”) that allows for each of our playaz to express their individuality.

Here’s the basic model for a playaz rep:

Nothing specific to 1.8 above. Just a standard model to extend the base Django User, cause a playa still needs a username and email address, right? Plus we added two new fields to store the playaz hood and area code.

For a playa, repping your hood ain’t always enough. Playaz often like to flaunt their bankroll, but at the same time don’t want to be letting people know exactly how large that bankroll is. We can model that with one of the new Postgres Range Fields. Of course we will use the BigIntegerRangeField to better model massive digits, amiright?

Range fields are based on the psycopg2 Range objects and can be used for Numeric and DateRanges. With the bankroll field migrated to the database, we can interact with our range fields by passing it a range object, so creating our first playa would look something like this:

And that will return the list of those playas. Alternatively, if we wanted to find all playas whose bankroll is “somewhere around the 10 to 15 million range”, we could use:

More information about Range-based queries can be found here.

It ain’t all about the bankroll, playaz got skillz, all kinds of skillz. Let’s model those with an ArrayField.

To declare the ArrayField we have to give it a first argument, which is the basefield. Unlike Python lists, ArrayFields must declare each element of the list as the same type. Basefield declares which type this is, and it can be any of the standard model field types. In the case above, we have just used a CharField as our basetype, which means skillz will be an array of strings.

Storing values to the ArrayField is exactly as you expect:

For playas who have any of the skills [‘rappin’, ‘djing’, ‘producing’] but no other skills, you could do a query like so:

Or if you want to find anyone that has any of a certain list of skills:

You could even find only those people who listed a skill as their first skill (because everybody lists their best skill first):

Game can be thought of as a list of miscellaneous, random skills a playa might have. Since Game spans all kinds of things, let’s model it as an HStore field, which basically means we can stick any old Python dictionary in there:

Take a second to think about what we just did here. HStore is pretty huge. It basically allows for “NoSQL”-type data storage, right inside of postgreSQL. Plus, since it’s inside PostgreSQL we can link (through foreign keys), tables that contain NoSQL data with tables that store regular SQL-type data. You can even store both in the same table on different columns as we are doing here. Maybe playas don’t need to use that jankie, all-talk MongoDB anymore… Coming back to implementation details, if you try to migrate the new HStore field into the database and end up with this error-

Or if you want, you could do it through a SQL Migration with the following migration file (assuming you were connected to the database as the superuser):

Finally, you will also need to make sure that you have added 'django.contrib.postgres' to 'settings.INSTALLED_APPS' to make use of HStore fields.

With that setup we can add data to our HStoreField game by throwing a dictionary at it like so:

Do keep in mind that the dict must only use strings for all keys and values.

And now for some more interesting examples…

Let’s write a “show game” function to search the playaz game and return a list of playaz that match. In geeky terms, we’re searching through the HStore field for any keys passed into the function. It looks something like this:

Above we have used the has_key filter for the HStore field to return a queryset, then further filtered it with the values function (mainly to show that you can chain django.contrib.postgres stuff with regular query set stuff).

The return value would be a list of dictionaries:

As they say, Game recognizes Game, and now we can search for game, too.

If we believe what the playaz are telling us about their bankrolls, then we can use that to rank them in categories (since it’s a range). Let’s add a Playa ranking based upon the bankroll with the following levels:

The query for balla is below. This would be the strict interpretation, which would return only those whose entire bankroll range is within the specified limits:

Try out the rest yourself for some practice. If you need some help, Read the Docs.