Pancakes, Spatulas and Why Abstracting Data Is the Next Frontier

Look at the past 70 years and it’s apparent not much has changed in how we view computers. As DataStax Chief Strategy Officer Sam Ramji said, the big concepts all rotate on the principles of simplicity. The mainframe era brought us networks and applications. By the first decade of the 21st century, the networks started to scale. The second decade brought us Docker and its packaging of Linux containers (LXC). Kubernetes followed with a further standardizing for how to deal with the necessary orchestration that containers required.

That’s a decade of simplifying and standardizing how you do compute.

“So now we’re at the precipice of the 2020s,” Ramji said, during a recent podcast recording. “And this feels like the decade of data now that we’re building on top of those large, you know, billion elements, scaling systems. How do we make data fluid? How do we make it containerized? How do we make it Kubernetes-native and cloud native? Those are the kinds of things at the edge of practice that I see right now.”

Data management in a cloud native environment at scale can be difficult. DataStax, which offers a NoSQL data platform, is trying to solve this problem with Kubernetes and the recently released K8ssandra, its open source distribution which helps make Cassandra much easier to deploy on Kubernetes. 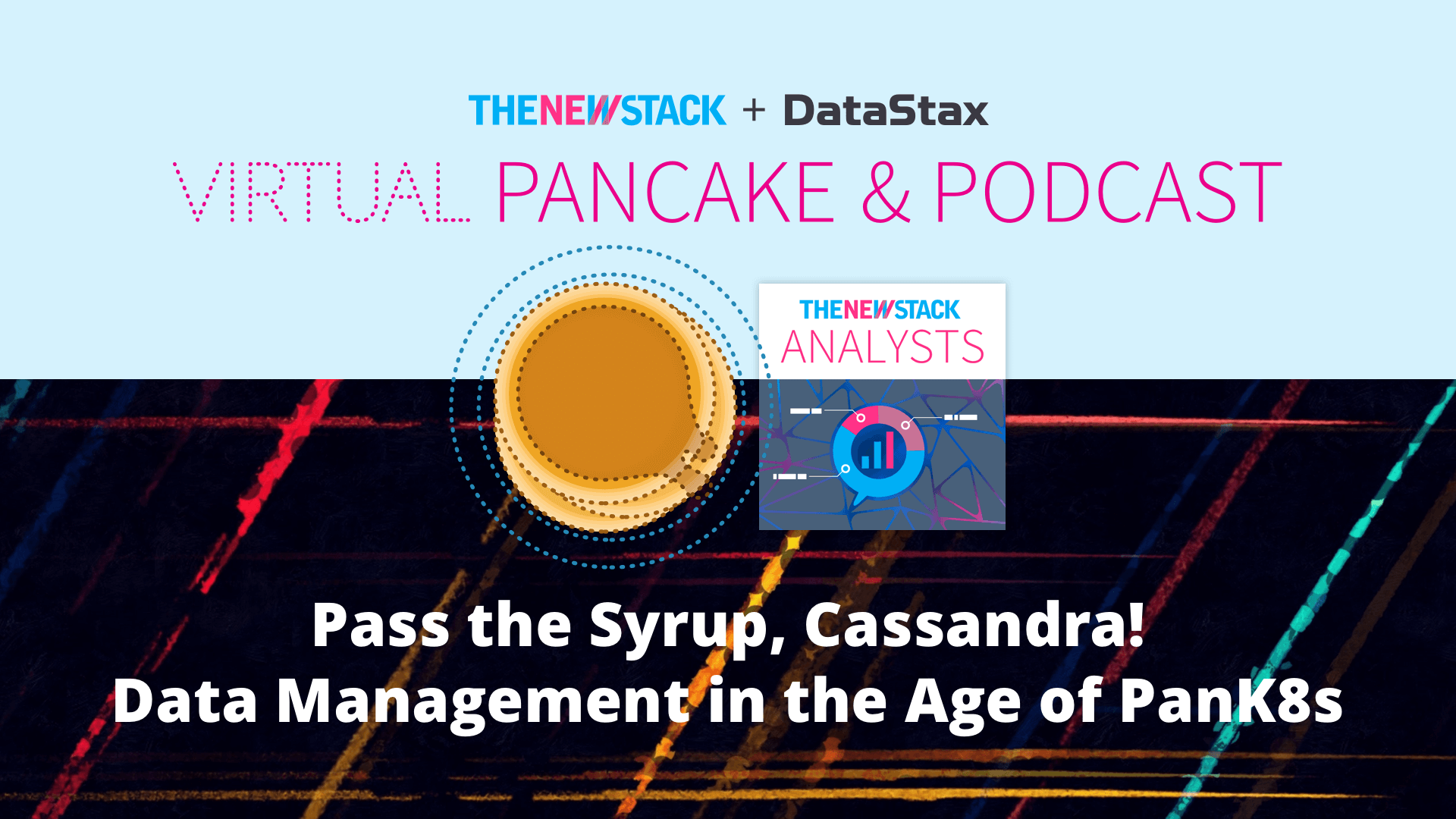