Sports Activities and Serverless – The Architecture for Data-driven Systems 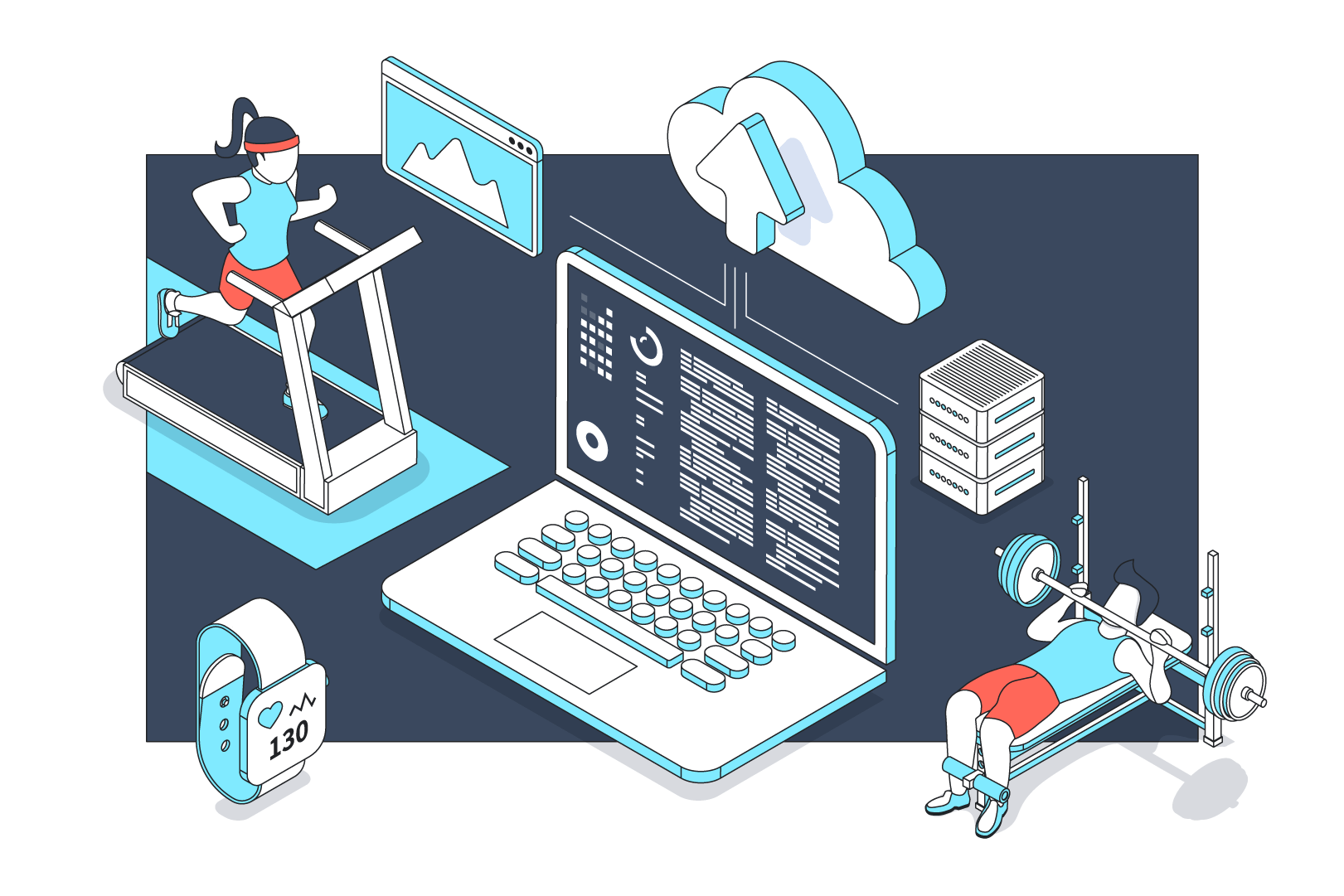 A few years ago at The Software House a new initiative was launched – TSH Challenge. The idea was simple, let’s count the kilometers we run/walk/ride and convert those into points, so we can motivate each other to a healthier lifestyle. The idea was a great success and soon it evolved into a lottery where each point gave you a lottery ticket, allowing you to win something. We could end it here, but this was just a beginning. Let’s talk about sports activities and serverless and how we build an architecture for data-driven systems.

The first version of the app didn’t come with any special requirements or features. We only wanted to calculate the points and track user activities. In fact, it required little coding from us, because most of the functionalities were handled by Endomondo.

It had a feature called challenges that we could use to gather necessary information from all the users from our group.

We had to build a parser, which was done with a simple PHP script, executed every few days on a DigitalOcean droplet. Yeah, it doesn’t sound exciting at all. It was really simple! Of course, the initial design had some flaws, we soon discovered…

The end of Endomondo

At the end of 2020, Endomondo announced they were shutting down the platform. Every user had time until December 31 to transfer activities into a different system. It was fine for a standard user, yet much more complex for systems that depended on Endomondo special features, like those challenges we were using. 😅

So since we didn’t have a choice, but to change a provider, we decided that maybe it is also a good moment to rethink the whole application and finally remove all the flaws we found.

We started making our decisions regarding the architecture and technology based on a few drivers:

Using data as a part of your marketing plan can have a tremendous impact on your overall results, which is why data-driven marketing has become the standard for many agencies.

In this tutorial, we'll learn Data cleansing or scrubbing is a form of data management. It is a process in which you go through all of the data within a database to convert bad data into good data.

In this tutorial, we'll learn 83% Of Data-Driven Organisations Gained Critical Business Advantages During Pandemic. If there's one show you shouldn't miss it's here.