Saving Data in JavaScript Without a Database🔥🔥🔥 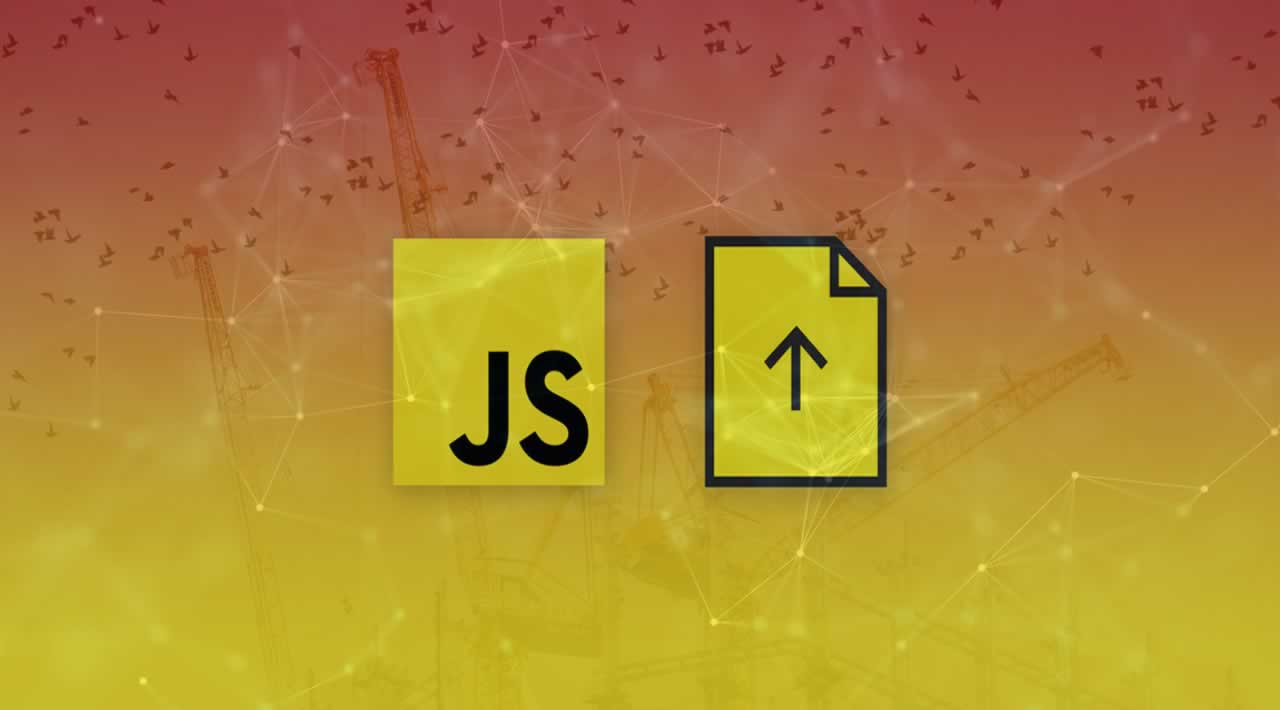 Saving Data in JavaScript Without a Database - You've just written a great piece of JavaScript. But when the running process stops, or the user refreshes, all of that nice data disappears into the ether...👏👏👏

Saving Data in JavaScript Without a Database - You've just written a great piece of JavaScript. But when the running process stops, or the user refreshes, all of that nice data disappears into the ether..

When prototyping, or otherwise working on tiny projects, it can be helpful to manage some state without resorting to a database solution that wasn't designed for that creative itch you're trying to scratch.

We're going to explore some options that I wish I knew about when I started tinkering on the web. We'll look at JavaScript in the browser and Node.js on the back end. We'll also look at some lightweight databases that use the local file system.

First up is JSON serializing your data and saving it to disk. The MDN Docs have a great article if you haven't worked with JSON before.

We created our users object, converted it to JSON with JSON#stringify and called fs#writeFile. We passed in a filename, our serialized data, and an arrow function as a callback to execute when the write operation finishes. Your program will continue executing code in the meanwhile.

You can also use this method to write normal serialized data by passing in anything that can be cast to a string. If you're storing text data, you may find fs#appendFile useful. It uses an almost identical API but sends the data to the end of the file, keeping the existing contents.

There is a synchronous option, fs#writeFileSync but it isn't recommended as your program will be unresponsive until the write operation finishes. In JavaScript, you should aim to Never Block.

If you're dealing with CSV files, reach for the battle-hardened node-csvproject.

SQLite uses a local file as a database — and is one of my favorite pieces of software in the world. It enables many of my smaller projects to exist with low maintenance and little deploying hassle.

Here are some facts about SQLite:

Seriously, How SQLite Is Tested is a wild ride.

In Node.js, we commonly use the sqlite3 npm package. I'll be using some code from Glitch's hello-sqlite template, which you can play around with and remix without an account.

Through this db object, we can interact with our local database like we would through a connection to an outside database.

We can create tables.

Select that data back.

You may want to consider serializing some of your database queries. Each command inside the serialize() function is guaranteed to finish executing before the next one starts. The sqlite3 documentation is expansive. Keep an eye on the SQLite Data Types as they can be a little different to other databases.

If even SQLite seems like too much overhead for your project, consider lowdb (also remixable on Glitch). lowdb is exciting because it's a small local JSON database powered by Lodash (supports Node, Electron and the browser). Not only does it work as a wrapper for JSON files on the back end it also provides an API which wraps localStorage in the browser.

This brings us to the front end. window#localStorage is the modern solution to storing data in HTTP cookies — which MDN doesn't recommend for storing things anymore.

Let's interact with them right now. If you're on desktop, open your dev console (F12 on Chrome) and see what DEV is storing for you:

We saw how lowdb interacted with localStorage but for our small projects it's probably easier to talk to the API directly. Like this:

It gets easier still: you can treat it like an object. Although, MDN recommends the API over this shortcut.

If you don't want to store data on the user's computer forever (which can be cleared with localStorage.clear() but don't run this on DEV) you may be interested in sessionStorage which has a near identical API and only stores data while the user is on the page.

I read somewhere that SQLite is used onboard the Internation Space Station in some capacity but I haven't been able to find a source. My fiancée wants you to know that SQLite is a database and the title of this post is incorrect.