What is the specificity of CSS?

CSS Specificity is what decides what styles are applied to elements; the more specific the CSS selector, the more weight it has in determining the style of an element.

Take the following HTML and CSS as an example:

Q: What background color will the article element have?

A: White, since the CSS selector the white background color is more specific.

To see this in action, the element inspector will show you all the styles applied to an element in the order of specificity. In Chrome, the Styles portion of the Elements tab orders styles based on their specificity and crosses out styles that get overwritten by more specific selectors

There are five main levels that determine a style’s specificity and it all has to do with the syntax used in the selector. They are, in order of least-specific to most-specific:

These are styles using just the element as the selector:

Styles that use a class in the selector:

Styles that use an ID in the selector:

The three shown above are the most common, but there are two more levels that delve into the evil and dark arts…

These are styles directly within the HTML applied as an attribute:

And finally, the one that beats them all…

If an individual style is declared to be !important, then it will override anything else:

With that foundation, there’s one more concept to tack on top: Selectors can use a combination of attributes, so CSS uses a weight system to compute final specificity. Let’s use one more example:

There are two CSS selectors with two different weights. Let’s go through how to calculate a CSS weight:

Let’s do that one more time with the other selector. We start with (0, 0, 0, 0, 0) and are considering the selector article#css-rocks section.css-history. Considering each attribute from left-to-right:

We now have the two weights for those background-color styles, which we can represent as:

That’s the basic idea of CSS Specificity, but there are a few more loose ends…

Q: What happens if two styles have the same specificity?

A: Whichever is declared later wins. For example:

Q: Does the !important attribute apply to all styles in a selector or just the one?

A: Just what it’s applied on. As an example, here’s a selector with each style’s specificity to the right of it:

Specificity is a property on each CSS style, not the selector. It just happens to be that when !important isn’t used, styles in a selector will all have the same weight.

Q: I really need to override a selector, how should I do that?

A: This is contextual and unique to each situation, but I try to follow this checklist:

Q: I want to cause other people frustration and confusion. Any tips?

A: There’s nothing stopping you from reusing the same IDs and classes in your selectors to bump up their style’s specificity:

Q: You don’t understand. I hate everyone who has to maintain my code after me. What should I do?

You literally cannot override this in CSS. You need to edit the HTML or use Javascript. 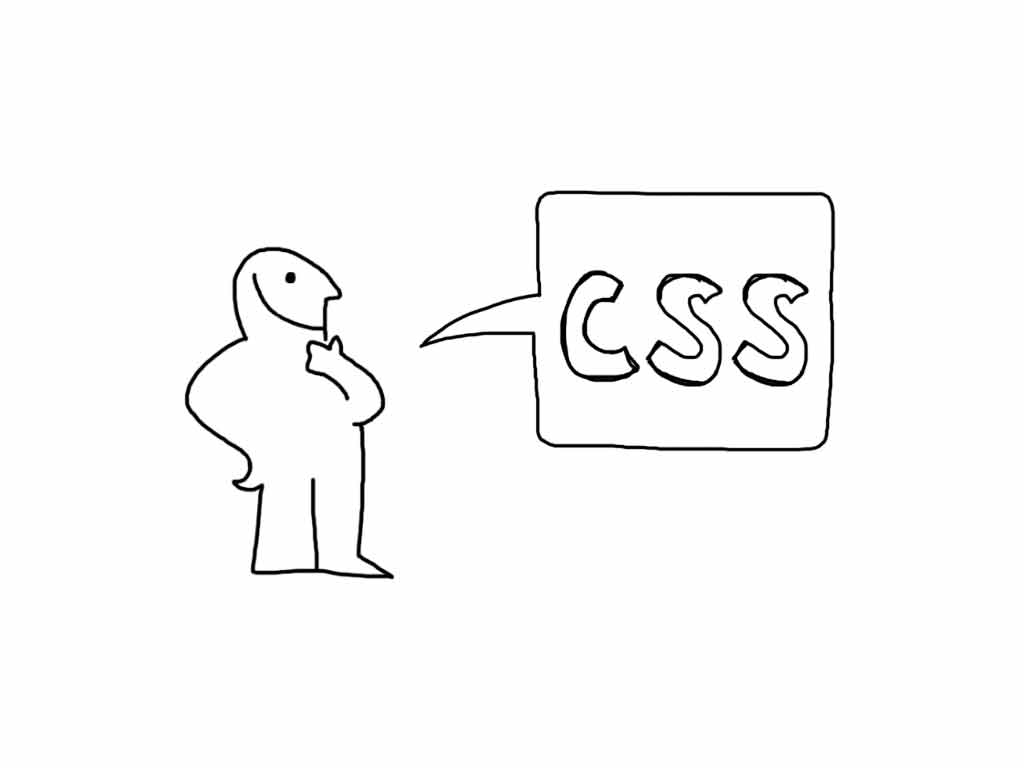 CSS Specificity: The “What”, The “How”

One of the more confusing (but important) pieces of CSS is specificity. I have to admit, this concept took me quite a while to grasp. And while it is definitely a bit confusing, once you get the hang of it it’s actually fairly straightforward. With that being said, here is a quick “what and how” on understanding CSS specificity.

By rule, the browser will read your CSS file from top to bottom. That means if you have two h1 selectors, the one that occurs lower on the file will be read.

Often times when you are writing CSS, you will have multiple “rules” written into your CSS file that may contradict each other. The way the browser determines how to prioritize those rules is through specificity.

Example: Let’s say you have a to-do list. Each to-do has a class of “to-do”, but some of them have a unique ID (using ID’s isn’t recommended, but they are helpful here in understanding specificity):