Lax Security Exposes Smart-Irrigation Systems to Attack Across the Globe 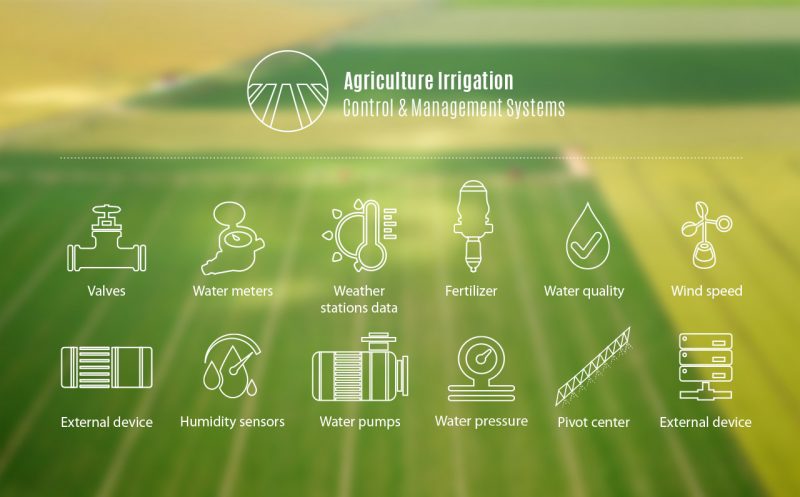 More than 100 smart-irrigation systems deployed across the globe were installed without changing the factory’s default, passwordless setting, leaving them vulnerable to malicious attacks, according to recent findings from Israeli security research firm Security Joes.

The researchers immediately alerted CERT Israel, the affected companies and the irrigation system vendor, Mottech Water Management, which did not immediately respond to a request for comment from Threatpost.

Mottech’s system allows for real-time control and monitoring of irrigation for both agricultural and turf/landscaping installations, via desktop and mobile phone. Sensor networks allow for the flexible and real-time allocation of water and fertilizer to different valves in the system. Access to the network could result in an attacker being able to flood fields or over-deliver fertilizer, for instance.

Security Joes regularly scans for Israeli open devices on the internet to check for vulnerabilities, the firm’s co-founder Ido Naor told Threatpost. Recently, its researchers discovered that 55 irrigation systems within Israel were visible on the open internet without password protections. After expanding their search, they found 50 others scattered around the world in countries including France, South Korea, Switzerland and the U.S.

“We’re talking about full-fledged irrigation systems, they could be entire cities,” Naor said. “We don’t look closely at what’s behind the address, because we don’t want to cause any trouble.”

Naor said that at last check, only about 20 percent of the identified vulnerable irrigation devices have had mitigation efforts taken to protect them so far.

There’s good reason for alarm about water systems not being secured, particularly in Israel. Just last April, a cyberattack on Israeli water systems, reportedly launched by Iran, attempted to increase the mix of chlorine in the water to poison the civilian population and ultimately interrupt the population’s water supply, The Times of Israel reported.

Yigal Unna, the head of the country’s National Cyber Directorate addressed the CybertechLive Asia conference in late May with the ominous warning that the direct cyberattack on people represented a new chapter in cyberwarfare, according to The Times of Israel.

“Cyber-winter is coming and coming even faster than I suspected,” he told the conference, according to the report. “We are just seeing the beginning.”

Unna was correct. Just weeks later in July, the Israeli Water Authority said that it was able to stop an attack on agricultural water pumps in Galilee, and another on water-supply infrastructure in the “center of the country,” reports.

The irrigation systems which were discovered without password protection aren’t related to the previous attacks, Naor said.

Locking Down Utilities Beyond Israel

These types of vulnerabilities certainly aren’t limited to Israel.

Last month, six critical flaws in CodeMeter, software used to power industrial systems in the U.S., including water and electric utilities, were discovered which could be exploited to launch attacks or even allow third-party takeovers of systems.

Over the summer, researchers found that VPNs used for remote access to operational technology (OT) networks in industrial environments left field devices open to attacks, which could cause shutdowns or even physical damage.

Governments are making attempts to keep up with the proliferation of internet-of-things (IoT) devices throughout critical-infrastructure systems. In the U.S., the House of Representatives passed legislation in September establishing minimum requirements for IoT devices within the federal government.

“Most experts expect tens of billions of devices operating on our networks within the next several years as the [IoT] landscape continues to expand,” the legislation’s so-sponsor Senator Cory Gardner (R-Co.) said in a press release. “We need to make sure these devices are secure from malicious cyberattacks as they continue to transform our society and add countless new entry points into our networks, particularly when they are integrated into the federal government’s networks.”

IoT allows water utilities to effectively manage their water distribution network with the help of specially built hardware like sensors, probes, and smart water meters. This technology strengthens the robustness of water distribution systems and...

9 Reasons Why Smart Home Security is a Smart Choice

Security issues are faced by everyone around the world; even in the safest cities crimes take place. No matter how proactive we are, there is always a chance of crime to take place in our surroundings.

The COVID-19 pandemic, coupled with an explosion in the number of connected devices, have led to a swelling in IoT infections observed on wireless networks.