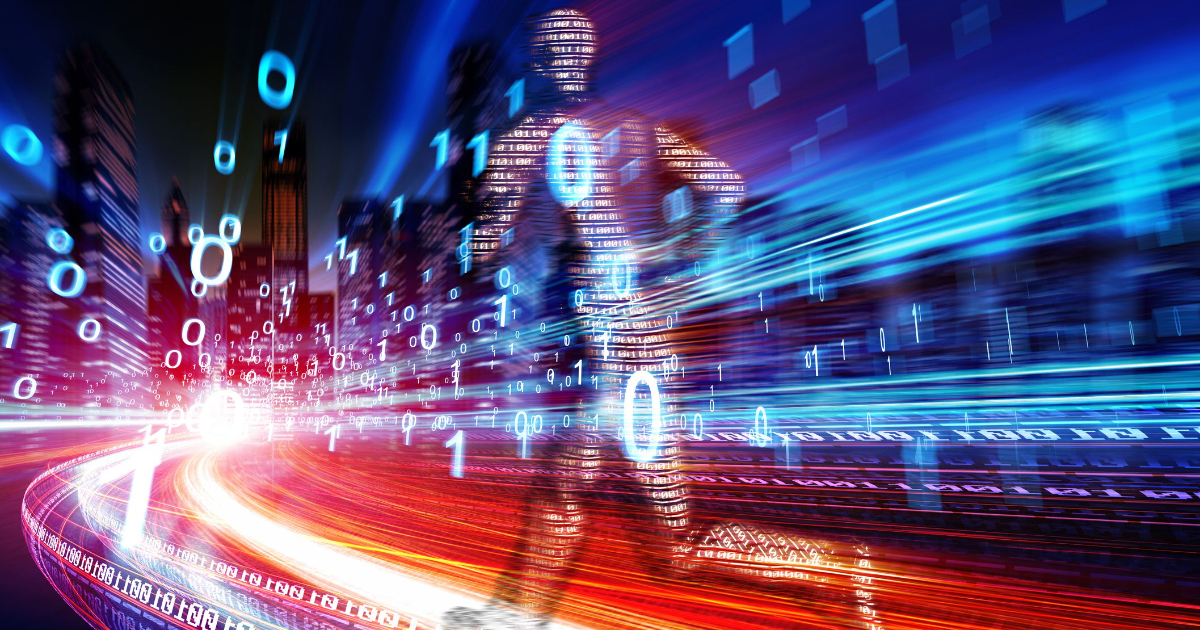 In this article, author discusses the human pose estimation solution powered by AI technologies and the challenges faced in online fitness apps which use the pose estimation to predict the position of the human body based on an image or a video containing a person.

Fitness is a trend today. Every year the revenue of the fitness industry grows by 8.7%, according to the Wellness Creatives report, and fitness apps have not spared this field.

There are many cases of how technologies might help to improve your body - from tracking exercise activity to adjusting nutrition. The question is how much better can such apps help improve the performance of physical exercises compared to human coaches?

Artificial Intelligence (Al, a broad name for a group of advanced methods, tools, and algorithms for automatic execution of various tasks) has invaded practically all functional areas of business over the years. Pose estimation is among the most popular solutions that AI has to offer; it is used to determine the position and orientation of the human body given an image containing a person. Unsurprisingly, such a useful tool has found many use cases, for instance it can be used in avatar animation for Artificial Reality, markerless Motion Capture, worker pose analysis, and many more.

With the arrival of human pose estimation technology, the fitness technology market has been filling up with AI-based personal trainer apps. Some examples of applying pose estimation in fitness are Kaia, VAI Fitness Coach, Ally apps, or the Millie Fit device. Being powered by computer vision, human pose estimation and natural language processing algorithms, these technologies lead end-users through a number of workouts and give real-time feedback.

Should we use Machine Learning or Deep Learning?

To recap the differences between the two: Machine learning uses algorithms to parse data, learn from that data, and make informed decisions based on what it has learned. Deep learning structures algorithms in layers to create an "artificial neural network” that can learn and make intelligent decisions on its own.