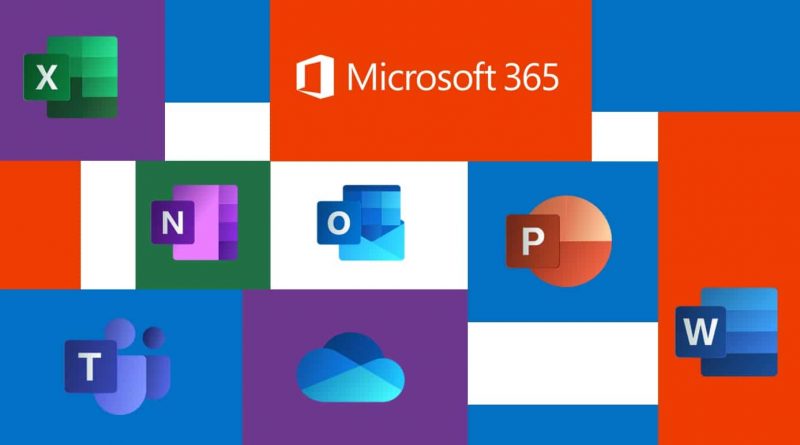 An APT known as TA2552 has been spotted using OAuth2 or other token-based authorization methods to access Office 365 accounts, in order to steal users’ contacts and mail.

According to researchers from Proofpoint, targets receive a well-crafted lures asking them to click a link which carries them to the legitimate Microsoft third-party apps consent page.

“Once signed into their O365 (Office 365) account, the user is redirected to the official O365 consent process that prompts them to grant permissions to the actor’s application,” they explained. “The domains that catch the OAuth tokens are often registered via Namecheap and hosted on Cloudflare.”

There, they’re asked to grant read-only permissions to a (malicious) third-party application that’s masquerading as a real organization’s app.

Proofpoint researchers added that users should be aware of the permissions that these, and any, third-party apps are asking for. In the case of this campaign, the malicious apps are asking for read-only access to the user’s contacts, profile and mail – all of which could be used to snoop around accounts, silently steal data or even intercept password reset messages from other accounts, like online banking.

“Even read-only access comes with considerable risk,” according to a Proofpoint posting on Tuesday. “The ability to perform reconnaissance on an O365 account supplies an actor with valuable information that can later be weaponized in business email compromise (BEC) attacks or account takeovers…The minimal [read-only] permissions requested by these apps also likely help them appear inconspicuous if an organization’s O365 administrator audits connected apps for their users’ accounts.”

They added, “The apps don’t request many permissions, and those they do might not appear particularly far-reaching, allowing them to blend in with other benign apps.”

If consent is granted, the third-party application will be allowed to access the currently authenticated Office 365 account. If consent is denied, the browser is still redirected to an attacker-controlled page, giving the actor the opportunity to try again with a different tactic.

Further, if the browser is not already authenticated to Office 365 in the first place, the user is sent to the official Office 365 login page to sign in, researchers added, and then are asked to grant permissions again.

Proofpoint researchers said that organizations worldwide have received messages, but TA2552 seems to favor Spanish speakers in Mexico for this effort. For instance, the impersonation of the Servicio de Administración Tributaria (SAT), Mexico’s tax authority, is a common message theme.

A detailed article on how Contact Tracing Apps can stop the spread of COVID-19/Corona virus. It talks about how it works, benefits, scope, examples and more

Microsoft is the Most-Imitated Brand for Phishing Emails

In a recent study into the brands most frequently spoofed by cyber-attackers to steal personal information, Microsoft came out on top with 19% of all brand phishing attempts - 10 percentage points above the next closest brand.