The technology stack is the mechanism behind the smooth-running website or web app you are browsing to read this article. It constitutes both the body (code) and soul (performance) of the web apps. So, while developing a programming project, a...

The technology stack is the mechanism behind the smooth-running website or web app you are browsing to read this article. It constitutes both the body (code) and soul (performance) of the web apps. So, while developing a programming project, a significant focus is given on the tech stacks.

While there are tons of available options, only a few are ideal for a diverse range of web development projects. Whether it's an eCommerce platform, an entertainment app, a healthcare website, a social media app, or anything else, the chosen tech stack must allow convenient dedicated development to the programmer's team.

But do you know what exactly constitutes a top technology stack? Investigating it will help you analyze essential features and elements in a technology stack and how to choose your best option.

What is a Technology Stack?

In simple as ABC, the technology stack combines all the programming languages, tools, libraries, frameworks, software, etc., necessary for the dedicated development of a smooth-running website, web app, etc. It is also referred to as Solutions Stack, Data Ecosystem, and Technology infrastructure. The Solutions/Technology stack has two major components as follows:

Front-end or Client-Side Technology Stack A web app has two main sides. One is accessible to the user and is responsible for the user interface, while the other is responsible for the user experience. The side which is accessible to the user and exploited by him/her to communicate with the app constitutes the front end. The front-end technology stack mainly consists of HTML, CSS, Java, etc.

Back-end or Server-Side Technology Stack The functioning of the app based on the user interaction is mainly the back end or server-side. It is not accessible to the user, and the technology responsible for developing it is called the back-end technology stack.

Programming languages, frameworks, libraries, servers, database management systems, etc., are the significant components of back-end tech stacks. Have a look at the infographic below to gain an idea about the trending technology stacks. 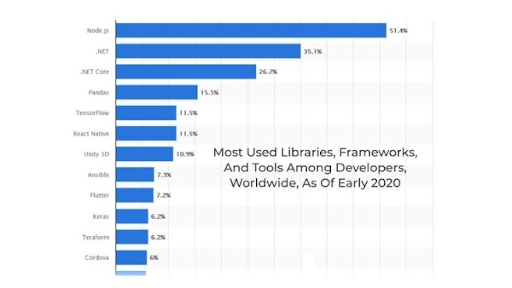 Source: Statista Let us now focus on the leading technology stacks you can consider for your programming project. 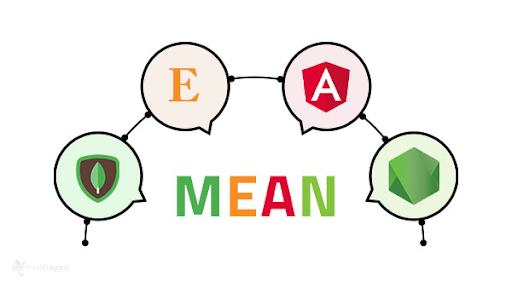 The fantastic combination of these four components proves ideal for developing modern & dynamic web apps. Among multiple benefits of mean stack development services, the prominent one is having both the front and back-end development with a common language. Having JavaScript as a sole language for development avoids multiple issues that usually occur with the client and server-side matching.

Here are the Pros of Using Mean Technology Stack 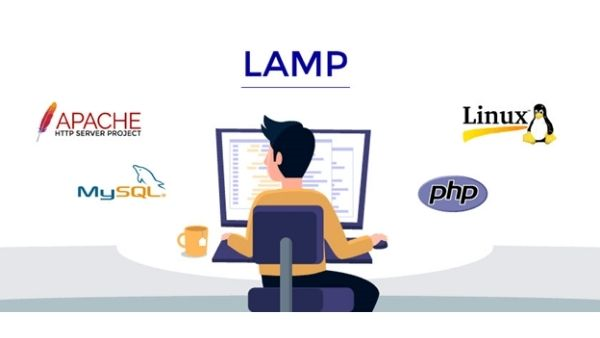 LAMP is among the first open-source technology stack, and it is also composed of 4 different components. Namely, Linux- an open-source OS, Apache-cross-platform web server, MySQL- works as DBMS, and PHP- back-end scripting language. Although LAMP development requires knowledge of multiple languages, libraries, and frameworks, it is the preferred choice for large-scale web applications. Additionally, Linux offers a great deal of security and high performance to the developed web app.

Here are the Pros of LAMP Technology Stack

Few cons of the LAMP stack 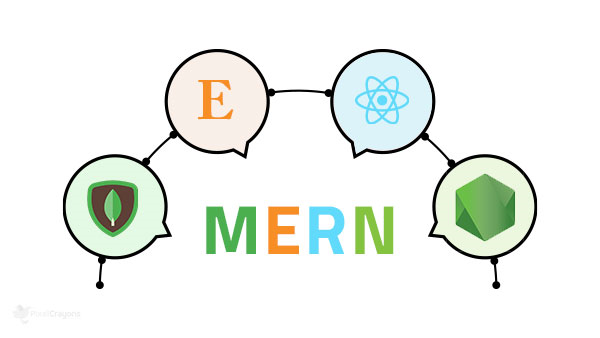 The MERN stack is basically the MEAN stack's twin with ReactJS front-end JavaScript library replacing the AngularJS framework. In simple as ABC, all the pros of MEAN stack are available in the MERN stack except those that come with using AngularJS. Therefore, to understand more about the MERN stack, we will keep you focused on the ReactJS services, pros, and cons. ReactJS was developed by Facebook and is the reason behind the app's lightning speed performance based on user interaction. 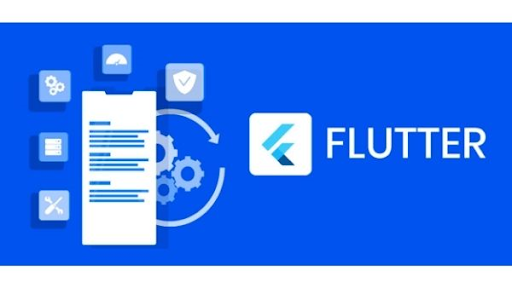 Cross-Platform apps are the latest trend in web development. They offer much more with nearly the same hard work and investment. Among noticeable benefits, developing a cross-platform app helps a business reach a greater audience with low investment.

Hence, the top technology stack list is incomplete without some outstanding cross-platform solution stack, and Flutter is an obvious choice. The developed software offers native app-like performance when the chosen Stack is Flutter.

Additionally, Flutter comes with a hot reload feature that allows the coders to look at the effects of code modifications instantly. It may sound simple but saves a lot of time otherwise wasted during app development. 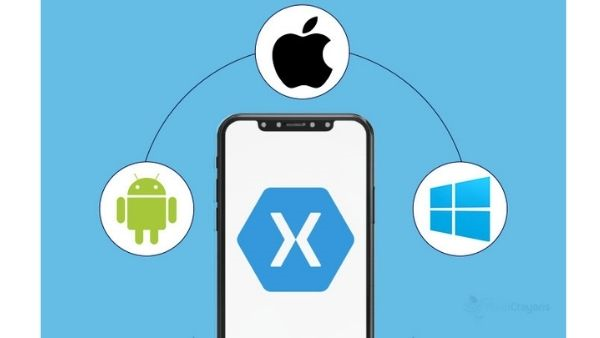 Xamarin is another cross-platform technology stack you can rely on for enhancing the success of your web app. It was developed by the Xamarin company and looking at its potential, the tech giant Microsoft acquired it in 2016.

A majority of the devices run on either of the three platforms (iOS, Android, and windows), making Xamarin an excellent choice for startups, entrepreneurs, SMEs, etc. Apps developed using Xamarin invests in a single language C# for coding, which facilitates smooth communication between the app's front-end and server-end.

6. The Ruby on Rails for rapid MVP development 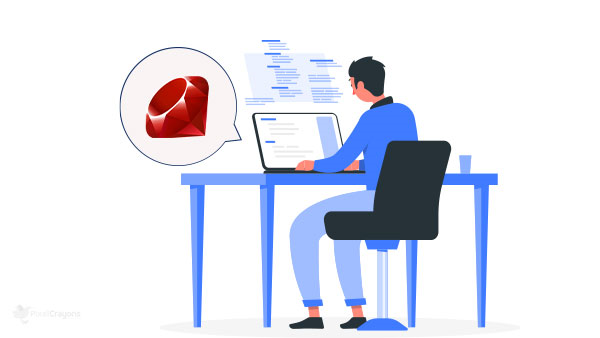 Ruby on Rails, also called Rails, is a desirable choice for rapid project completion, be it an MVP or a prototype. More than 45,000 GitHub stars' availability gives clear evidence for being considered among the top technology stacks. Facilitating rapid web development, RoR was created by David Heinemeier Hansson in the early 2000s. The notable features of RoR that set it apart from the others include DRY(Don't repeat yourself) and CoC(Convention over Configuration).

7. The Serverless Technology Stack to save cost 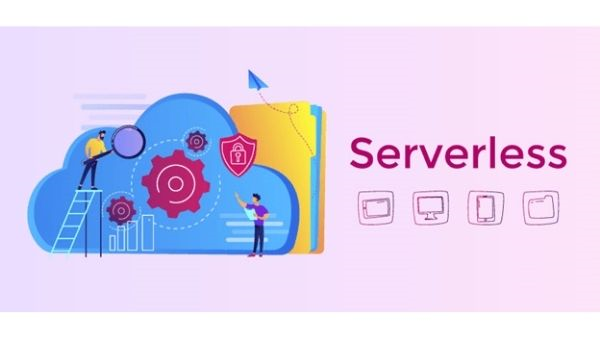 Last but a desirable choice among startups, SMEs, big billion enterprises, etc., is the Serverless Technology Stack. Unlike others that are bound to suffer from some scalability issues at one point in time, the serverless technology has no such limitations. Moreover, it offers you the option to pay as you use only. The enterprise gets charged only when the app runs on the server & the app scales itself according to the number of visitors.