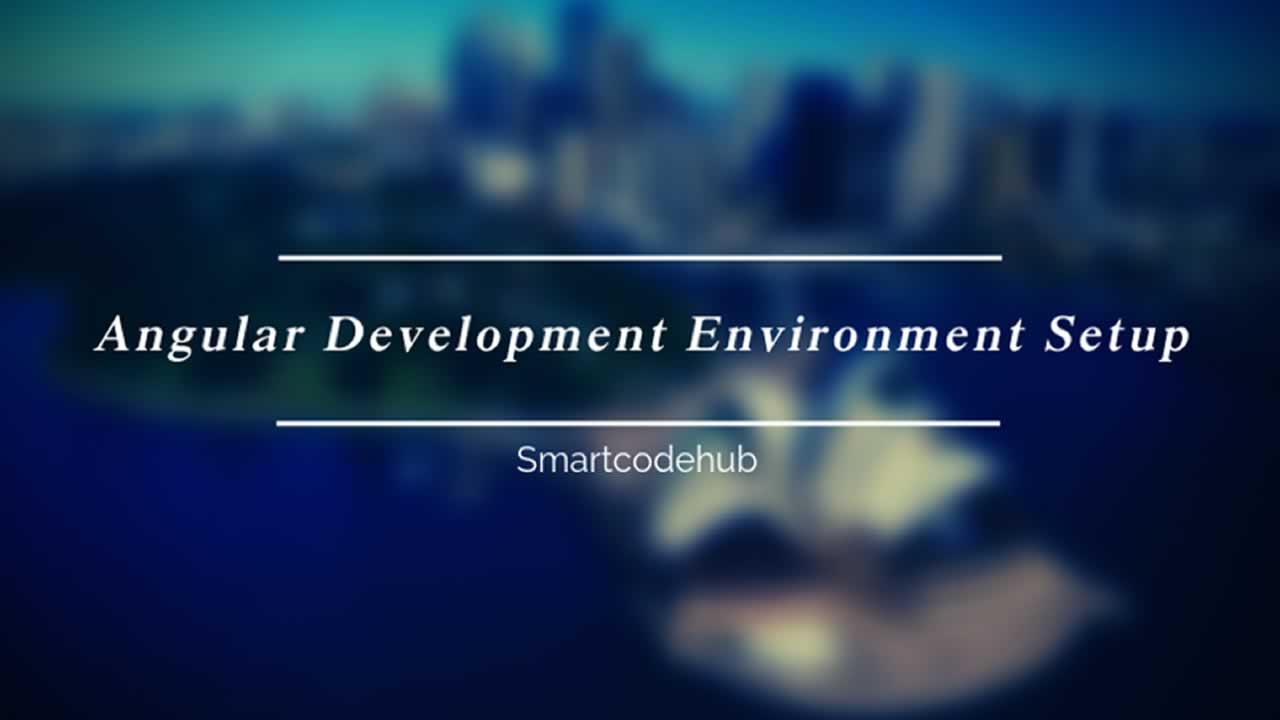 In this Angular Tutorials, ill tell you how you can quickly set up your development environment how to install angular cli and generate a new angular project with angular cli commands

Head over to nodejs.org official website of node js and based on your platform we need to install the node installer with Stable node js version. when you visit nodejs.org, you will see a page like this

Similarly, we will review the version of the node package manager also

Angular CLI is a command line interface, thus ‘CLI’, which includes the functionality that WebPack provides. It uses Webpack to include all the packaging, importing, BrowserLink, etc., but you do not need to know how Webpack works or how it needs to be configured to run in different environments or on different types of machines. All the Webpack configuration is done completely by CLI and leaves it out of the hands of a developer unless they choose to adjust the settings themselves. In addition, CLI assists developers by generating code which follows the best practices as defined by https://Angular.io, Angular’s home site.

The angular cli latest version as of now is 7.3.8 to install this version we will run the command below

The other version (not recommended) which is in beta is 8.0.0-RC if you know what you are doing then you can install this current unstable version by this npm command

this command will generate a brand new angular scaffolded project template for you where you can start your angular development and hit ng serve remember you have to be inside an angular-cli project in order to use the serve command.