Python 3.8.0a4 available for testing 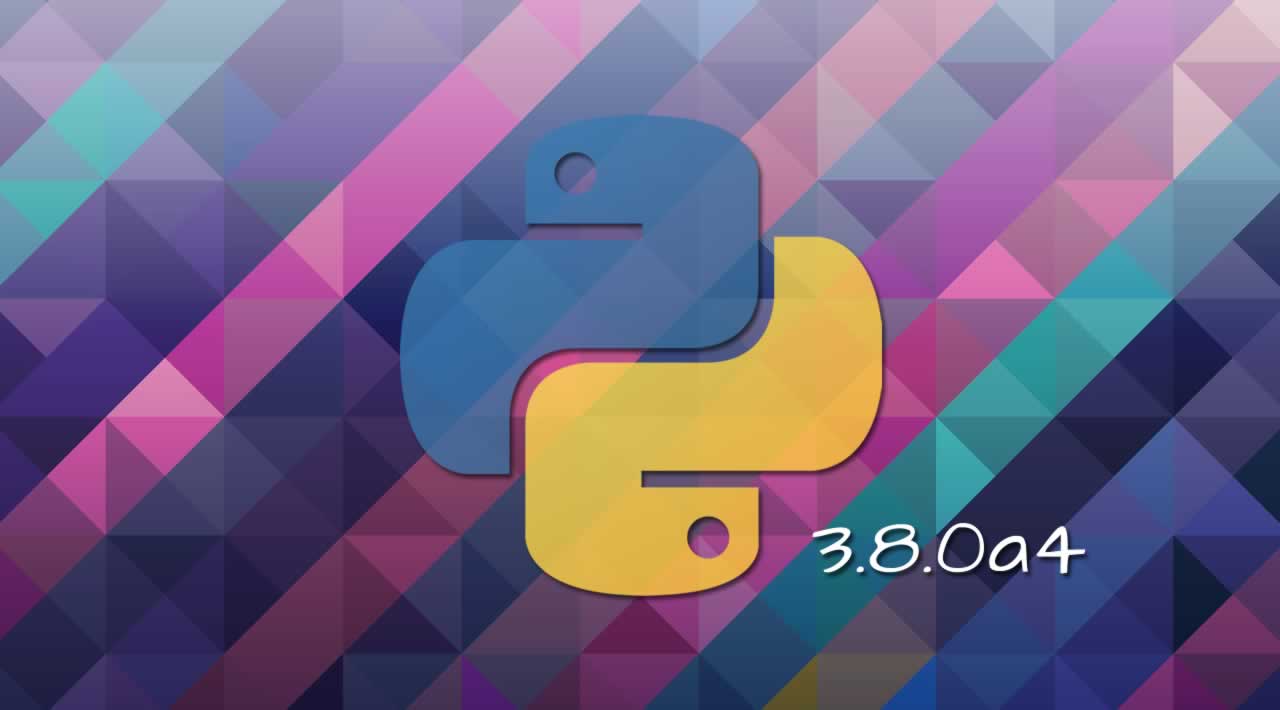 This is an early developer preview of Python 3.8

Python 3.8 is still in development. This release, 3.8.0a4 is the last of four planned alpha releases. Alpha releases are intended to make it easier to test the current state of new features and bug fixes and to test the release process. During the alpha phase, features may be added up until the start of the beta phase (2019-05-31) and, if necessary, may be modified or deleted up until the release candidate (2019-09-29) . Please keep in mind that this is a preview release and its use is not recommended for production environments.

Many new features for Python 3.8 are still being planned and written. Among the new major new features and changes so far:

Kilimanjaro is a pretty tricky climb you know, most of it's up until you reach the very very top, and then it tends to slope away rather sharply.