In this video, we will look at an important property of a Git commit that happens to significantly influence how Git manages branches and how you need to think about branches themselves.

This video is from the full course: Git Basics

Get this course and more at https://www.javabrains.io 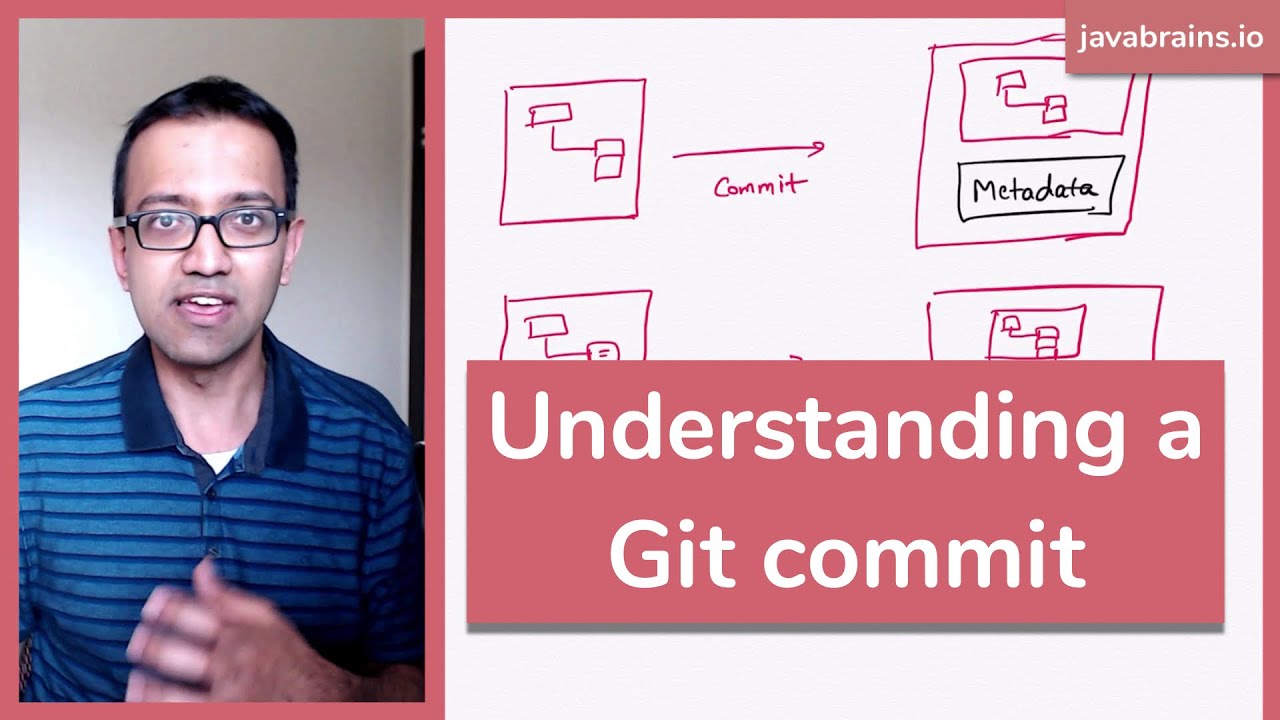 This article is part of a follow-along series on GitHub collaboration. In this article, we will try to understand commits in detail, like components of a commit, how to delete commit before and after push or how to reset it.

If you are a beginner and want to understand the practical application, I will recommend a quick read into the article, Collaborate on GitHub like Pro: **Part1 **before you start with this article.

The series, Collaborate on GitHub like pro, focus on specific topics:

What is a commit?

Commits are created with the git commit command to capture the state of a project at that point in time. When you make a commit, Git stores a commit object that contains a pointer to the snapshot of the content you staged (indexed), please see below commit stage highlighted in red box.

Components of a commit:

Let us take a look into the commit object, shown below. I have highlighted the three main components in the commit, hash, head and branch (master).

Hash: Every commit creates unique hash for the respective commits. These hashes can later be used to revert to that version or find details on the commit. Usually, only the first 7 characters are used to look for respective commit.

**Branch: **By default, the first line of development (branch) is named as master. All the preceding work on different branches gets merged to master.

To understand this concept further refer to this blog post.

Switch to a specific commit

There are multiple ways to checkout to a specific commit based on the use cases. You might want to make a temporary or permanent switch. Sometimes you might want to go a few steps back and maybe add a feature from that step onwards. Rebasing is one of the two Git processes of integrating changes from one branch to another.

While merging always moves a branch forward in history by simply adding a new commit representing each branch integration, rebasing can be much more powerful (and dangerous) as it allows us to rewrite history. 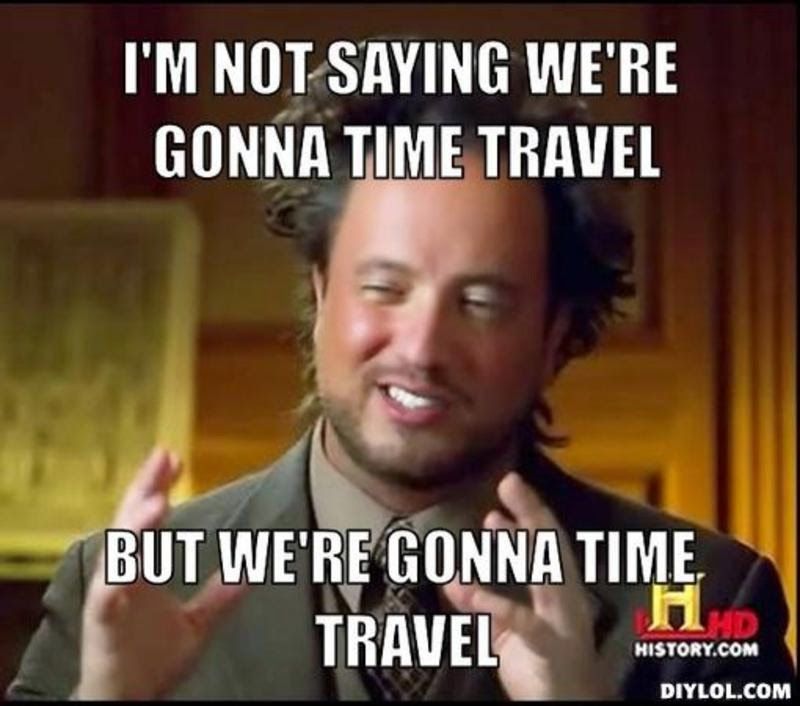 Rebasing is the process of moving or combining (i.e. squashing) a sequence of commits to a new base commit.

Imagine you’re working on a feature branch and after some time you realise the main (aka “master”) branch has been updated by someone else’s code. This means your branch has now diverged from the main branch. At some point, you will want to include said changes in your feature branch. A common way of doing this would be to simply do a git pull from main which would add a merge commit to your feature branch.