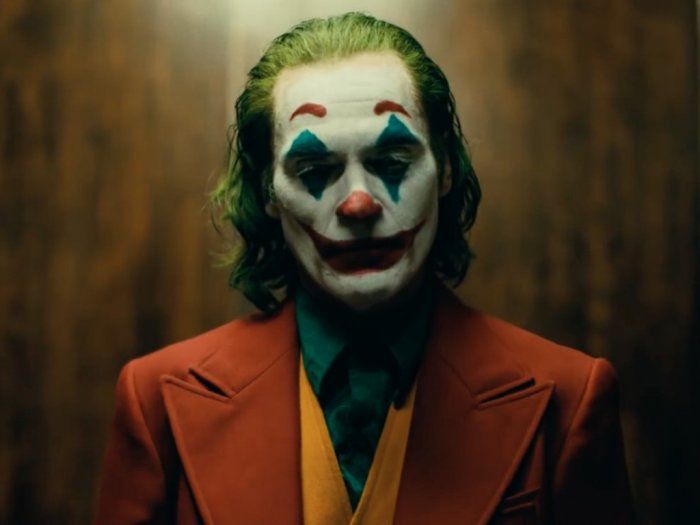 Get your choice of Linux distribution on IBM LinuxONE

When you first learn about IBM LinuxONE, many of the resources talk about security, resiliency, open source, and innovation. These benefits have been covered extensively. But on a practical level, what distribution of Linux does LinuxONE actually run?

First, let’s back up for a moment. From a Linux perspective, LinuxONE is a mainframe (like its sister IBM Z, often referred to as the s390x architecture in the open source world) that IBM has developed to exclusively run Linux. This is enforced through specific Integrated Facility for Linux (IFL) processors that only run Linux, and do not run some of your more traditional mainframe operating systems, like z/OS. From there, you can run Linux directly on a Logical Partition (LPAR) from the Processor Resource/System Manager (PR/SM) or, more commonly, on z/VM or KVM. Once that decision is made, you can install Linux. 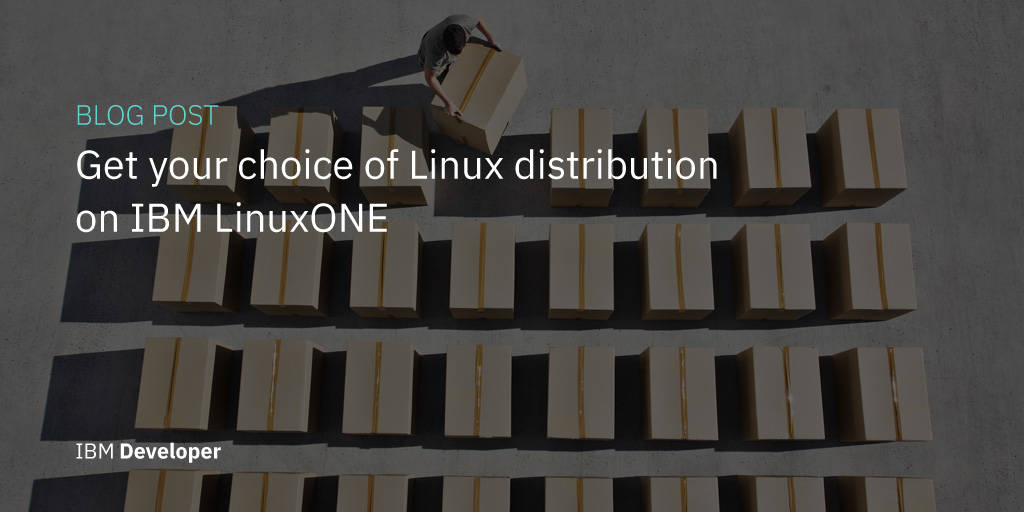