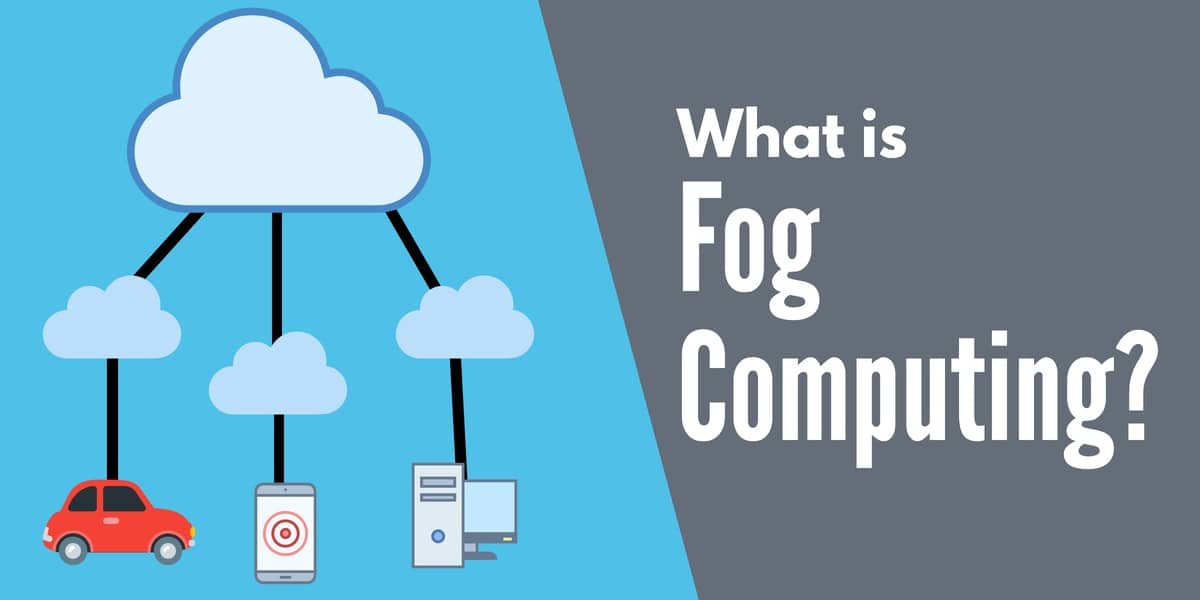 In this article we look at what fog computing is and see what sets it apart from cloud and edge computing. Includes key uses cases.

In this article we look at what fog computing is and see what sets it apart from cloud and edge computing. Includes key uses cases.

Networking is one of those areas where a curve ball emerges every time there is a semblance of consensus. Nowhere is this seen more clearly than back in January 2014 when Cisco released its fog computing concept designed to connect to Internet of Things (IoT) devices at the edge of a network. The idea behind fog computing was to reduce the latency that plagued centralized cloud computing.

Rather than sending data from IoT devices to the cloud inefficiently, fog nodes would analyse data on the network edge and avoid the need to transfer data back to the center of the network. Fog computing has established solid foundations as well. A report by 451 research indicates that the fog computer market will be worth over $6.4 billion by 2022.

The rate at which IoT devices are becoming more widely-used is leading an increase in companies adopting fog computing. This is taking place because neither traditional networking nor cloud computing have been able to deal with the challenges raised by maintaining fast moving services near the network’s edge.

Fog computing has emerged because cloud computing hasn’t been able to keep up with the growth of IoT devices. The increase of consumer and enterprise devices connected to the IoT has put too much strain on cloud services from even the most cutting edge providers. The reason is that the cloud is too far away from the point of origin, and sending data to the cloud to be analyzed results in latency that is simply unacceptable in many environments.