MEAN vs. MERN – What’s the Difference? 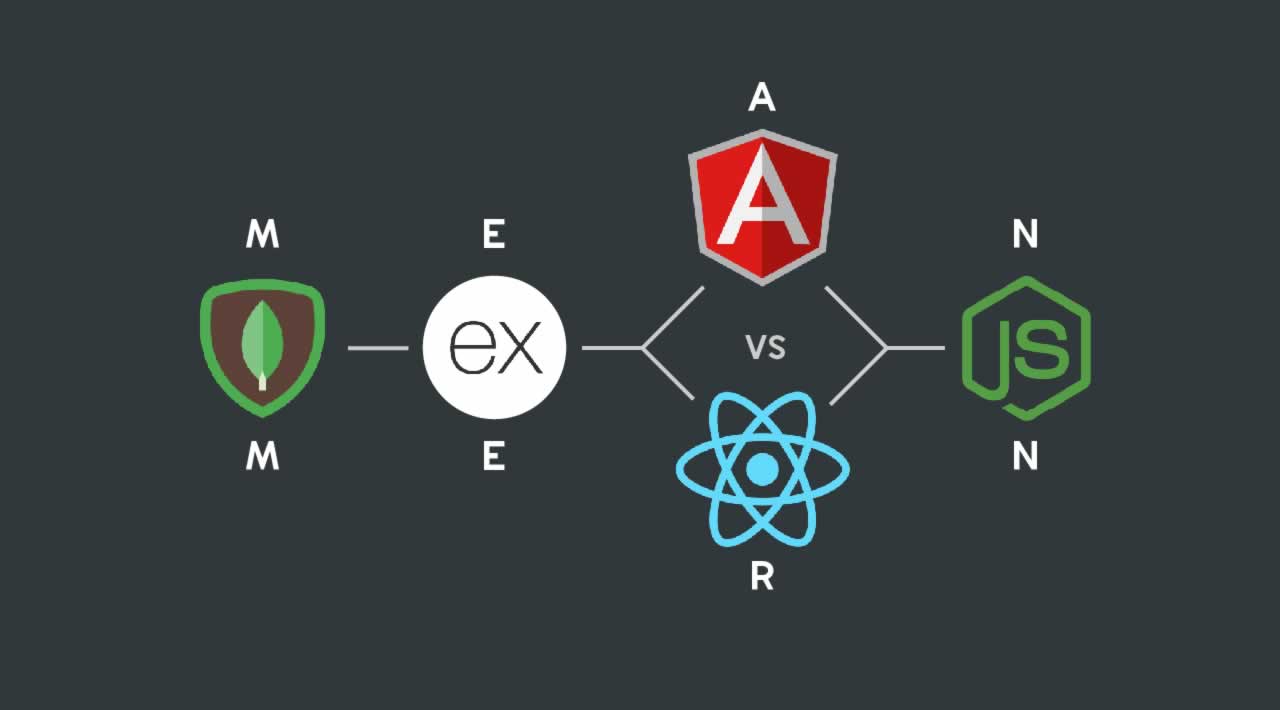 In this post, you'll see the difference between MEAN and MERN

Gone are the days when CSS, HTML, and basic JavaScript were used to develop web solutions. These are no longer suitable as they fail to deliver applications with swift enhancements. End users demand a richer experience with smooth performance and a multitude of functionalities. The only way to successfully meet these ever-increasing demands is through a web stack.

What Is A Stack?

A stack is a fundamental data structure. It is linear and pursues a specific sequence in performing the operations. In a stack, deletion and insertion of items can occur only at one end, and that is top of the stack. Think of it as a pile of bricks where you can only take the topmost brick off in order to remove things from it. Similarly, the addition of brick also occurs on the top. Programming uses this stack structure throughout. The term stack gained popularity through the LAMP stack.

Today’s web solutions are complex and need to be constantly altered and upgraded to meet user demands. Hence, the stack has also evolved to accommodate the same. MERN and MEAN are the two popular stacks used by web developers all over the world. These stand for –

Created to develop the best in class web apps, the MERN stack is a combination of technologies. It is a JavaScript stack consisting of various open-source components which provide end-to-end framework support to application developers.

The main benefits of MEARN are:

MEAN is one of the fastest growing combinations of technologies. Equipped with responsive tools and plugins, MEAN reduces the time spent on managing the systems. Some of the most complex websites and application built today use it for faster deployment.

The main benefits of MEAN are:

The main difference between MERN and MEAN boils down to the choice between React or Angular. React framework is lightweight and specifically designed for seamless development of web user interfaces which are either single or multi-page and hybrid. As against this, Angular is mostly used in Single Page Applications (SPA) to deliver unbroken and smooth user experience as it sanctions rendering the complete page without the need to refresh it.

MEAN has been in the market far longer than MERN but MERN is slowly picking up in popularity. Both MERN and MEAN are sound and viable options. However, the final choice should depend upon the demands of the project and the application developer’s familiarity with the technologies involved. Since both are open source and use almost the same technology combination, it is a matter of deciding between React and Angular.

☞ What is the MERN stack and how do I use it?

☞ Getting Started with the MERN Stack