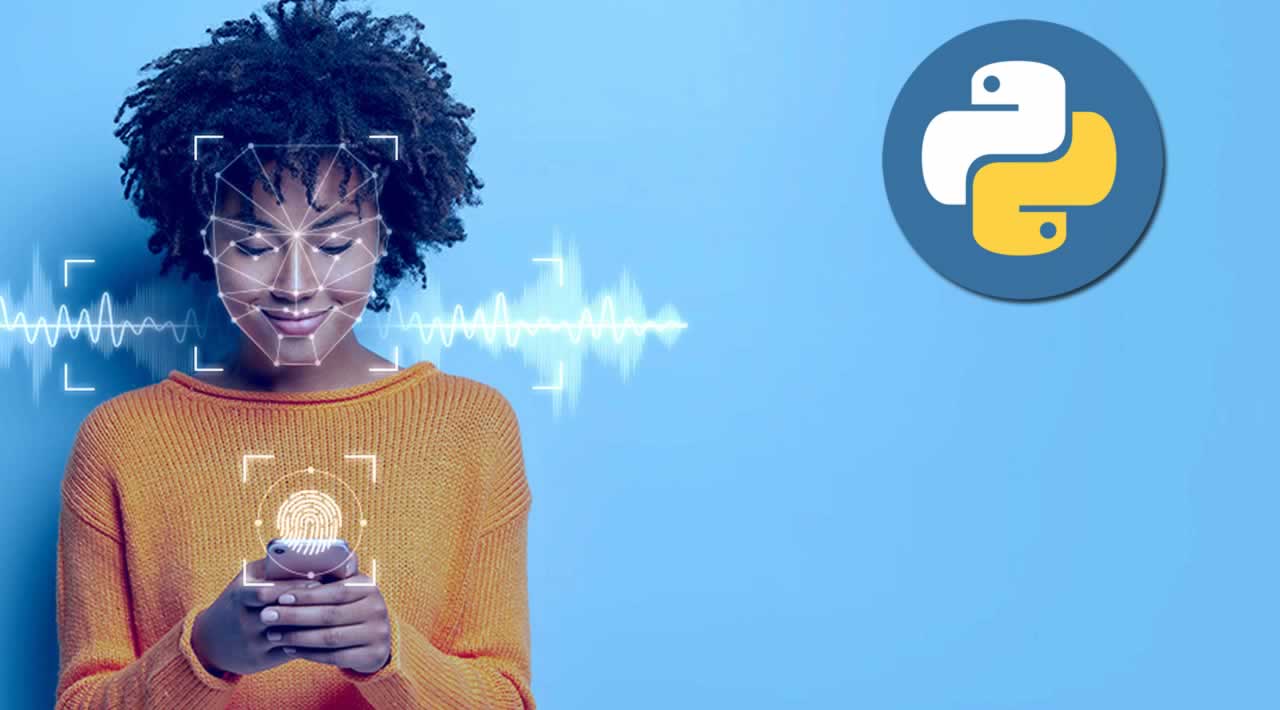 In this post, you'll learn how to build a face detection program using Python for yourself in less than 3 minutes.

Face detection is the ability of a computer program to identify and locate human faces in a digital image.

In this post, I will teach you how to build a face detection program for yourself in less than 3 minutes.You will need to install the following python libraries if it is not already installed:

Here is the code to import the required python libraries, read an image from storage and display it.

The code to detect faces in the loaded image, draw a bounding box around the detected faces and display the final image with detected faces is as follows.

You have your face detection program ready. It is that simple!

To know more about cvlib library, you can visit the link