Why Europe is Witnessing a Huge Demand for AI Engineers 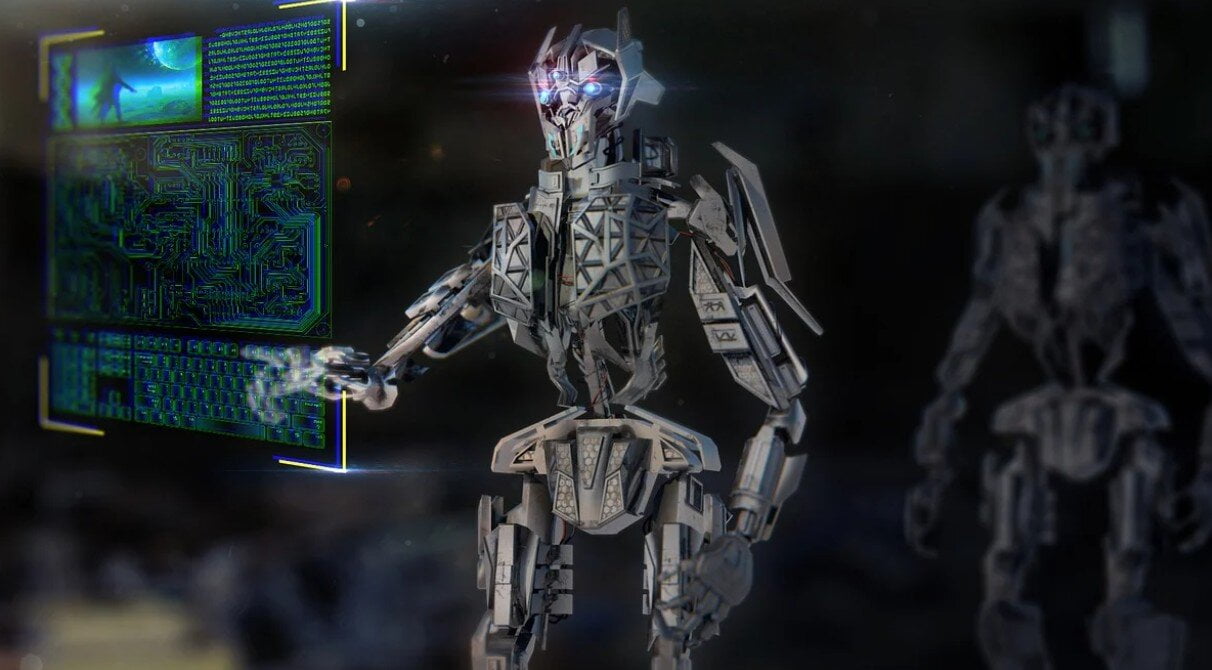 Europe is experiencing a heavy dearth of AI engineers, given the unprecedented increase in the adoption of the said disruptive tech across industry domains.

Italy, a major country in the Europe, is expected to witness a loss of a whopping USD 173 billion in its GDP between 2018 and 2028 as a result of a huge scarcity of professionals in the continent with relevant skills in disruptive technologies. The skill-crisis is so bad in the Italy that it will miss out on a 0.6% increase in its GDP each year from now, till 2028. All of the Europe is facing a dearth of tech talent, especially disruptive technologies like artificial Intelligence, machine learning, and automation, among many others.

As a matter of fact, German companies spend a median six months filling a job position relating to intelligent technology. The dearth of AI skills across European Union is making them lag behind other continents that are prospering at a high rate in terms of economic growth attained through introduction of disruptive technologies in business sectors.

Europe Unable to Attract AI Talent It Needs The scarcity of AI engineers in the said continent also shows up because of the severe lack of training in AI tech, and an inability to retain talented AI professionals. However, a few new initiatives are being taken by the European Union to fill in the skyrocketing skill-gap in AI and other leading disruptive technologies like automation, blockchain, data science, among others. But still, we are yet to see the results emerging out of such skill-development initiatives. Compared to the world-leaders, i.e. US, China, and UK, Europe is far behind leveraging AI tech to its optimum.

Learning AI/ML: The Hard Way. A learning guide on machine learning for beginners.