Kubernetes, Cloud Native, and the Future of Software 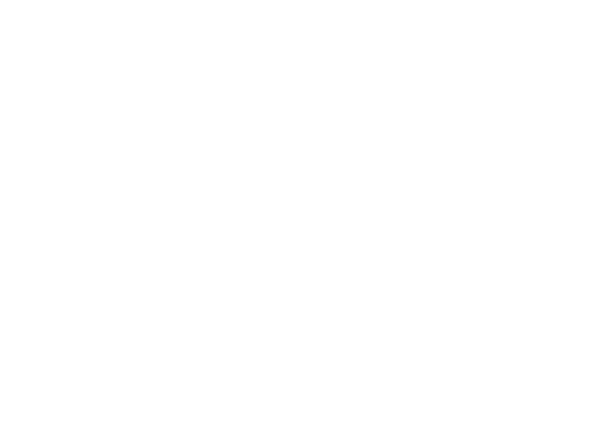 Five years ago this June, Google Cloud announced a new application management technology called Kubernetes. It began with a simple open source commit, followed the next day by a one-paragraph blog mention around container support. Later in the week, Eric Brewer talked about Kubernetes for the first time at DockerCon. And soon the world was watching.

We’re delighted to see Kubernetes become core to the creation and operation of modern software, and thereby a key part of the global economy. To us, the success of Kubernetes represents even more: A business transition with truly worldwide implications, thanks to the unprecedented cooperation afforded by the open source software movement.

Like any important technology, Kubernetes has become about more than just itself; it has positively affected the environment in which it arose, changing how software is deployed at scale, how work is done, and how corporations engage with big open-source projects.

Let’s take a look at how this happened, since it tells us a lot about where we are today, and what might be happening next.