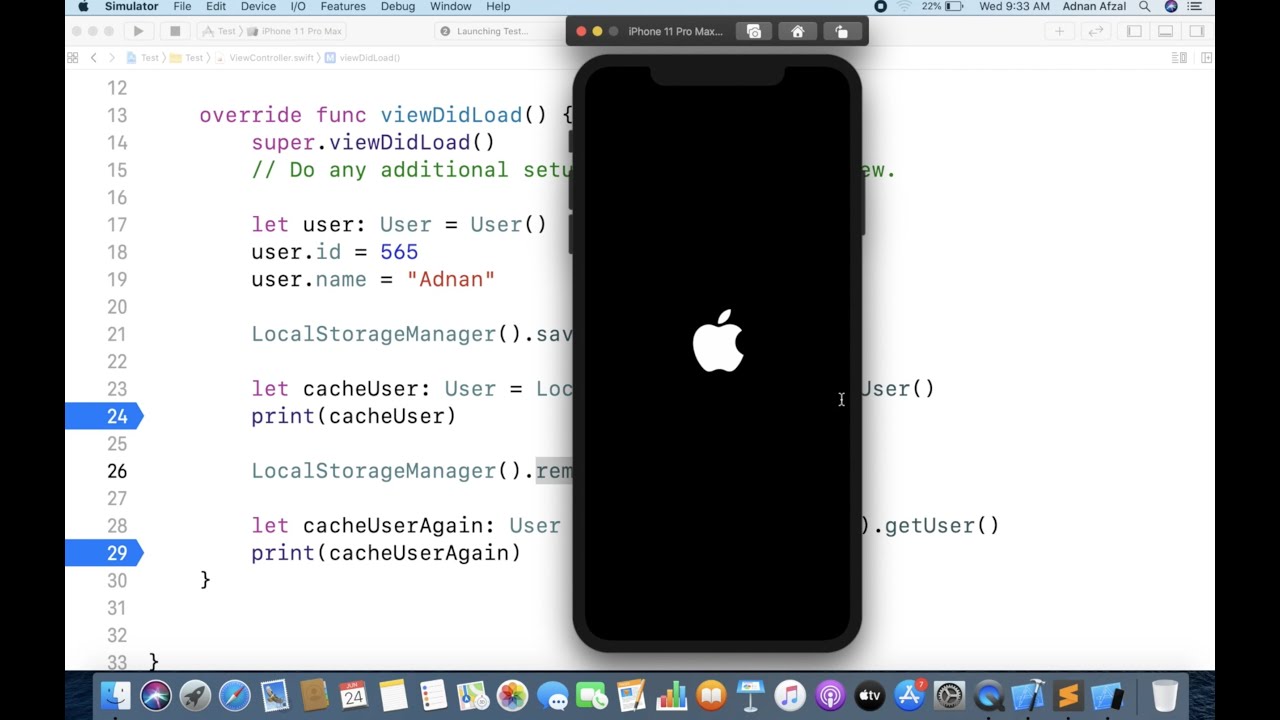 Swift is a multipurpose, multi-paradigm compiled language created by Apple Inc. It is used for macOS, iPadOS, iOS, watchOS, Linux, and tvOS. The team that developed it makes use of an open-source LLVM compiler framework. In other words, Swift is labeled as one of the very new programming languages that concentrate more on expressivity, performance, and safety.

Furthermore, Swift’s introduction is to make it better than Objective-C in terms of resilience and expressiveness.

Want to know how Apple's iOS 13 & Swift 5 will change the iOS app development industry? Refer to this blog that contains in-detail information on it.