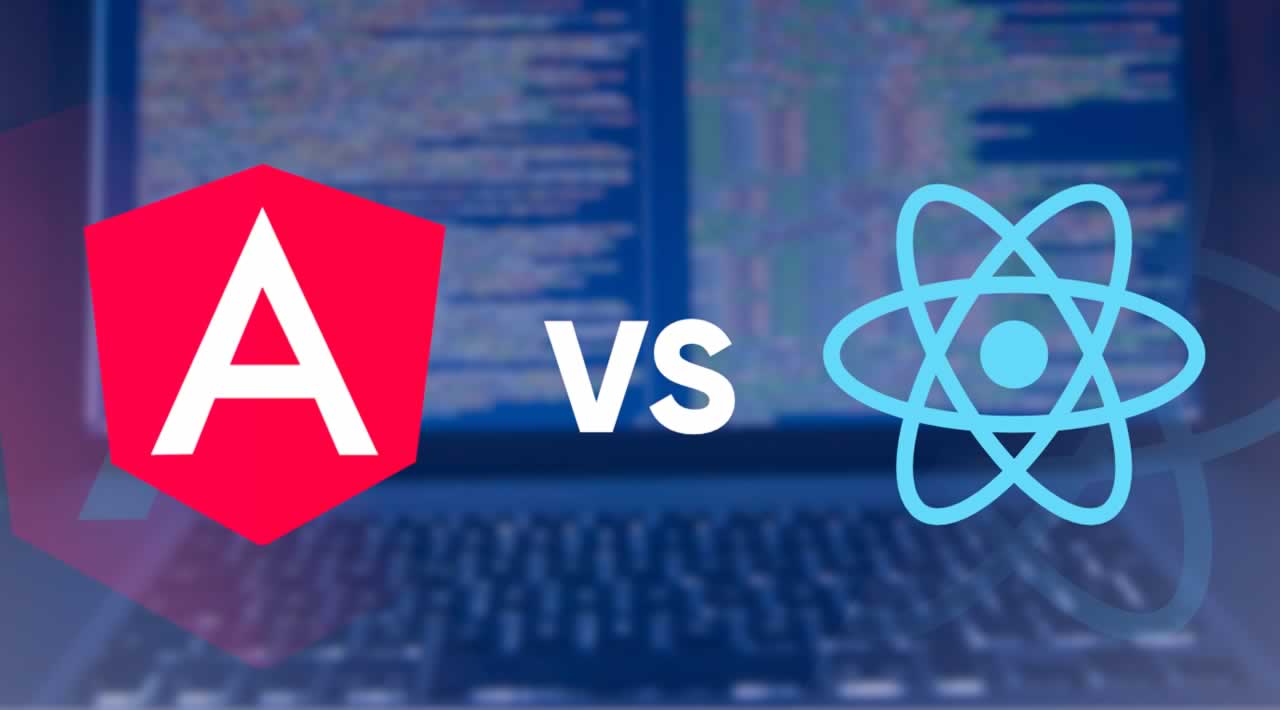 Angular vs. React: In this post, I’m going to discuss how Angular and React differ in their change detection strategies.

In this post, I’m going to discuss how Angular and React differ in their change detection strategies.

A basic knowledge of both React and Angular is a prerequisite for this article.

What is Change Detection (CD)?

CD is the process of detecting whether the application’s UI should be updated (and, if so, which parts to update) when changes to the underlying model come in through user interaction or through the network.

The process of CD is initiated any time one of the following happens:

Notifications about timing and network events are made possible through a library called zone.js.

Now, whenever any of the above events take place, Angular:

Bindings between HTML and TS properties

When the props to a component or the state of the component changes, render() function is called, by default.

What about the Virtual DOM?

CD is the process by which the application’s UI and model stay in sync with each other.

Angular creates bindings between the HTML and TS, intercepts the calls to the registered event listeners, processes all bindings, and updates the DOM.

React keeps an eye on render(). As soon as the latter is invoked, a virtual DOM object is created and compared with the previous version of the virtual DOM. Changes are calculated, batched, and a DOM update is scheduled.

We are living in a technology-mediated world. And, here, we want our hands on the best technology to develop apps. Speaking about the same, we often find ourselves between the simmering debate, what is better between the two- is it Angular or React?